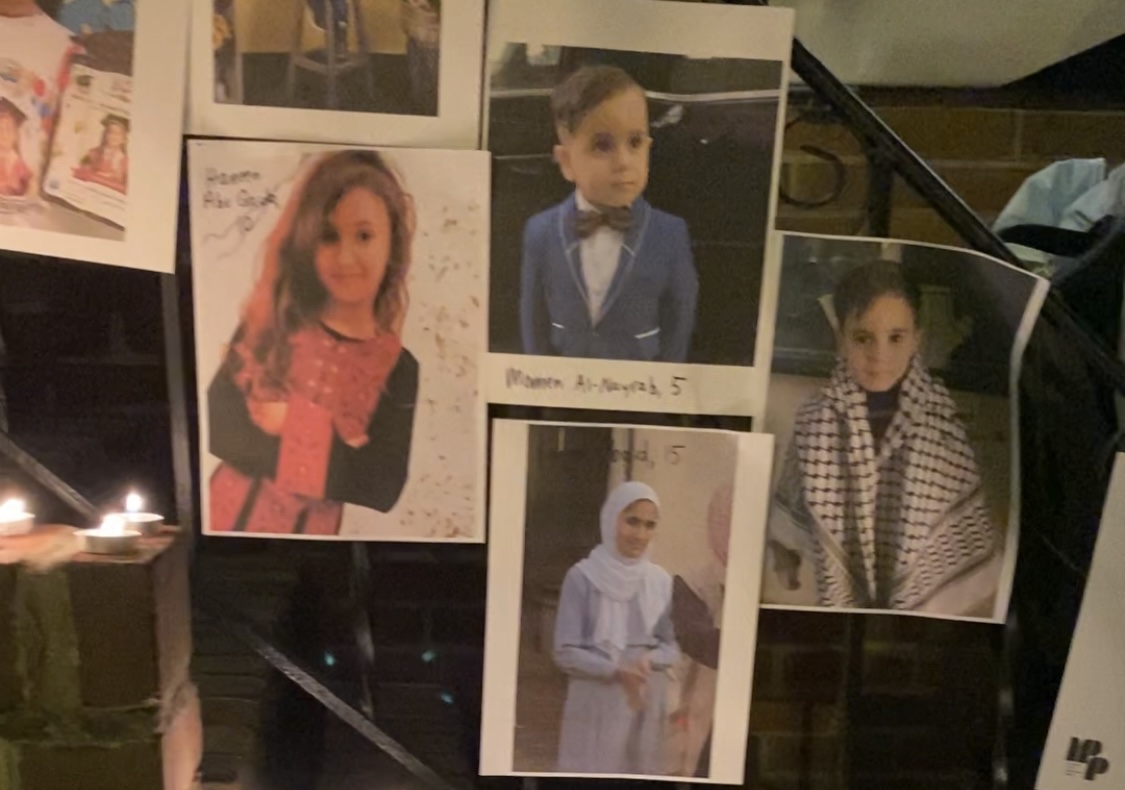 On Monday night, over a hundred people gathered in Washington, DC to mourn the 16 children who were killed by Israeli airstrikes on the Gaza Strip over the weekend. These are their names:

The event was held at The Museum of the Palestinian People, a non-profit which seeks to share Palestinian history, heritage, and arts. The museum’s curator, Ahmed Mansour, spoke to the crowd. 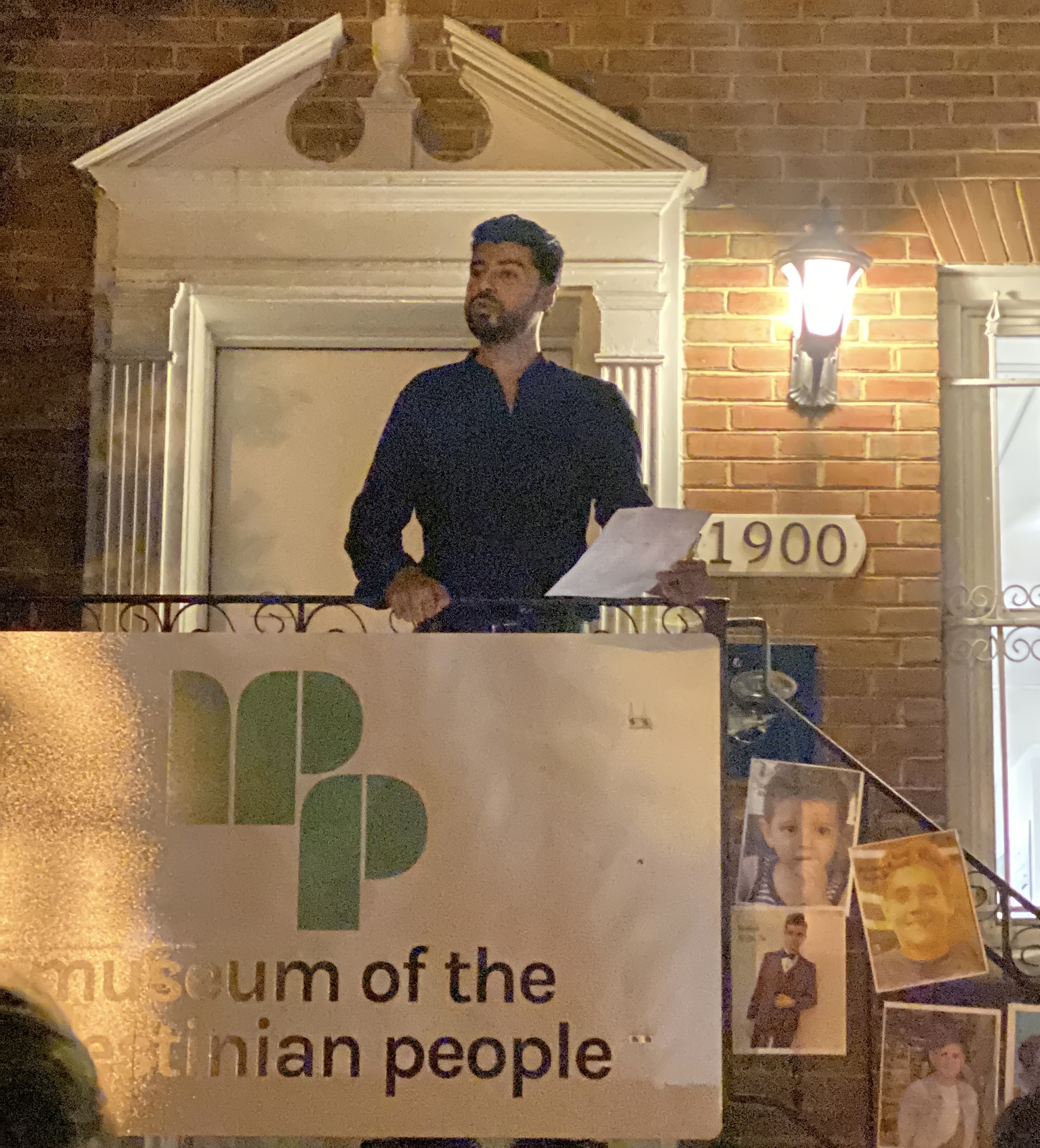 He continued, “Nobody knows why our children in Gaza keep falling. This is the fifth war. Where is it going to? Who’s funding it? Who’s launching it? Who’s benefiting from it? Surely not the kids. Let’s weep. Let’s be sad. Because unless we process the death of innocent children, we will never be able to think straight.”

“Jesus said those who live by the sword, die by the sword,” he concluded, before reading the names of all sixteen children to the crowd.

As the world processes the inhumanity of the US-backed Israeli Occupation’s airstrikes on children and civilians, let us recommit to standing by the people of Palestine in their grief and in their struggle for peace and self-determination.