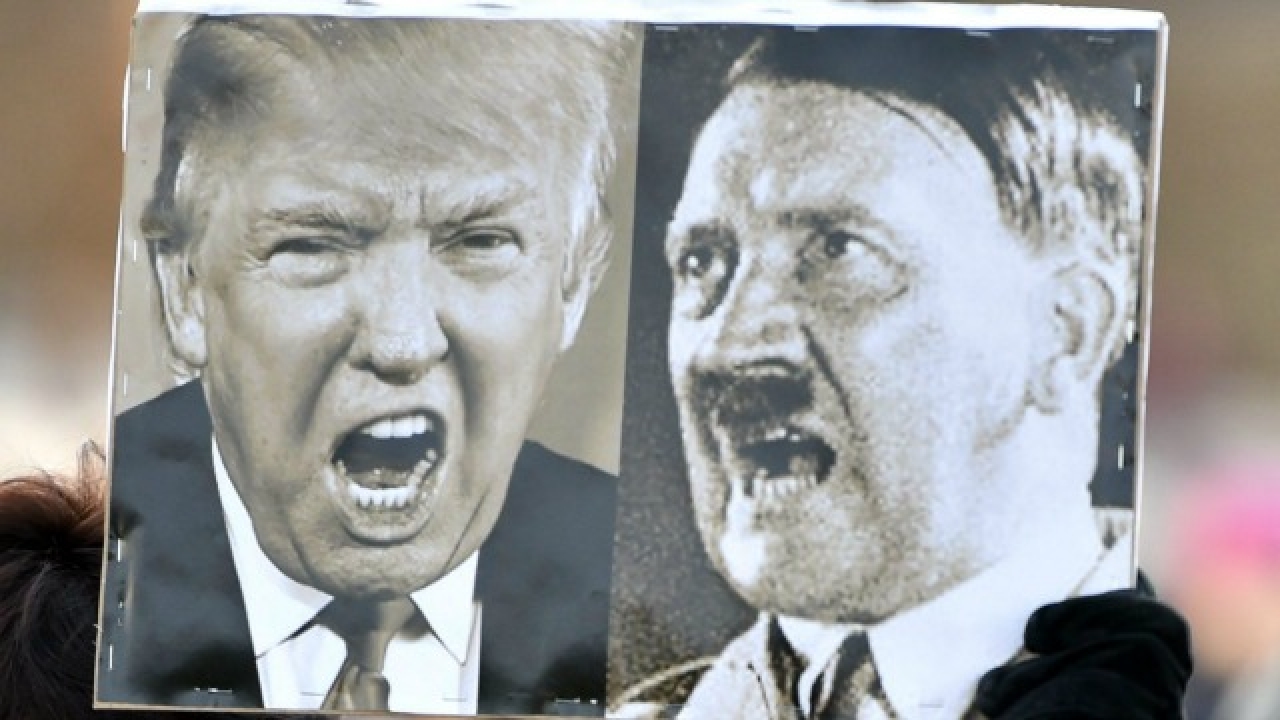 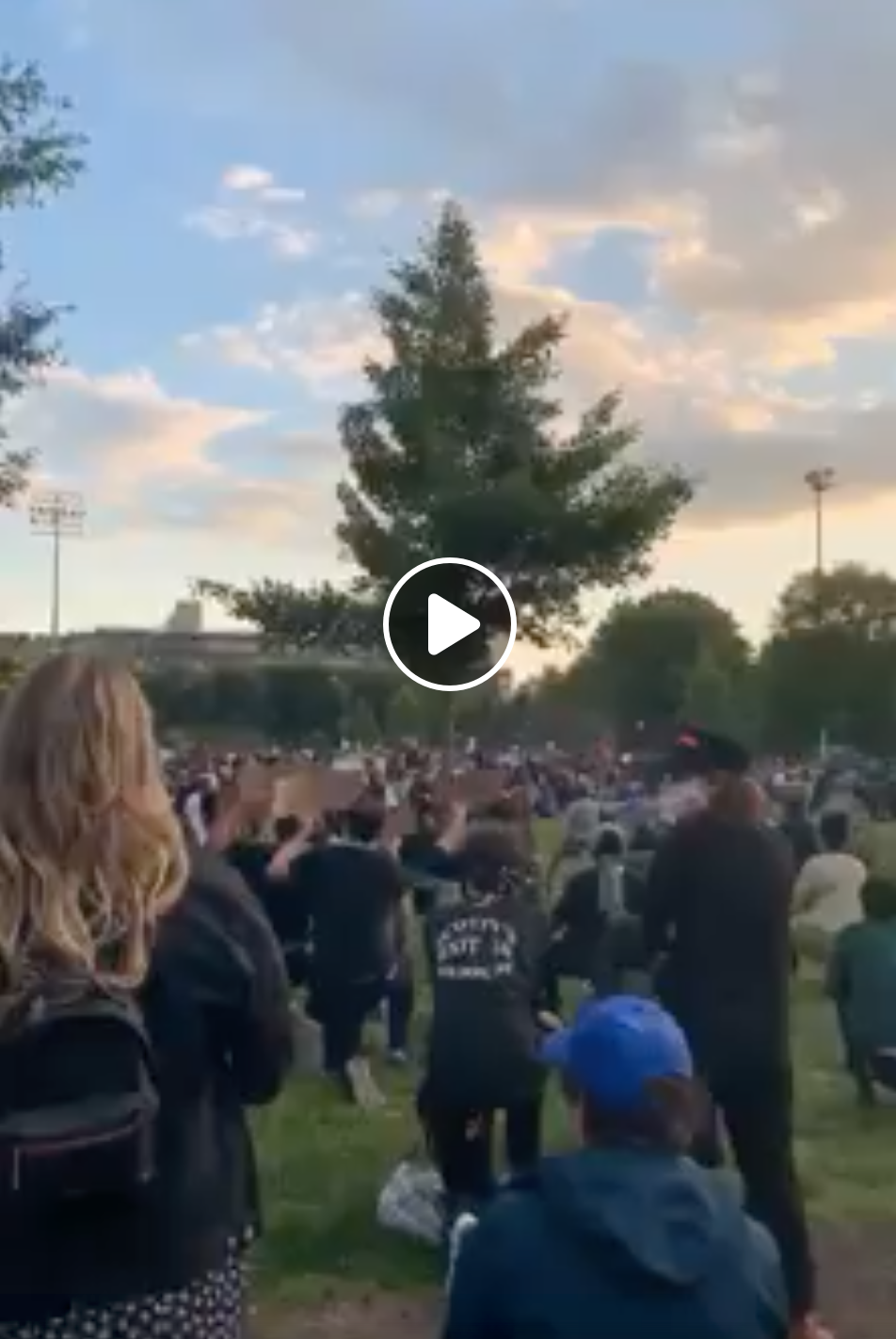 I remember the inaugural in bitter cold January 2017 and the mass fear of what life would be under Trump and yet no comprehension of how that fear would manifest.

Days later, with his announcement of the Muslim Ban, airports were filled with protest, young attorneys on the floors helping those who were being attacked and the legal system stopped it.  I remember the threats of ICE sending millions out of the country and thousands offering to adopt immigrants.  I remember the blow — hard blowing — about a wall we have stood against, and still stand against.  I remember being at the brink of WWIII in January and pushing back with 250 cities in protest to quiet the threats. We have lost some and won some; but he stepped over another line and we the people are not that easy to scare. The masses of people in the street are young, this is their future and they are not willing to surrender it to fascism. They are not willing to live in a country that is racist and violent with impunity.  There is arising an accountability that has been missing.  For too long we have surrendered our future to mere voting and the conveniences of our lives.  But the decayed foundation is crumbling and coming back for us to witness its consequences.  How to respect those, the systems we agree to have oppressed?  How to offer ourselves, myself, to this moment, even as I tremble in anxiety and possibility.  Is this it?  Is this the coming fascism that is the result of global climate change, global inequality and too many weapons I have warned of?  Or are these the awkward baby steps to the new world. How to support the outrage and all it unearths while taking care of the fallout.  How to bring what is essential to those with the passion on the front lines that supports what they have been called to?

Can I dare request that those in fear in the US stand with the people of Iraq, Iran, Somalia, Yemen, Libya, Pakistan, Afghanistan, Syria, Sudan, Niger, Cuba and Venezuela against the US aggression that has just been turned on them?

I want to engage in turning the tables over; tables that distribute property, protection and pleasures to white people first.  If this looks like a hoarding of land, cash, raw materials, stocks and weaponry and enjoying access to the bodies of others for work, ridicule, beating and sex.   Where do my behaviors need to change to match what I speak as my values???  How to practice new ways that address and restructure the social ideas and arrangements, not just their effects.

I quickly wrote my feelings in response to Trump declaring war on the American People, a war that has existed for some since the US began.  I ask you what you would change in your life, what would you practice and where are the openings of transformations we have our hands on but are not acting?  Thanks for sharing your ideas with us.  We will pull them together.  Maybe start as I did with a primal scream that held my rage, fears and anguish, on the other side was wisdom.