Tell US Envoy Tim Lenderking to end the blockade on Yemen! 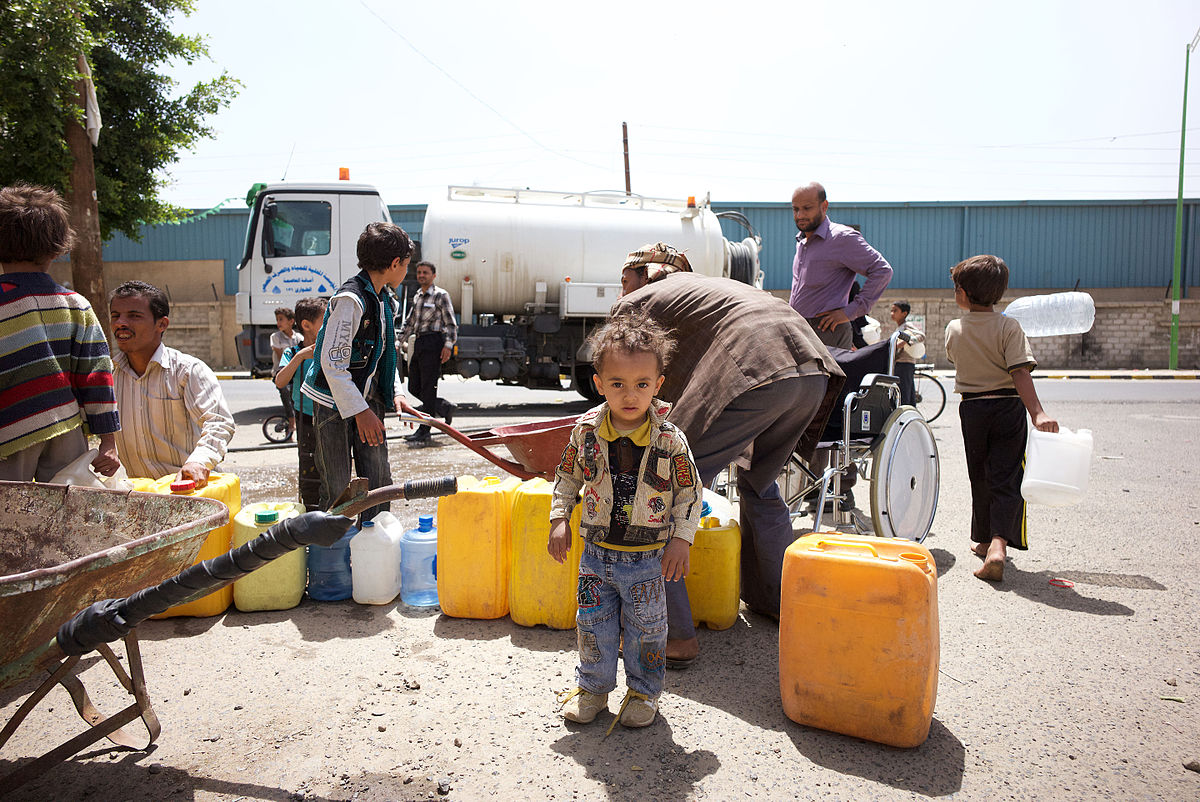 Since December 2020, Saudi Arabia and its coalition have imposed a brutal fuel blockade on the people of Yemen with the support of the United States. The blockade has restricted fuel entering the country, stopping the delivery of food and aid, as well as leaving homes and hospitals without power. Since the start of the blockade, the World Food Program estimates that over 400,000 Yemeni children will die of malnutrition by the end of the year. Those months have passed and we believe many of them already have. On top of this, the blockade has left over 16 million Yemenis starving.

US Envoy Tim Lenderking has an opportunity to use his power as a representative of the US to pressure Saudi Arabia and its coalition to completely lift the blockade, and allow the 544,000 tones of fuel needed to keep Yemenis alive. In September, Lenderking will travel to Saudi Arabia. Tell him to use his political leverage on the Saudis and its coalition to end the crisis in Yemen!