Jennifer Lopez (JLo) is one of the most beloved pop and Latin music artists in the world and she supports programs to bring health and human rights to women and children. She has teamed up with Amnesty International to promote justice for women killed in Mexico and she and with her sister runs the Lopez Foundation to bring quality healthcare and health education to women and children in underserved communities.

Why then is she planning a concert in Tel Aviv, Israel, a country known for its human rights abuses? 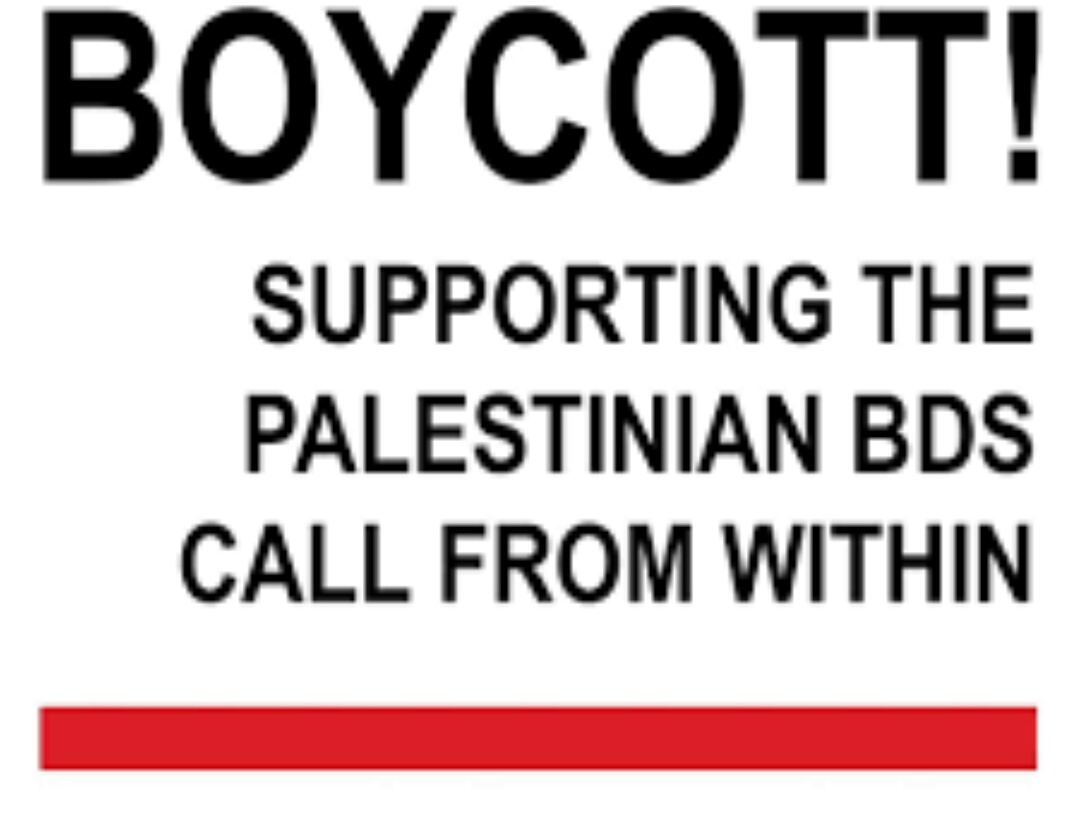 Sign the petition to ask JLo to open her heart to the Palestinian people by cancelling her August 1, 2019 performance in apartheid Israel.

Thank you to campaign partners Boycott From Within and Adalah-NY for being part of this international call asking JLo to do to the right thing!

Your music brings joy to people around the world and your humanitarian work with Amnesty International and the Lopez Foundation increases the well-being of women and children, but if you follow through with your August 2019 performance in Tel Aviv, you will be giving Israel a green light to continue human rights violations against Palestinians, including imprisoning and killing children, denying families sufficient clean water and medical treatment and much more.

Palestinians living under Israel’s system of occupation, siege, and apartheid face a nightmare of daily humiliations: roads divided between Jews and Palestinians, a military court system where children are taken from their homes in the middle of the night and imprisoned and abused.

Since March 30, 2018, Israeli snipers have killed over 180 Palestinians in Gaza, including children, medics, journalists and the disabled.

Israel openly institutes two sets of laws for two groups of people — the definition of apartheid — and is the only country in the world with a juvenile military court system. In 2018, the racist Nation State Law codified the status of Palestinian citizens of Israel as second-class citizens.

Amnesty International has released numerous reports detailing Israel’s human rights abuses, unlawful killings, and war crimes against Palestinians. They specifically have addressed the impact and violence of the occupation against women and children and have even called for a weapons embargo of Israel.

Since 2005 Palestinians have been calling on the international community to support their struggle for freedom, dignity, and equality through the same means that were effective in ending South African apartheid. You sing, “love don’t cost a thing,” but Palestinians living under occupation and apartheid pay with their human rights.

Just as artists’ refusal to play Sun City in the 1980 helped end South African apartheid, you can have a significant impact towards advancing the Palestinian struggle for freedom. Please open your heart to Palestinian children and cancel your August 2019 show in Tel Aviv, Israel.