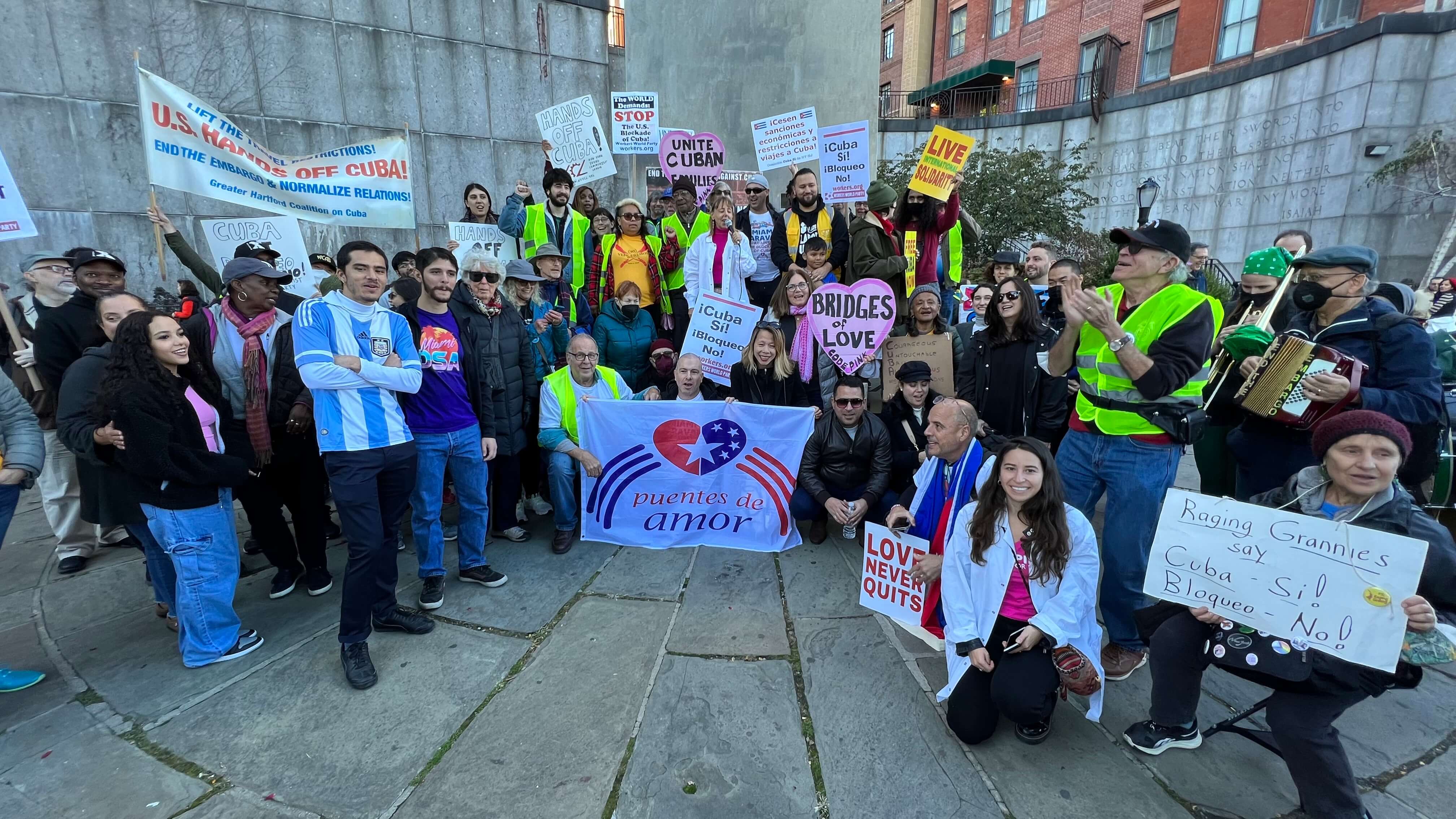 The UN General Assembly’s annual vote demanding an end to the “Economic, Commercial and Financial embargo imposed by the United States against Cuba” – the blockade -- took place over two days on November 2 and 3, 2022. This was the 30th consecutive vote in which, once again, the international community strongly condemned the blockade with almost every nation voting in favor of ending the blockade with the exception of Brazil and Ukraine, who abstained; and the United States and Israel who voted against it. It is unfortunate and unjust that the U.S. is choosing to ignore the world and continue this illegal and immoral policy toward Cuba.

In the lead-up to the vote, we joined dozens of partner organizations throughout the country, as a part of the International Week of Actions against the blockade. From Los Angeles to New York, we raised our voices to send a clear message, we do not agree with our government's policies toward Cuba and demand an end to the blockade as well as the removal of Cuba from the State Sponsor of Terrorism list.

We kicked off the week of actions with a meeting at the State Department, where we delivered a petition with over 10,000 signatures demanding President Biden remove Cuba from the State Sponsor of Terrorism.

Meeting at the State Department on October 28th 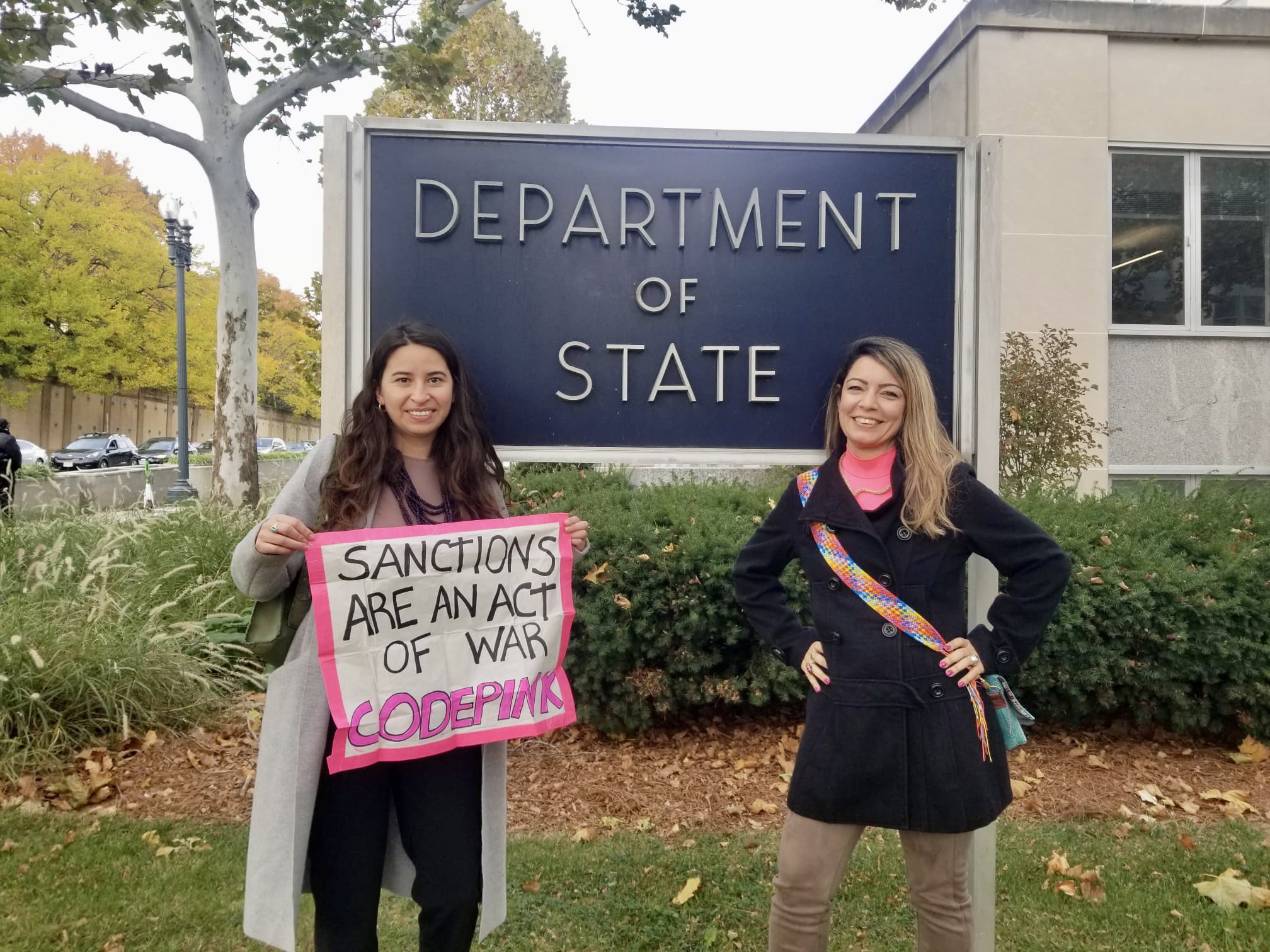 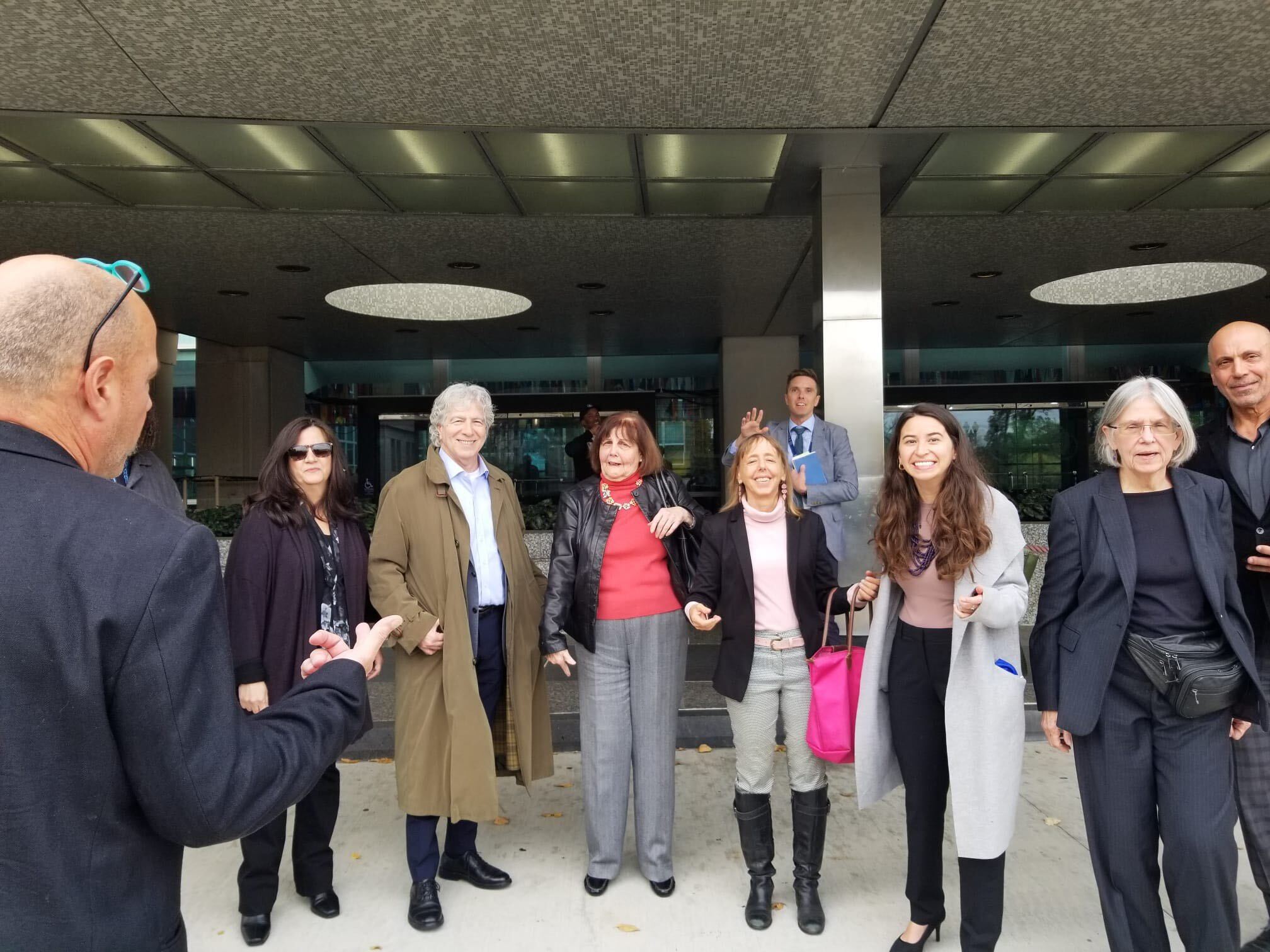 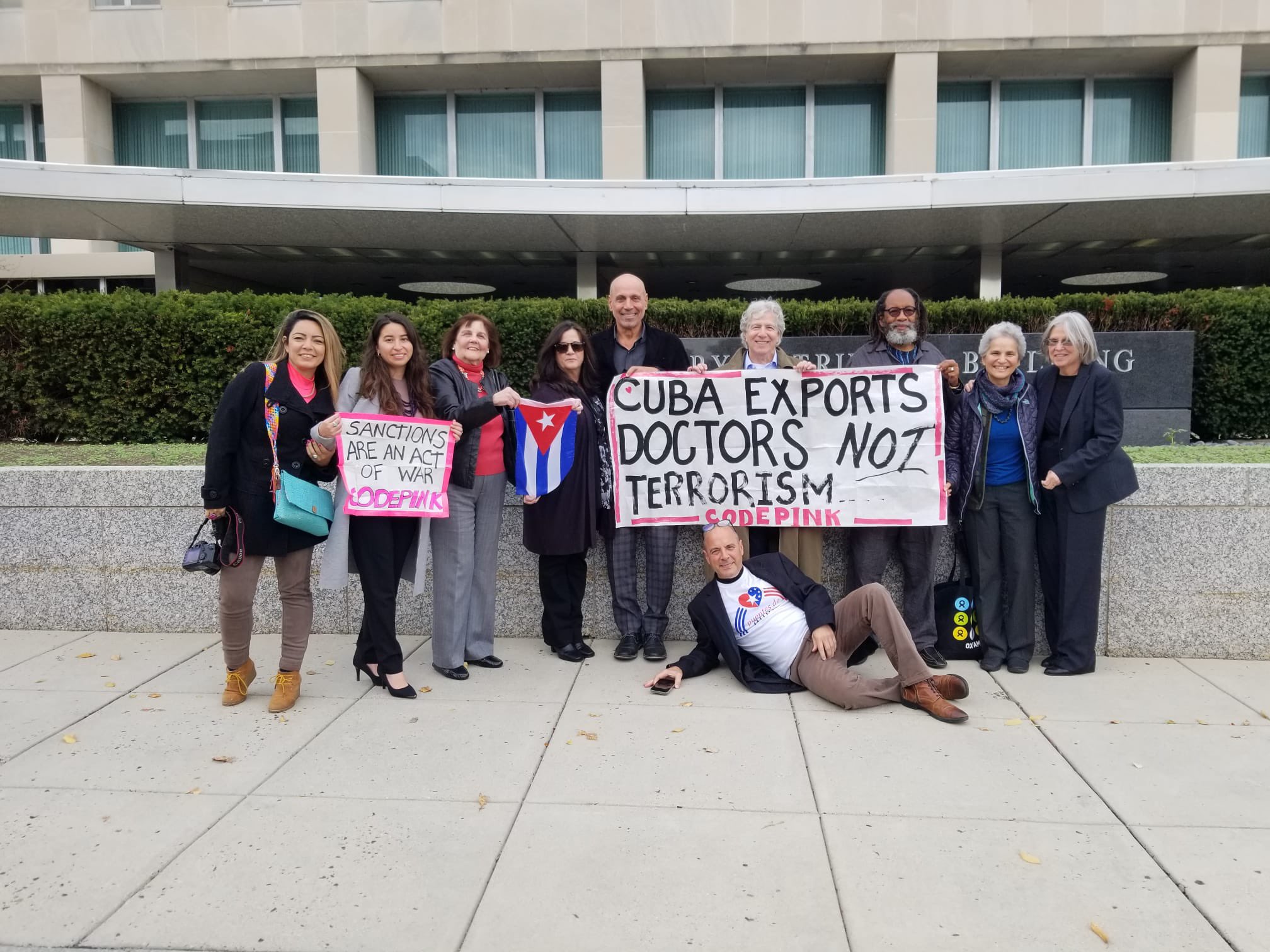 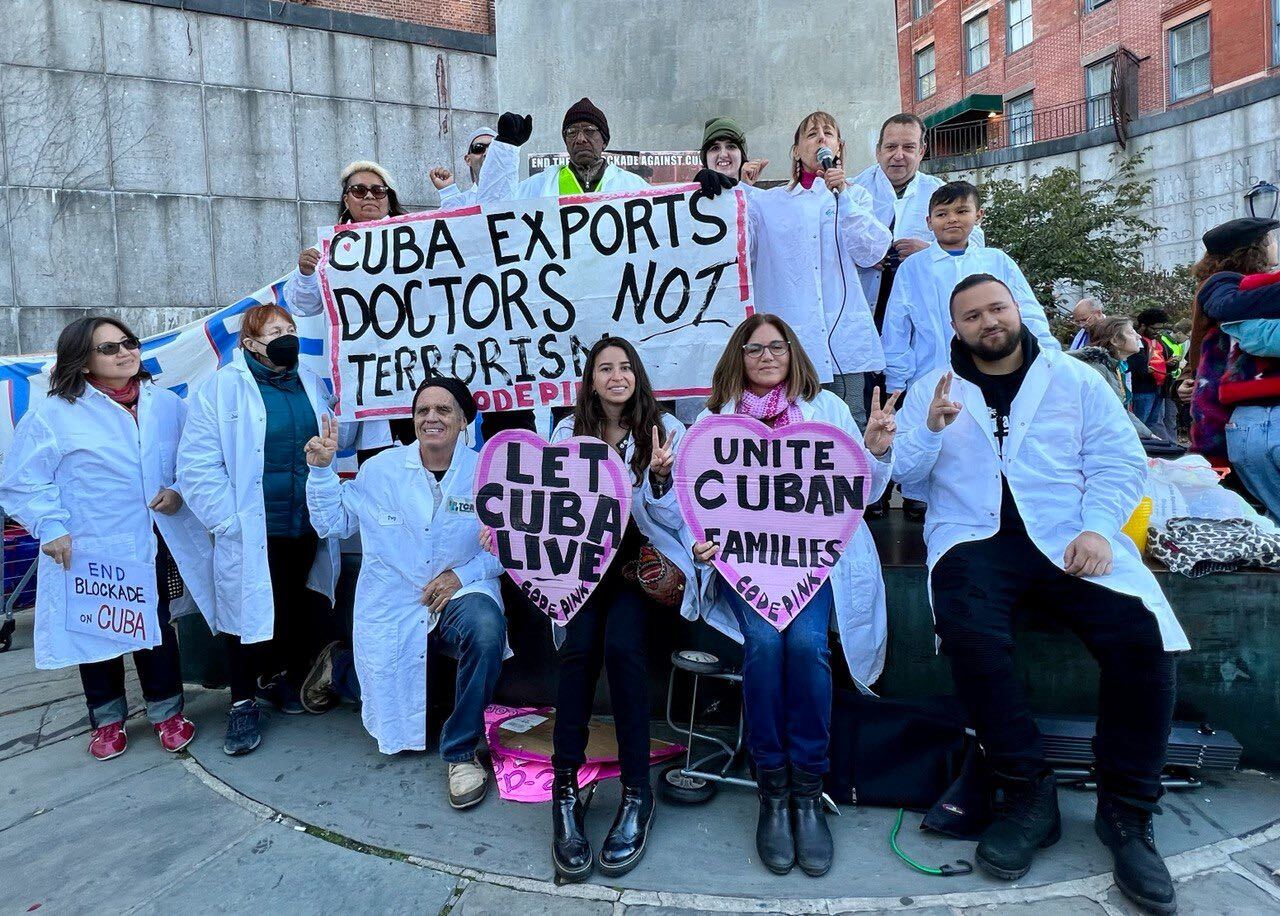 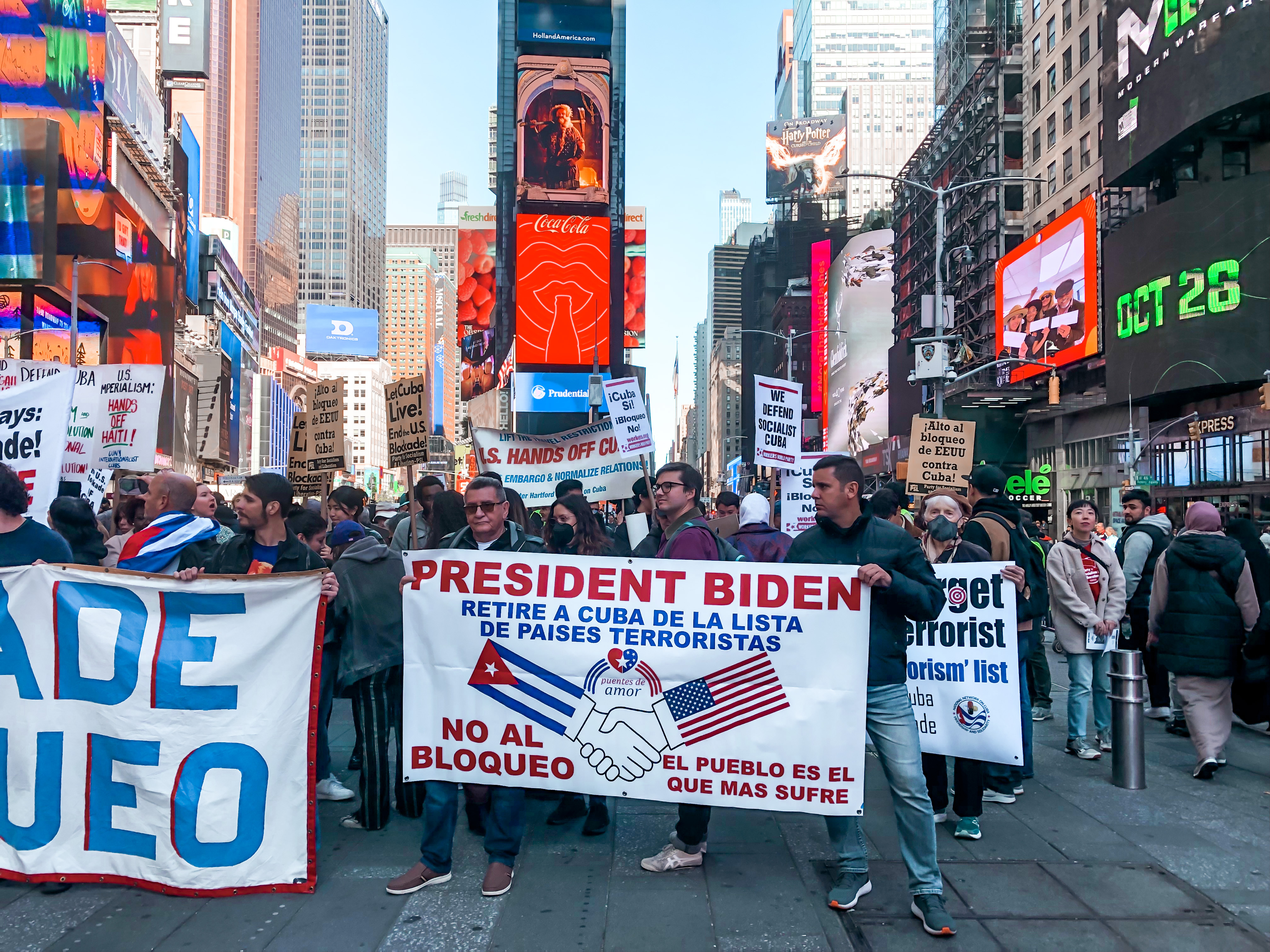 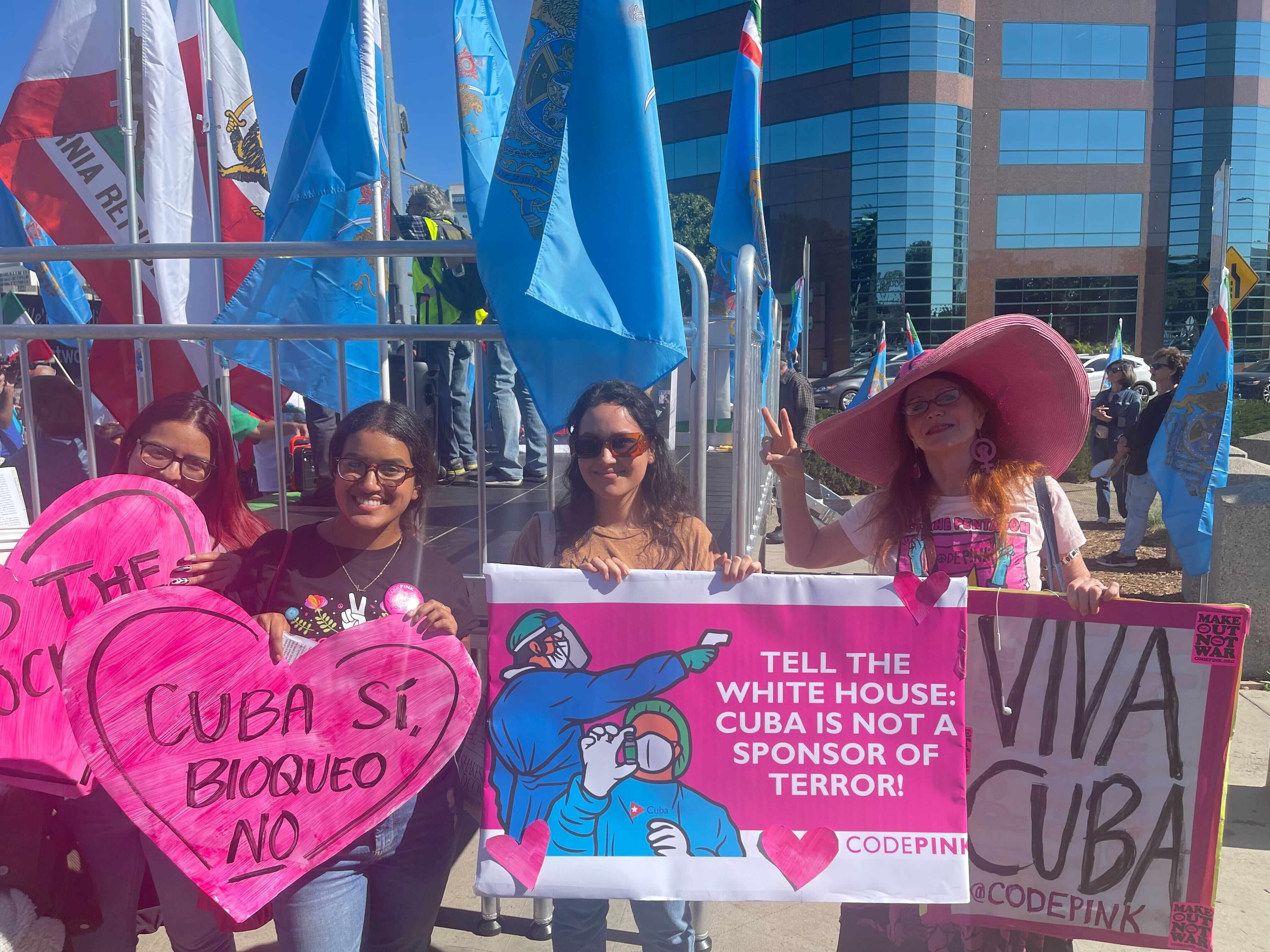 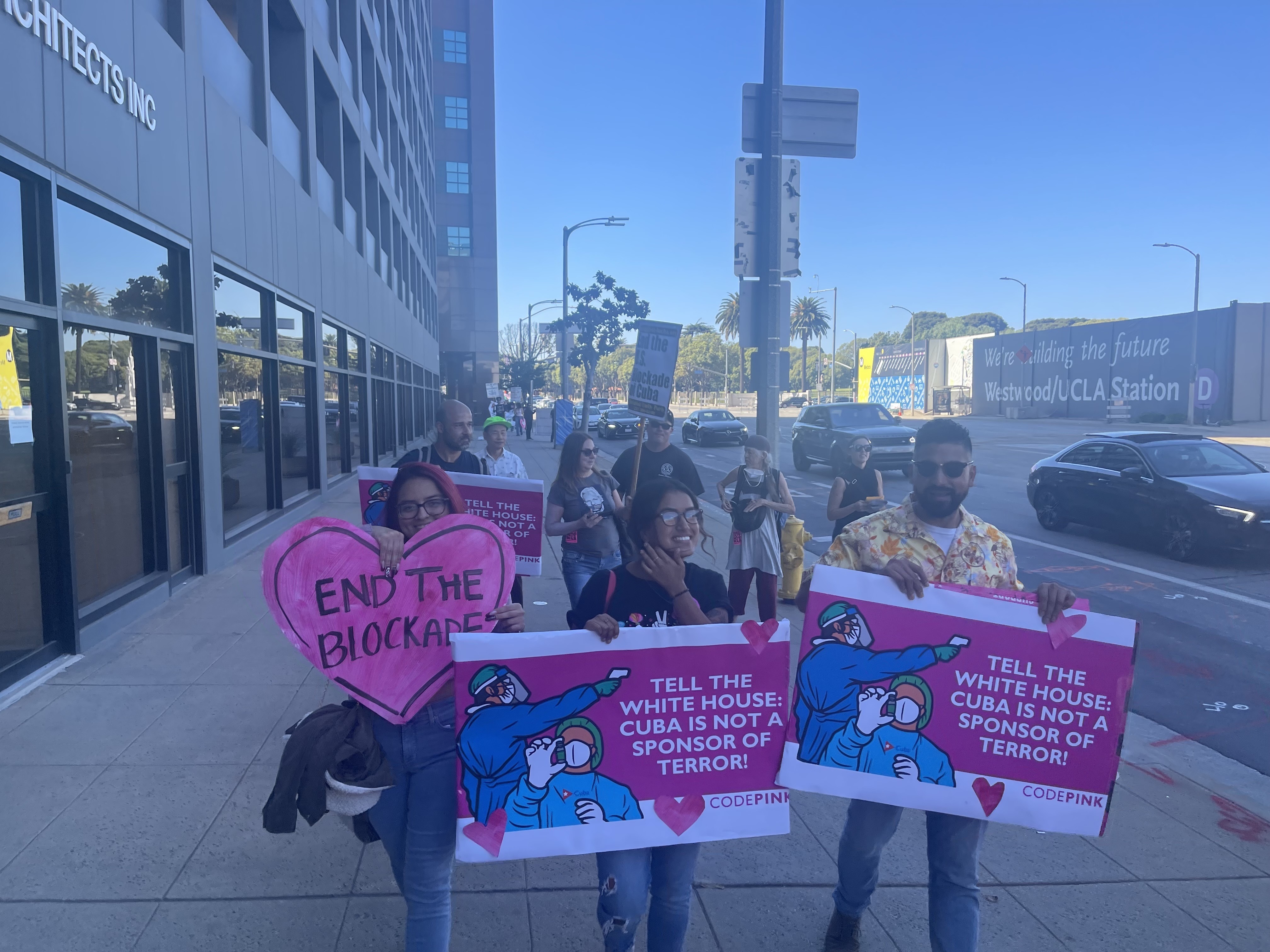 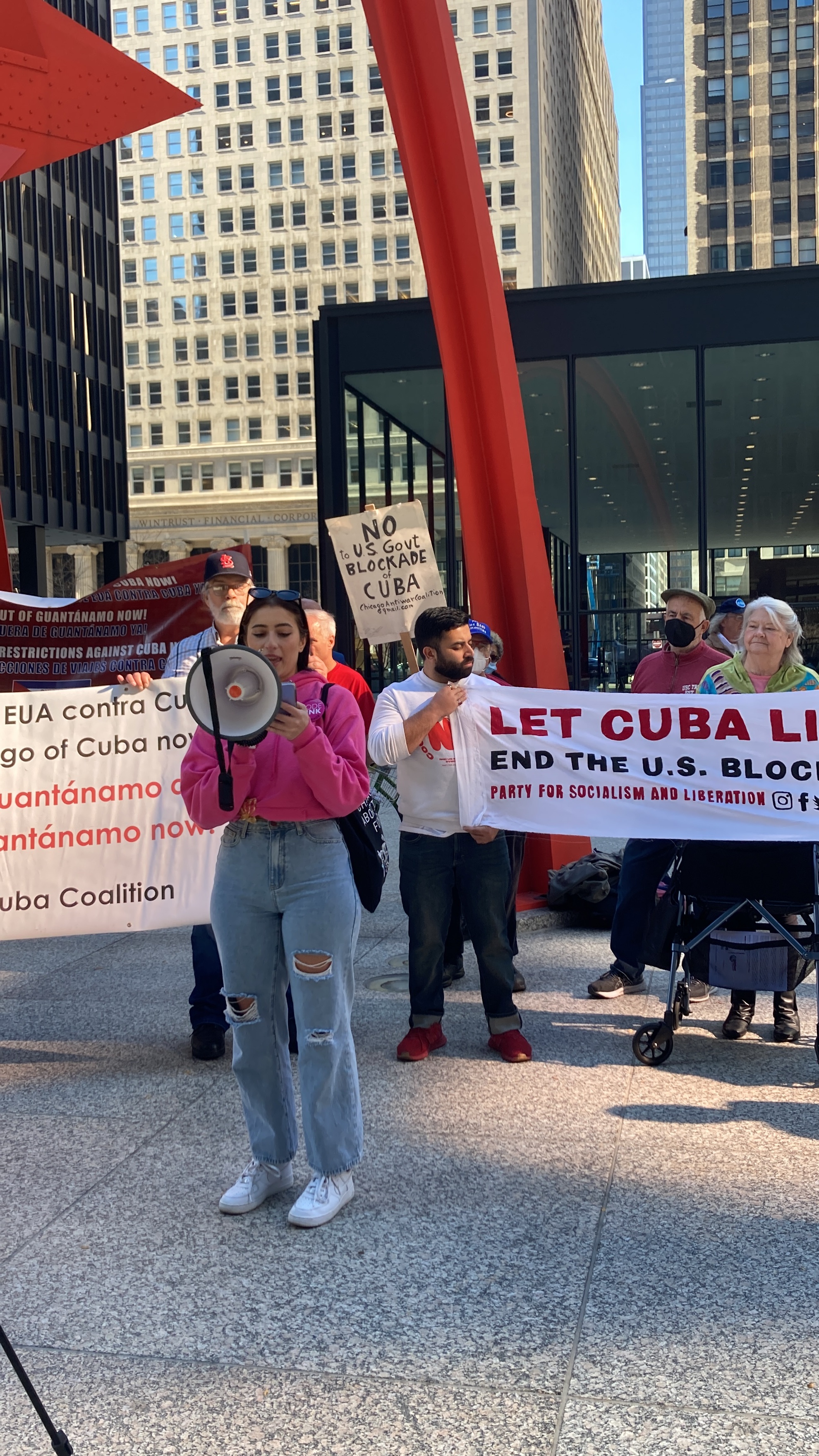 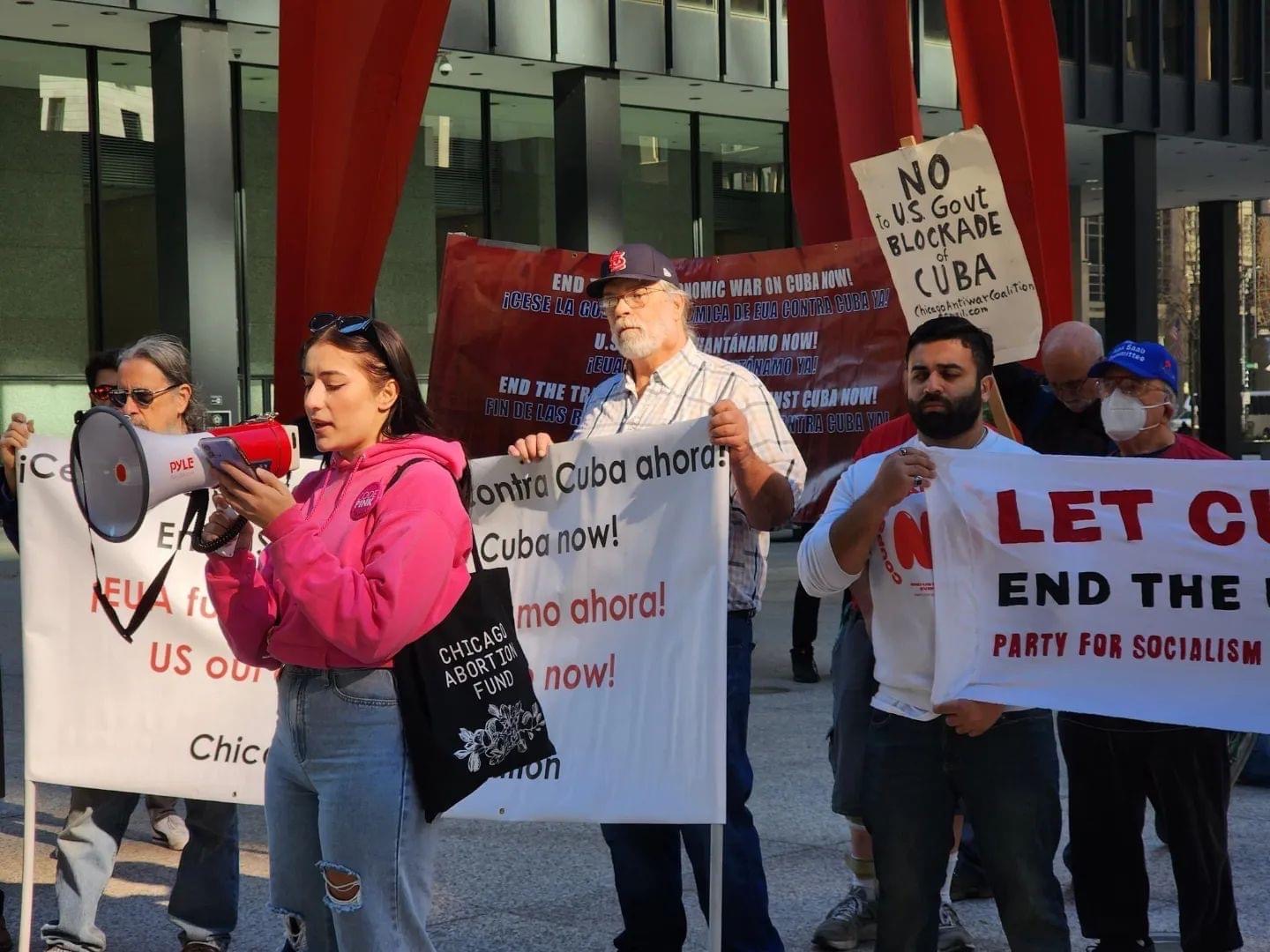 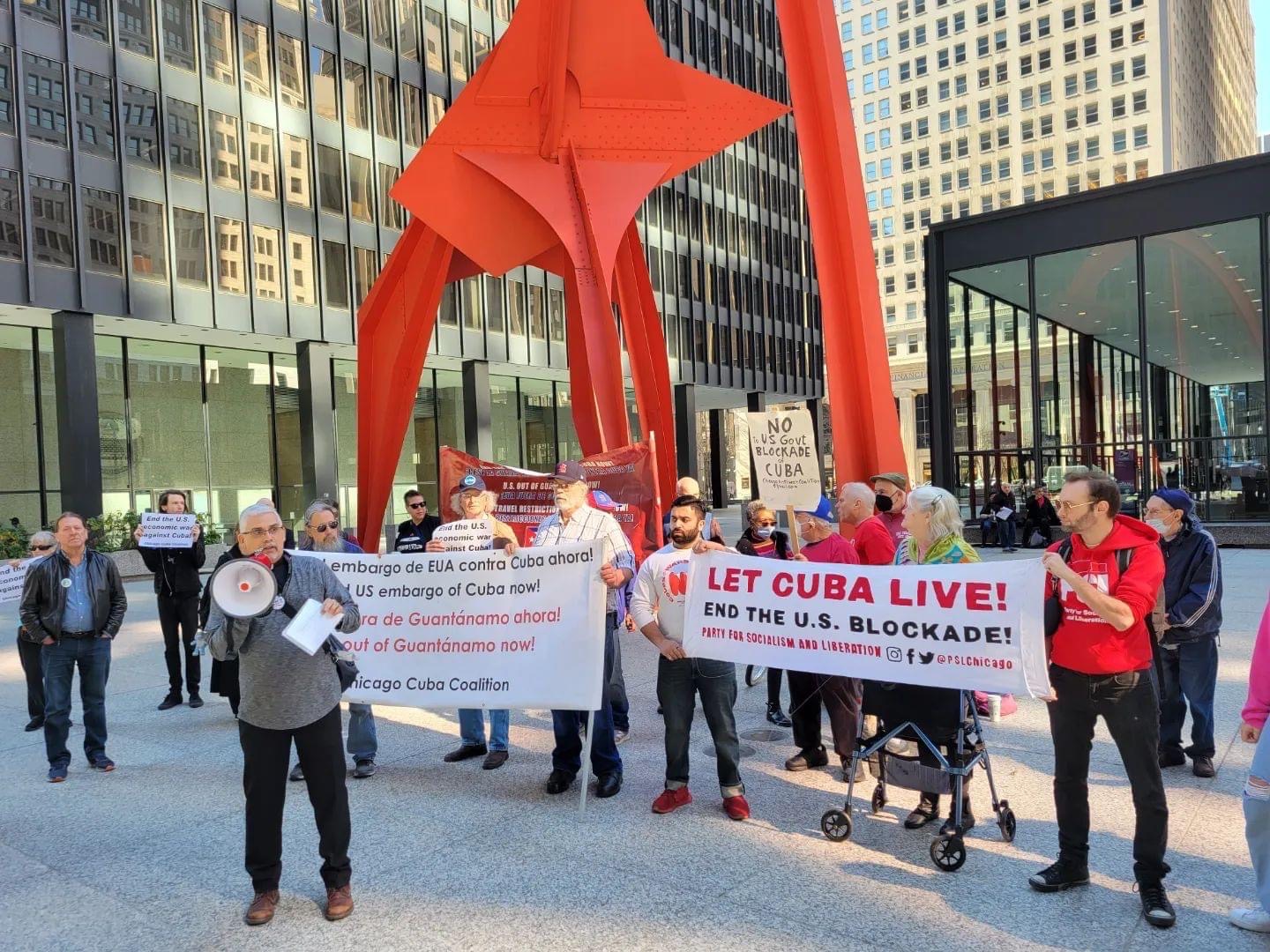 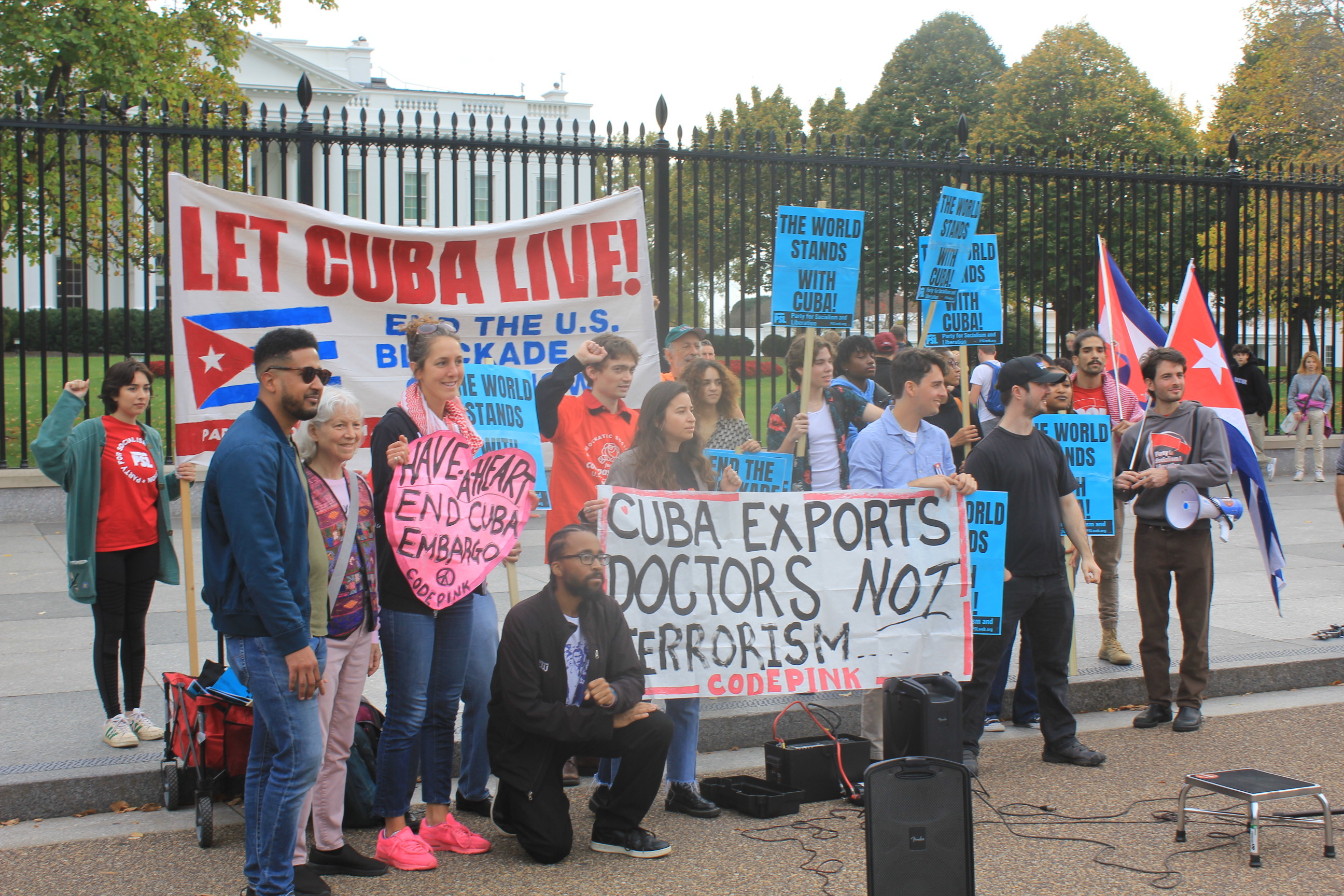 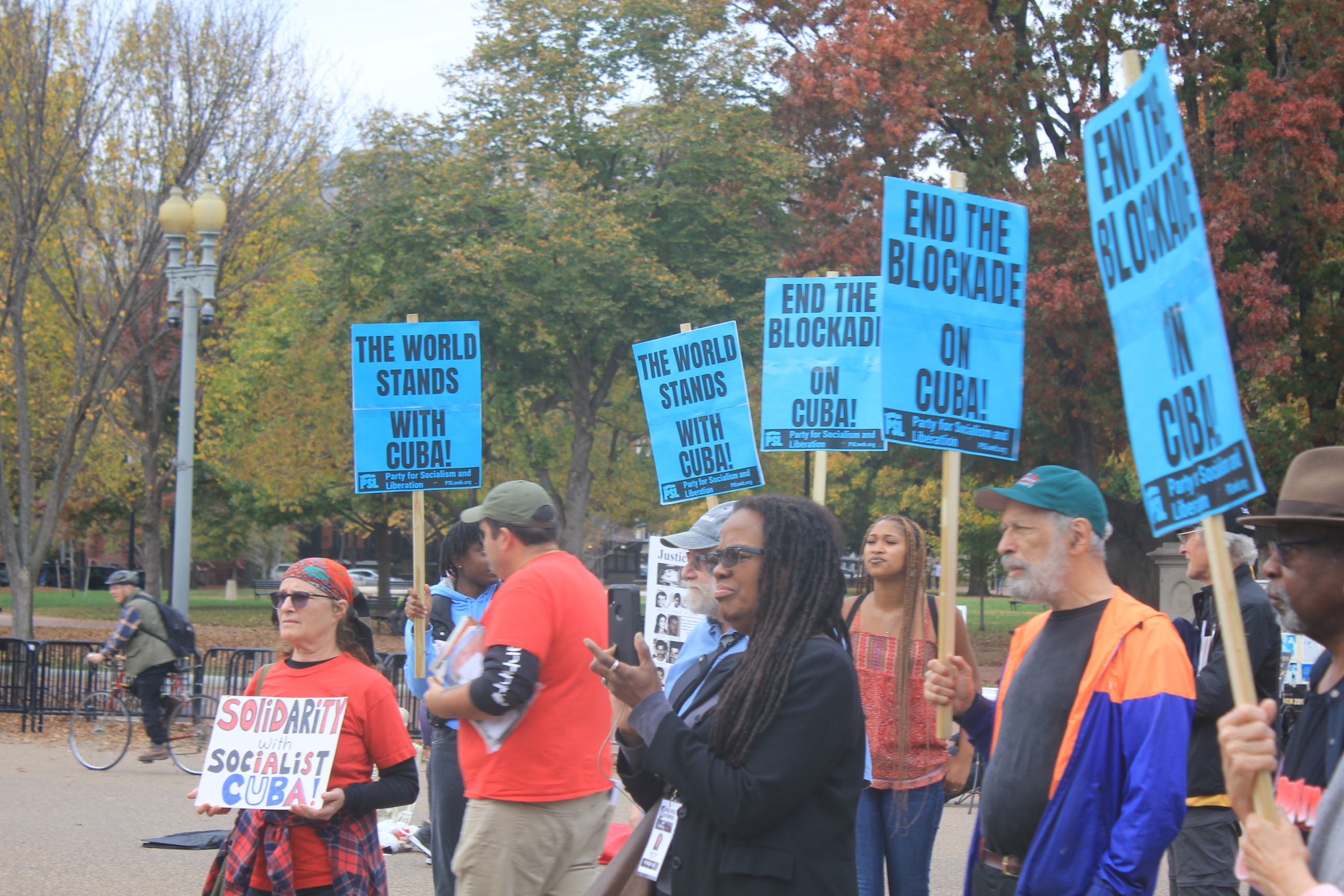