Inside Iran with Medea Benjamin, Cambridge 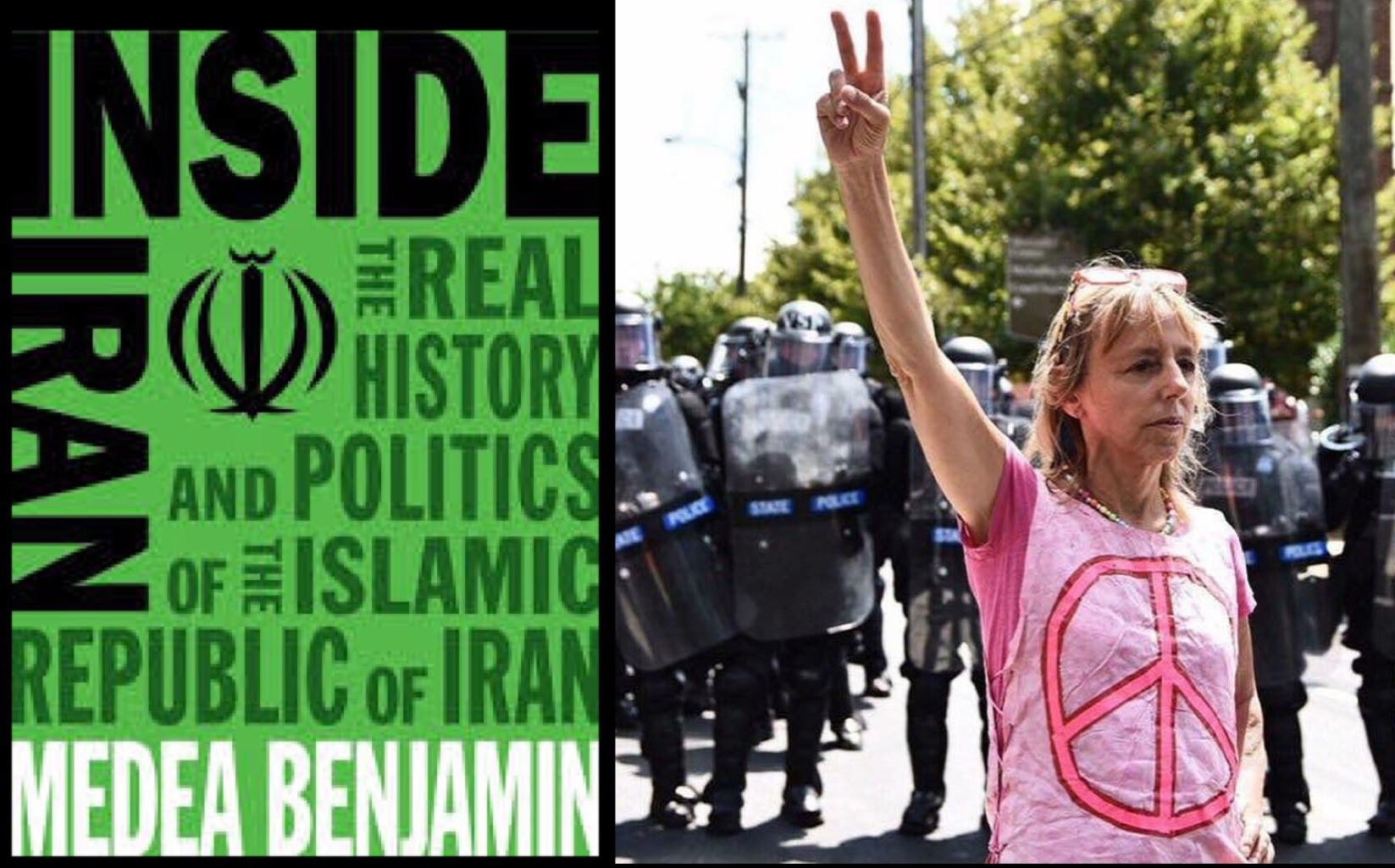 Join Medea Benjamin to discuss her new book Inside Iran; the Real History and Politics of the Islamic Republic. The book tackles the contradictions in Iran’s system of government and traces the history of its stormy relationship with the United States. Medea will discuss the consequences of President Trump’s decision to withdraw from the nuclear deal, the damage caused by the economic sanctions placed on Iran and what we can do to avoid a new war!

In celebration of Massachusetts' official launch of the anti-war campaign against the weapons manufacturer Raytheon, Medea will also talk about CODEPINK’s Divest from the War Machine campaign. We will discuss how to move our cities, universities, pension funds and politicians to stop supporting companies that make a killing on killing.