In case you missed this! 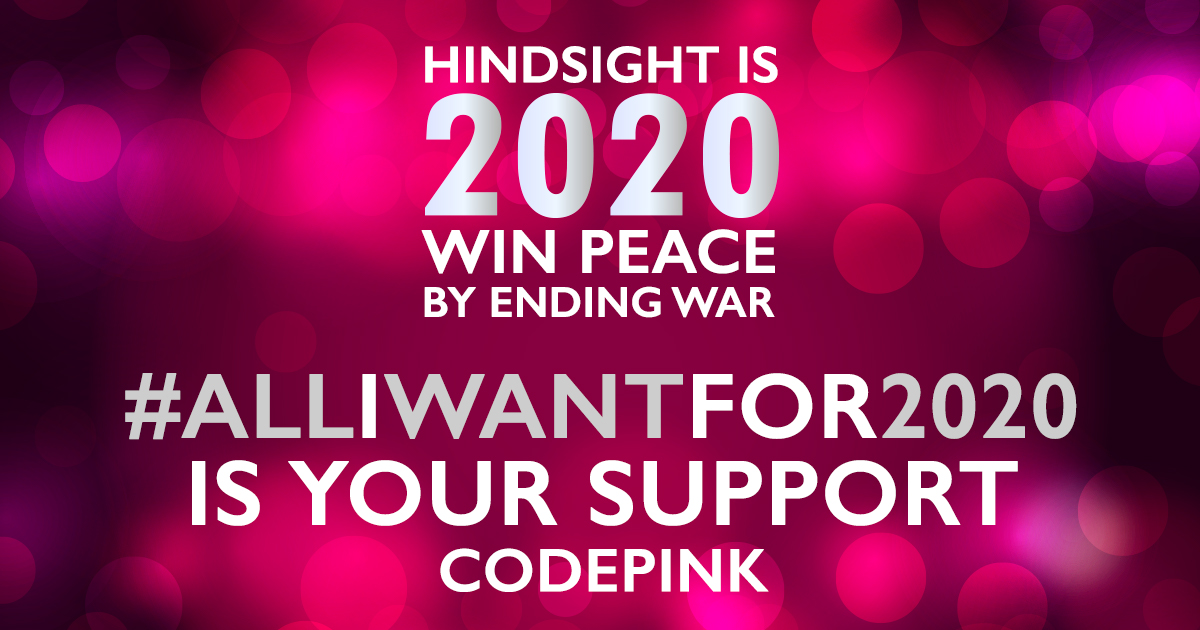 We’re just days away from the new year and our work is about to get even more intense. As we move into this century's third decade, we must continue to drive home the message that endless conflict can only be won through peaceful means, instead of climate and humanity-wrecking catastrophic wars. The next presidential election is taking place amid crippling U.S. sanctions on Iran and Venezuela, continued U.S. support for Saudi Arabia’s war in Yemen, Israel’s endless occupation, and a climate crisis that threatens to end life on earth.

Right now, YOU can support us in making a difference!

Any gift you make between now and midnight December 31 will be doubled by a generous donor. Donate now to DOUBLE your impact in ending the endless wars.

Or join our peacemaker team and take on small tasks that match your skills or a divestment campaign locally.  The perfect way to kick off a new year dedicated to peace! 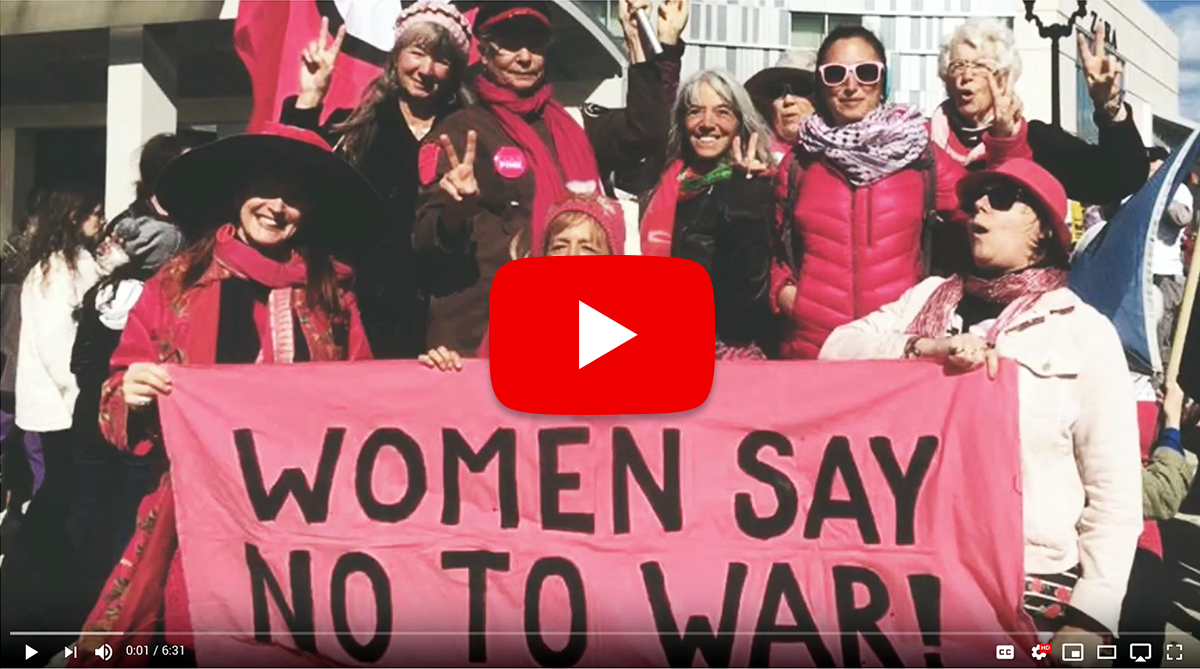 Throughout 2019, we worked non-stop to stem the tide of fascism in the U.S. and around the world. Watch our "Pink Year in Review" video here.

Make a difference today and have your donation doubled.

For a tiny organization, CODEPINK makes a HUUUGE impact. We take on the world’s biggest warmongers and the military-industrial complex with fearlessness, humor, and beautiful troublemaking. Now YOU can have a HUUUGE impact too — twice as big!

Please give now to make TWICE the impact in ending racism, hate and breaking the stranglehold our weapons industry has on our political system.

Don't forget to share your skill or talents with us, or get help getting a divestment resolution passed in your city. Sign up now!

With your help, we can make 2020 the year that we turn the tides to a more peaceful world.