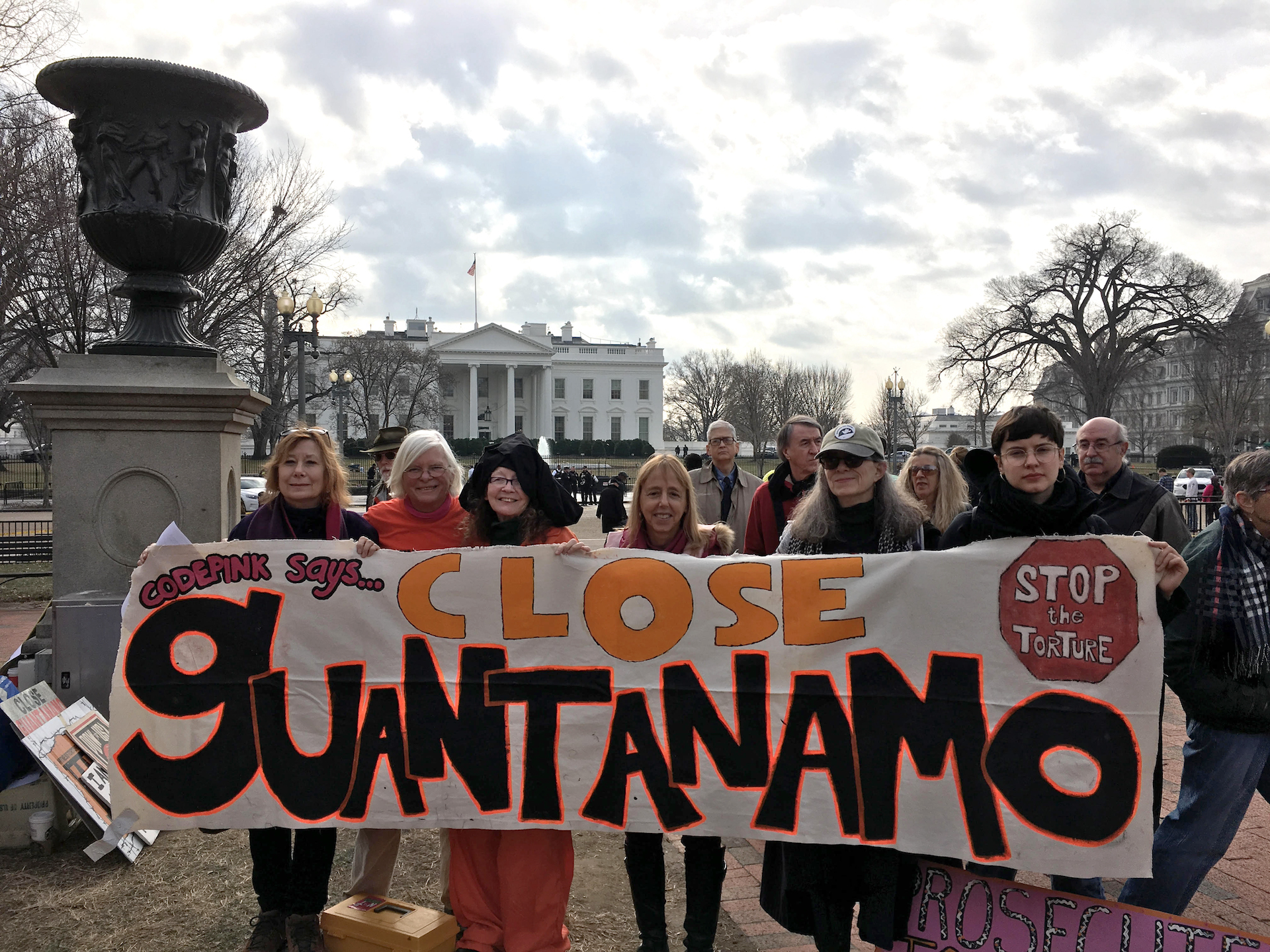 January 11, 2023 begins the third decade that Guantanamo has been open. We remain in solidarity with the men who suffer in Guantanamo and those former detainees still suffering outside Guantanamo.  Witness Against Torture has called out their names since 2005.

For the first time since 2020, Witness Against Torture will converge on Washington, DC to publicly call on President Biden and Congress to close Guantanamo now!