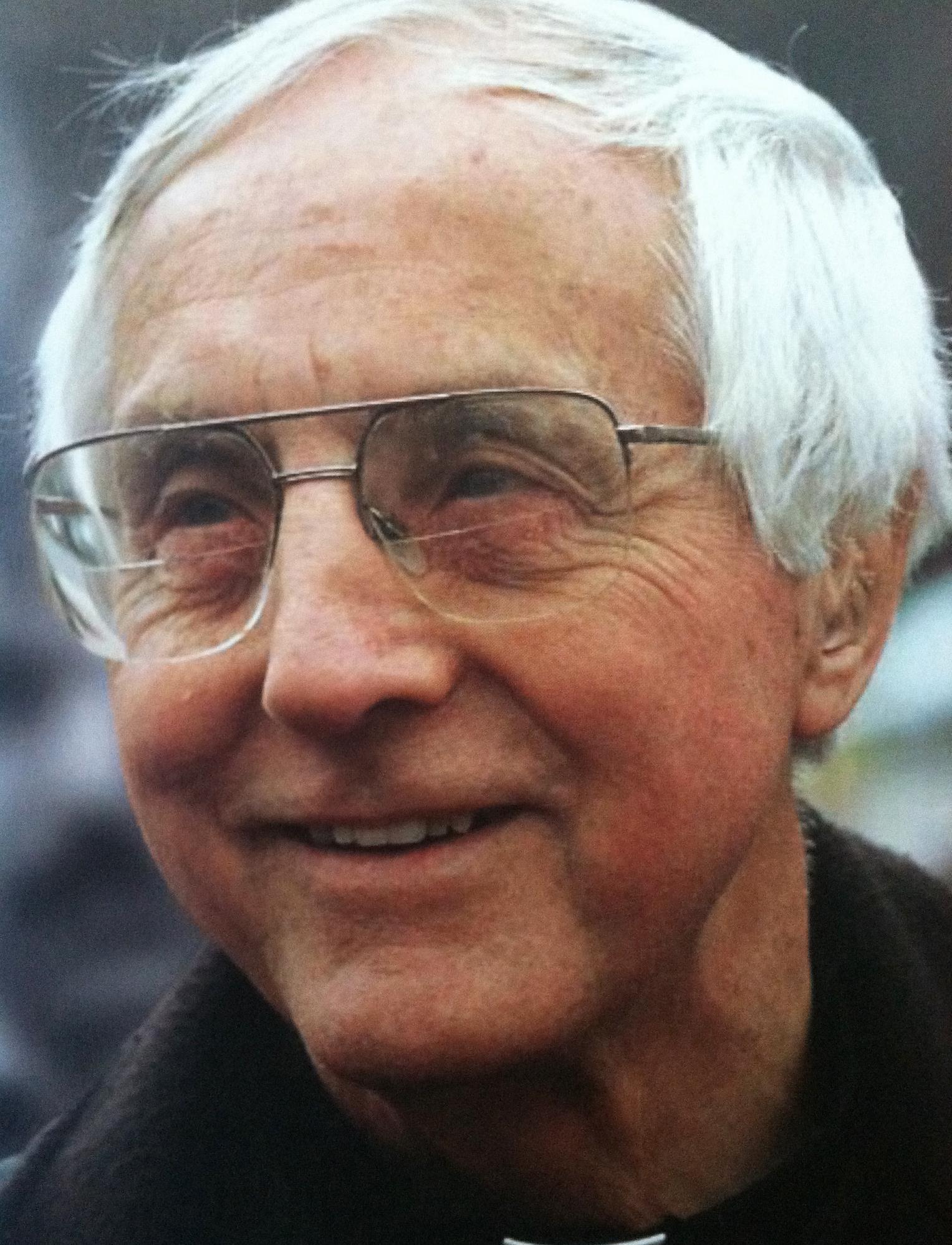 Once again, information has surfaced regarding United States governmental efforts to mislead and misinform people about disgraceful, cruel destruction caused by a United States war of choice against people who meant the U.S. no harm. In the Afghanistan Papers, the United States government officials acknowledged, privately, their own uncertainty about why they were going to war against Afghanistan in 2001. The trove of newly released documents about the 18-year war unmasked years of high-level deceit and deliberate efforts to obfuscate realities on the ground in Afghanistan.

The United States War on Terrorism began in 2001. A decade earlier, the U.S. invaded and bombed Iraq, following the aerial attacks with an economic war which cost the lives, through sanctions, of hundreds of thousands of children. In 2002, the U.S. invaded Iraq under false pretenses, sparking a vicious civil war, destroying the country’s infrastructure, harrowing the ground for Al-Qaeda in Iraq and the rise of ISIS, and turning the country into a bloodbath which continues to this day.

United States wars have literally set the Middle East on fire. Several million people in the Middle East and North Africa have been killed, and tens of millions maimed, traumatized, and made into refugees.

Over the last 19 years, United States forces have detained tens of thousands of people in dozens of countries. Prisoners have suffered ghastly torture, and some will remain at Guantanamo Bay without trial until they die.

The U.S. has killed untold numbers of civilians by unmanned aerial drones, bombing raids, cruise missile attacks, and special operations missions in Pakistan, Afghanistan, Iraq and Somalia—also in Syria and Yemen. The U.S.  toppled the Libyan government leading to years of violent chaos. In all of these places, United States war-making has helped cause humanitarian catastrophes.

Rather than follow the lead of the Vatican and other states that have signed and ratified the Treaty on the Prohibition of Nuclear Weapons,  the U.S. now exacerbates a new nuclear arms race by upgrading every warhead and delivery system, along with every production and command and control site in the nuclear weapons complex.

This tragic pattern of killing and destroying begs the question of our responsibility as Catholic followers of Christ. The endless War on Terrorism has fallen short of the Church’s Just War requirements on multiple fronts. Likewise, United States nuclear weapons policy, which targets the world’s children, falls short of Just War requirements. I call on Catholics in the military, including chaplains, as well as all who work for the military or any branch of the armaments industry to heed Pope Francis’s call to set aside the futility of war. All Catholics should refuse to kill and should refuse cooperation with United States wars. Catholic taxpayers should make every effort to avoid paying for war and weapons. Rather, embrace Jesus, who calls us to love our enemies, put up the sword, and take up the cross.