Free Palestine—and the Sahrawi people too! 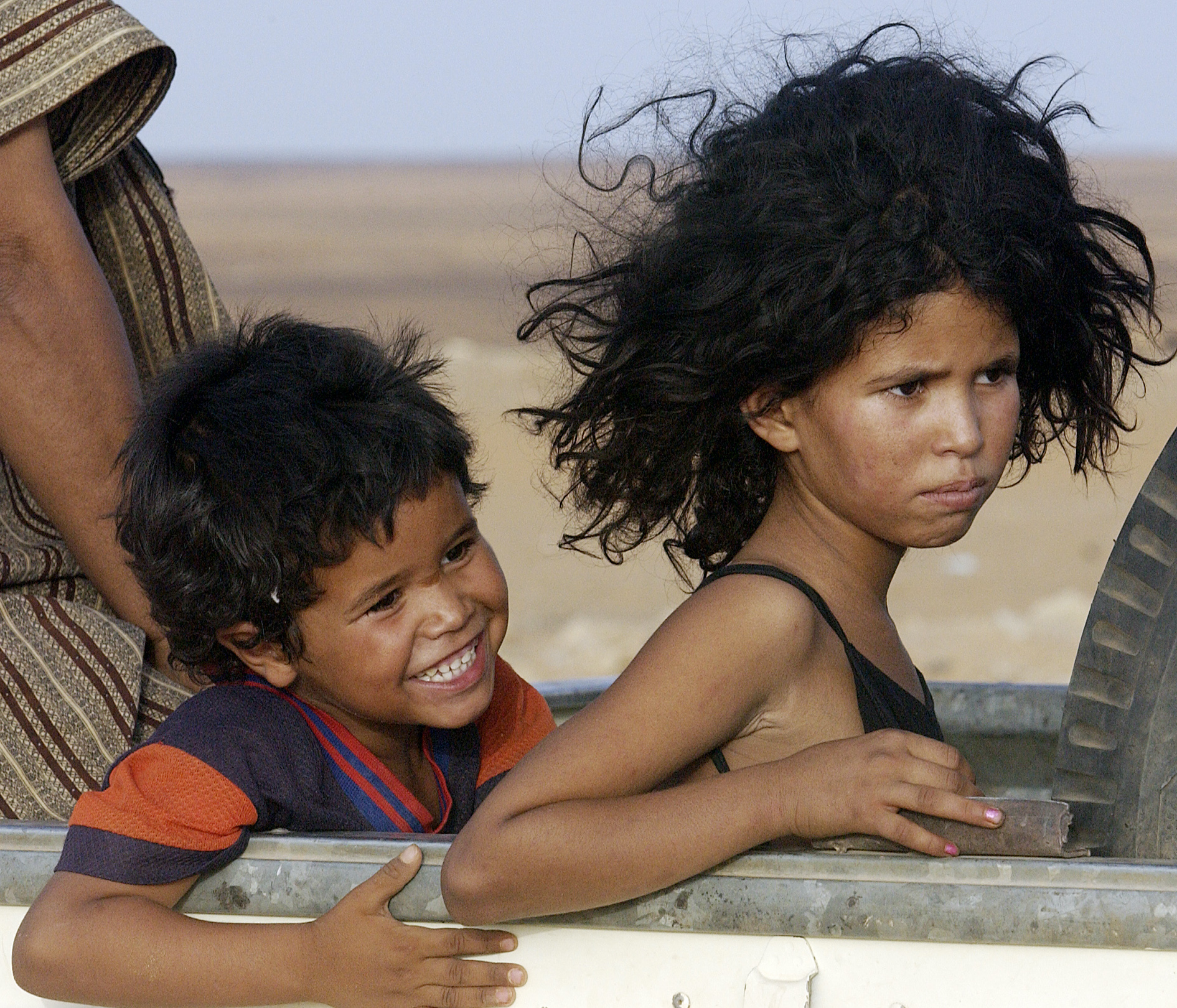 How much more destruction will the Trump administration cause in its final weeks?

Trump is obsessed with arming the Middle East. Last week, Morocco became the fourth Arab nation to establish diplomatic relations with Israel in yet another fake “peace deal” via Donald Trump. In a quid pro quo, in exchange for normalizing Israeli apartheid, the U.S. is recognizing Moroccan sovereignty over Western Sahara — an area, and native people, illegally occupied, just like the Israeli occupation of Palestine. To no one's surprise, the Trump administration has also just reached a deal to sell Morocco $1 billion in weapons — drones and munitions made by General Atomics, Lockheed Martin, Raytheon, and Boeing.

Tell President-elect Joe Biden that occupation is not okay, whether in Palestine or Western Sahara. Sign our letter asking Biden to reverse, by executive order, Trump’s declaration of Moroccan sovereignty over Western Sahara.

After more than 200 years of occupation, Spain withdrew from the region in 1975 and split control of the land between Morocco and Mauritania — despite demands for independence from the Sahrawis. By 1979, Mauritania had relinquished power over the area, but Morocco maintained its iron grip through decades of brutal war. In 45 years of Moroccan rule, the Sahrawi people have endured endless oppression, including violent military occupation and the persecution of peaceful activists. Thousands have been forced to flee their homes and live their entire lives in refugee camps.

Last month, on November 13, the Moroccan army invaded the Al Guerguerat village in Western Sahara where around 60 peaceful Sahrawi protestors had set up an encampment. After the military “successfully” dismantled the camp, Moroccan police launched a crackdown on the Sahrawi activists, including home raids, surveillance, and arrests. On November 30, just days before the Israel-Morocco normalization deal, Amnesty International called for a thorough investigation into human rights abuses in the region.

Tell President-elect Biden to support the rights and freedom of the Sahrawi, people. Sign our petition asking him to reverse Trump’s declaration that Western Sahara belongs to Morocco.

No country other than the U.S. has recognized Moroccan sovereignty over Western Sahara. Western Sahara belongs to Morocco as much as Palestinian territory belongs to Israel — IT DOESN’T! Just as we support indigenous rights in the U.S. and in Palestine, we must speak up for the freedom and dignity of the Sahrawi, people. We — including President-elect Biden — must join in solidarity with their struggle for freedom and do everything we can to block the recent sale of $1 billion in weapons to Morocco to fund their oppression.

It is unacceptable for the United States to perpetuate the oppression of the Sahrawi people, just as it is wrong for the U.S. to arm Israel in its war on Palestinian rights. Ask Joe Biden to support Sahrawi freedom by signing our petition to undo Trump’s recognition of Western Sahara as Moroccan territory.

We are unapologetic in our support for the people of Palestine, and we will never stop fighting for their sovereignty, equality, and justice. Likewise, we refuse to stay silent about the subjugation of the Sahrawi people. Join us in standing up for their rights and independence.

P.S.: Two great CODEPINK webinars this Thursday: at 2 PM EST, Carley Towne will talk with Stephen Semler from the Security Policy Reform Institute about how our representatives in Congress are funded by top weapons manufacturers, and at 7 PM EST Danaka Katovich will talk with Alia Ali about her installation “The Red Star” as part of our “Beyond the War” Yemen cultural series. RSVP for one or both events!