The holidays are almost behind us as we get ready to settle into a new year and a new decade. 2020 will be a big year for our collective and we anticipate that it will be a big year for feminist foreign policy overall! With that in mind, we want to reflect on the work we have all done as part of this collective and individually. What have you done in the past year that you're proud of? What do you want to share with your fellow feminists? How can we continue to support one another as we carve out our vision for a feminist future?

To keep ourselves moving forward, we have created a feedback form for collective members to fill out. You can fill out the form at the link below. Let us know what you'd like to see from us in 2020 and how we can improve.

In solidarity towards a feminist future,
Caty Seger

From Shailja Patel: "What Her Hands Do" in Adi Magazine

I will never forget how her hands cut melody lines out of air, sharp and precise as a tailor turned sword-warrior.

Adi Magazine's newest issue focuses on the freedom of movement. Read other pieces in this issue here.

From Yifat Susskind of MADRE: MADRE Condemns Turkish Offensive in Syria and US Complicity

Feminist Review is seeking submissions for a themed issue on the ‘Ocean/s’ (submissions due 8 April 2020).

Full articles and Open Space pieces must be submitted by 8 April 2020.

We believe that any political body working on FFP must be committed to a feminist process of developing and implementing policy as well as the eventual feminist outcomes. We believe FFP must be constructed in active consultation with those who are impacted by policy, especially those who have been most marginalised and therefore stand to be the most impacted by it.

As we begin the process of drafting the manifesto, we want to make sure that we too hold ourselves accountable to this standard and that as we brainstorm how to structure and develop our manifesto we keep the process as open as possible for continual feedback. 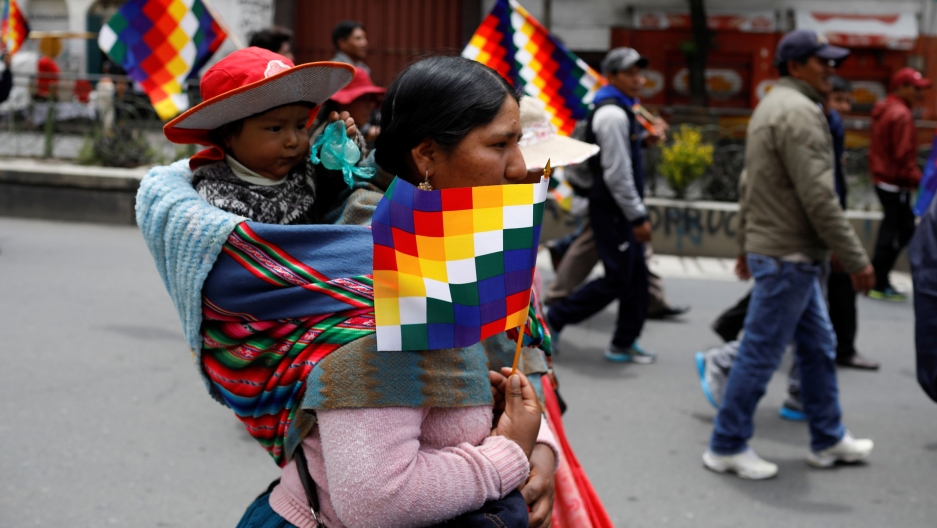 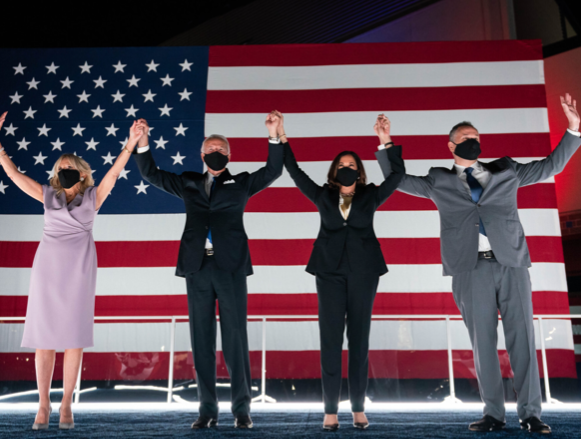 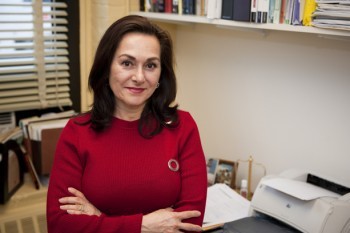