Today on CODEPINK radio show we will be talking about Yemen with Hassan El-Tayyab from FCNL and Iman Saleh from Yemeni Liberation Movement. There has been a lot of turbulence around Yemen the past couple weeks both in congress and in the grassroots. Iman and Yemeni Liberation Movement was just in DC on a hunger strike, so we will hear from Iman about that experience and we will also hear about action for Yemen happening in Congress from Hassan. We will also listen to CODEPINK cofounder Medea Benjamin who attended General Dynamics (GD) annual general meeting in Reston, Virginia and confronted the CEO and the board with questions about the company's weapon sales to Saudi Arabia and other repressive regimes, such as the UAE, Bahrain and Egypt. 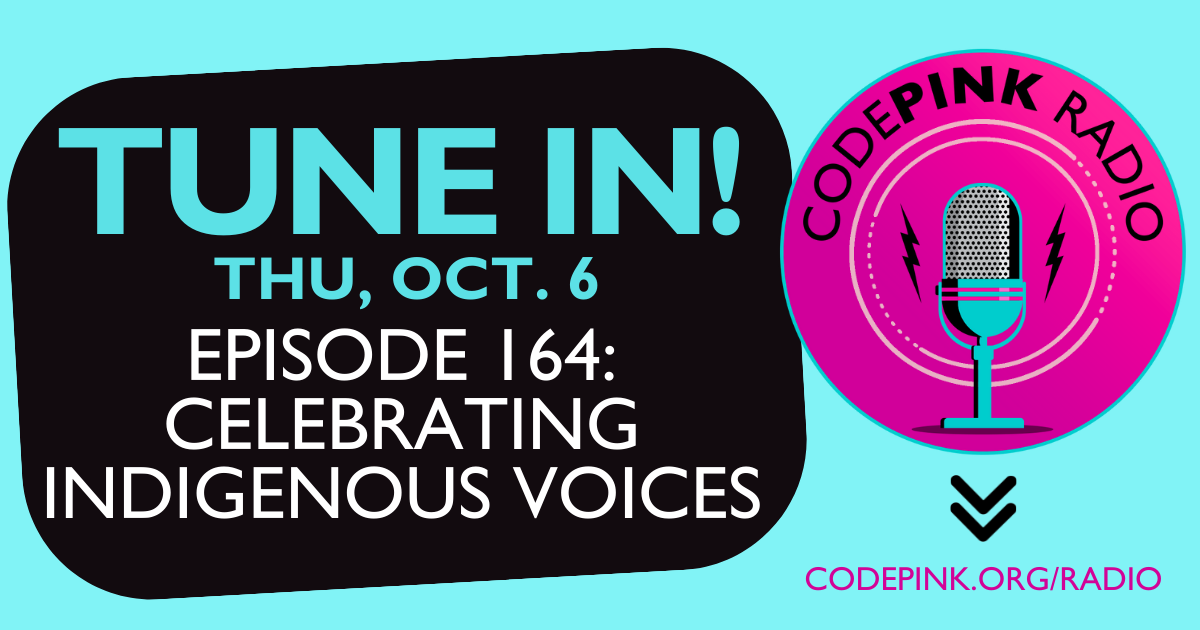