DEMONSTRATION ON FRIDAY August 1st TO END WAR IN GAZA 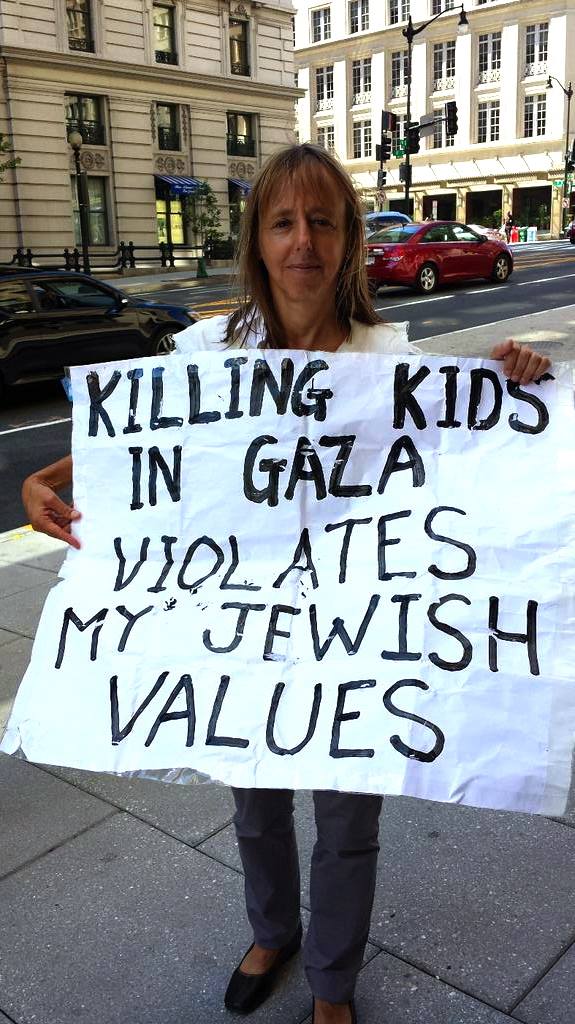 We are protesting the brutality of this war which is killing children, many civilians. Bombing hospitals and schools can NEVER BE CONDONED.

DEMONSTRATION ON FRIDAY TO END WAR IN GAZA organized by The Levantine Center, LA Jews for Peace, cosponsored by CODEPINK, JVP-LA, et al,

All peace-loving people are welcome. We request dark clothing and no flags.