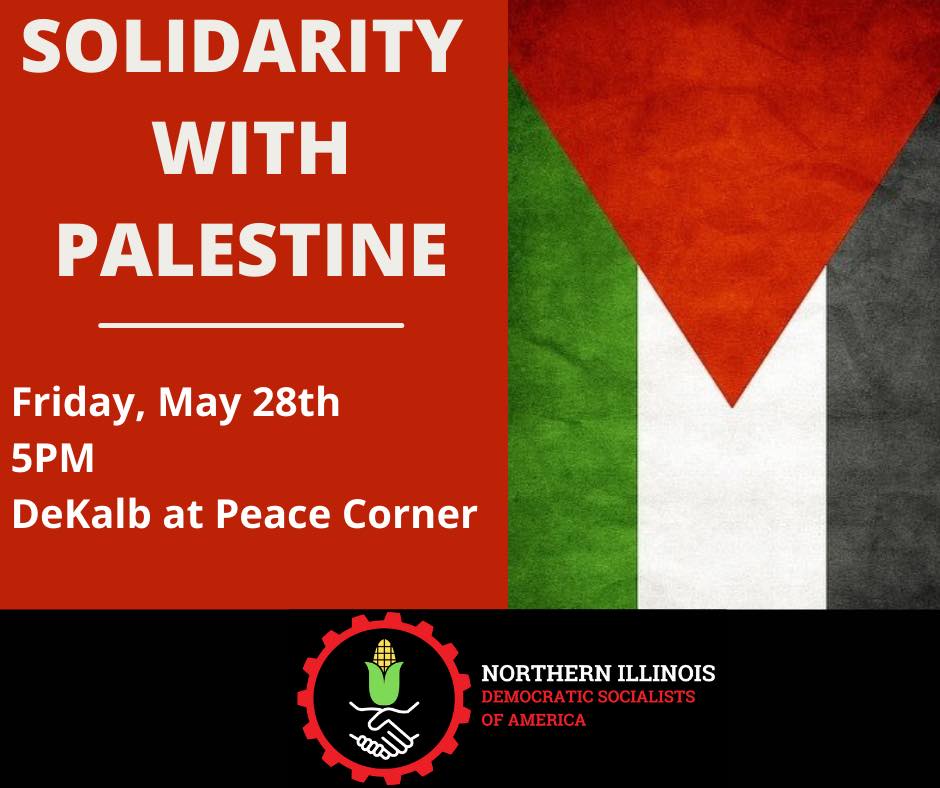 We are rallying to show support to Palestinians, both locally and abroad, in the face of almost two weeks of terror bombing by Israel carried out in Gaza. Even with a cease fire in effect, Israel remains an apartheid state committing a genocide of Palestinians in both Gaza and the West Bank. It is time America end its military support of Israel and for Palestinians to get aid and recognition in their struggle.