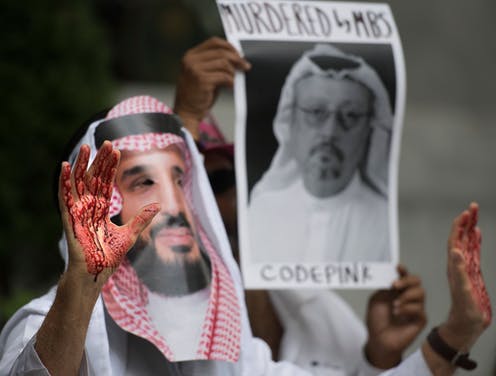 Call your representative in the House

My name is ______________ and I live in zip code __________. Please co-sponsor H.R. 1392 to impose limits on U.S-Saudi arms sales. For years, made-in-America weapons sold to Saudi Arabia have been used to tear apart the country of Yemen and kill thousands of innocent people. We must end arms sales to Saudi Arabia in order to end violence against Yemen. Additionally, please block the upcoming $735 million arms sale to Israel, as those weapons are being used to kill innocent Palestinians. It is wrong for the United States to support such violence. Thank you.

Please immediately stop all US weapons sales, offensive and defensive, to Saudi Arabia and Israel, and use financial and political US leverage to end the Saudi blockade of Yemen.

For years, the US has sold arms to Saudi Arabia. These made-in-America weapons are used to tear apart the country of Yemen and kill thousands of innocent people. Furthermore, Saudi Arabia’s blockade of Yemen has led to food and fuel shortages, with millions of people in Yemen facing starvation, many uprooted from their homes. This situation has become especially dire during the coronavirus pandemic because it means thousands of Yemenis cannot access lifesaving medical equipment.

I also am asking you to cancel the upcoming arms sale to Israel. This sale to Israel is made up of $735 million in precision-guided weapons and it isn’t actually even a sale, as the US gave Israel the money for the purchase. As Israel continues its assault on the Palestinian people in Gaza and refuses ceasefire deals, the United States should not have a role in providing the Israeli government with more weapons.

It is wrong for the United States to support such violence and cruelty. I ask you to put people over profit and immediately end ALL weapons sales to Saudi Arabia and Israel. In addition, pressure the kingdom to end its blockade of Yemen. If you do so, you can save the lives of countless people.

This lobby group gets over 1 million a year from the Saudis to whitewash their image. Tell them to drop the Saudi contract.

I understand that you have a million-dollar contact with the Saudi government to whitewash its image. Saudi Arabia is a dictatorship that represses women, jails and tortures dissidents, and has been killing thousands of innocent people in Yemen for over six years. By working with the kingdom of Saudi Arabia, you are directly endorsing its crimes and allowing these atrocities to continue. Please drop the Saudi government as a client.