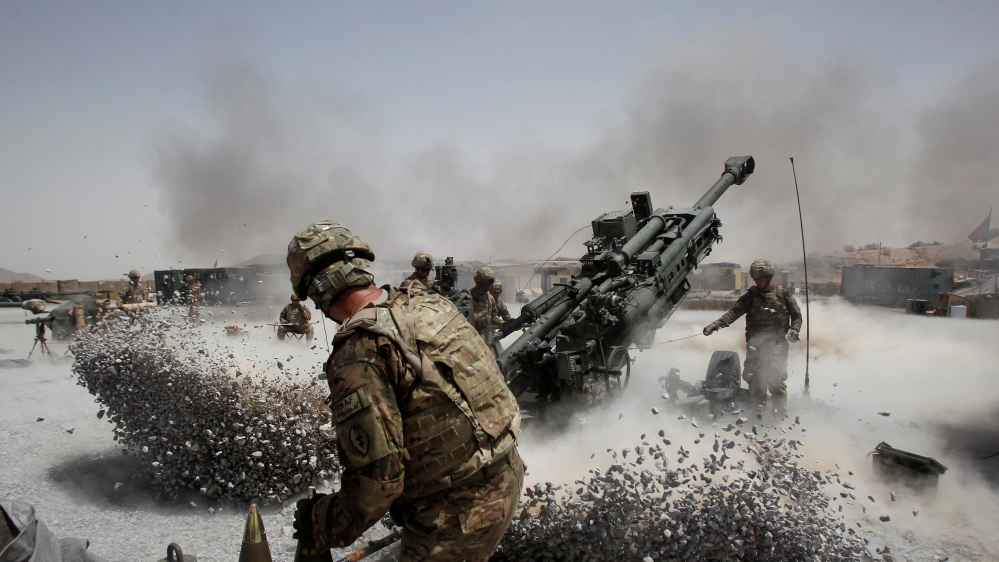 My name is _________________ and I am your constituent in zip code _________ Please, if you haven’t done so already, co-sponsor Rep. Barbara Lee's bill H.R. 255 to repeal the 2001 AUMF.  This authorization was so broad that it was used to justify drone strikes and bombings in Afghanistan, Iraq, Libya, Somali, Syria, and Yemen.  Please co-sponsor and vote for H.R. 255 to curb executive power and restore Congress' authority under the Constitution.

I understand that your administration has begun an intensive review of the policies on drone assassinations or "extrajudicial killings" in which a military officer in the US can press a button on a video console and kill someone in Iraq or Afghanistan. I ask you to abandon the barbaric drone warfare program on the grounds that it violates international law and makes a mockery of the "presumption of innocence."

The Washington Post reports the Pentagon is considering stepping up drone strikes on Afghanistan following our troop withdrawal. To do so would simply substitute one form of warfare for another, as drone strikes terrorize civilians in sovereign countries.

Although the architects of US drone policies argue drone warfare is precise in its targeting of terrorists, we know that's not true and that innocent civilians have been killed in drone strikes on weddings and funerals.

Drone warfare fuels extremism and encourages other countries to carry out "extrajudicial" killings.

Please do not "improve" US drone guidelines for assassinations. Instead, end the drone warfare program entirely.