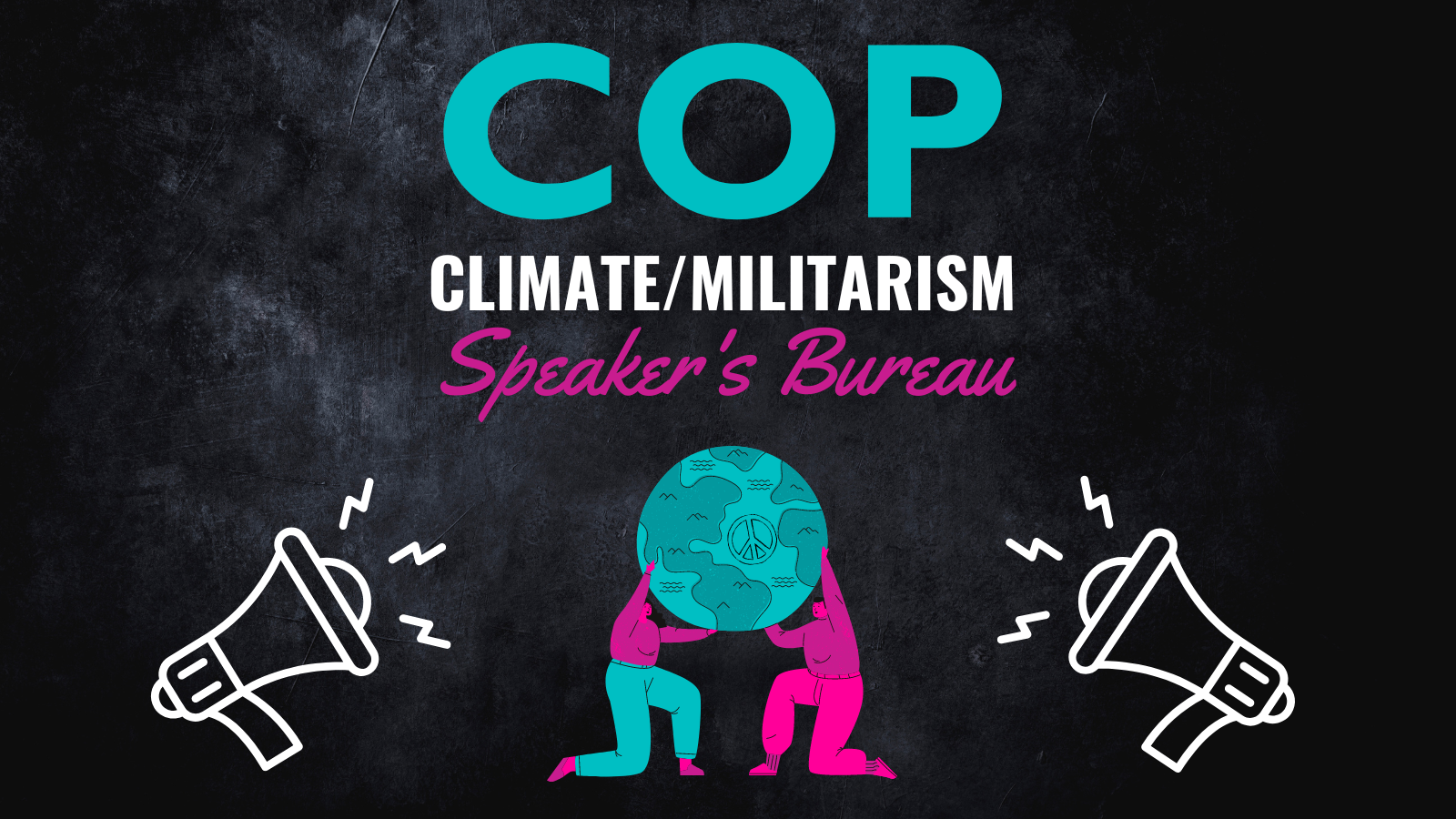 The speakers' bureau is an ensemble of activists, journalists, researchers, veterans, and academics who can talk to the press/media about the role militarism has on climate change while leading up to COP26 in Glasgow, Scotland. COP26 must not pass by without world leaders getting to grips with the massive climate damage done by war. Peace organizations across Scotland, the United States, and worldwide demand action on all forms of conflict and militarism, including a complete end to nuclear weapons. Without this, there will be no possibility of ending environmental destruction, nor any hope of reducing greenhouse gas (GHG) emissions to the level we need to stave off the worst effects of the climate crisis. For further contact information, reach out to [email protected] 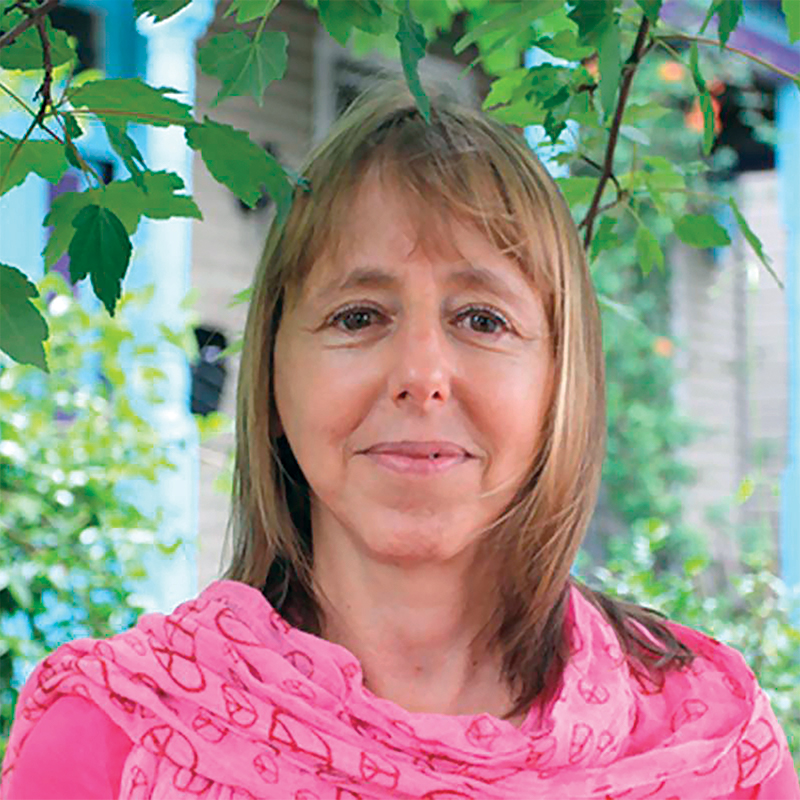 Medea Benjamin is the co-founder of the women-led peace group CODEPINK and the human rights group Global Exchange. She has been an advocate for social justice for more than 40 years. She is the author of 10 ways that the climate crisis and militarism are intertwined. Read more about Medea. She can be reached at [email protected] 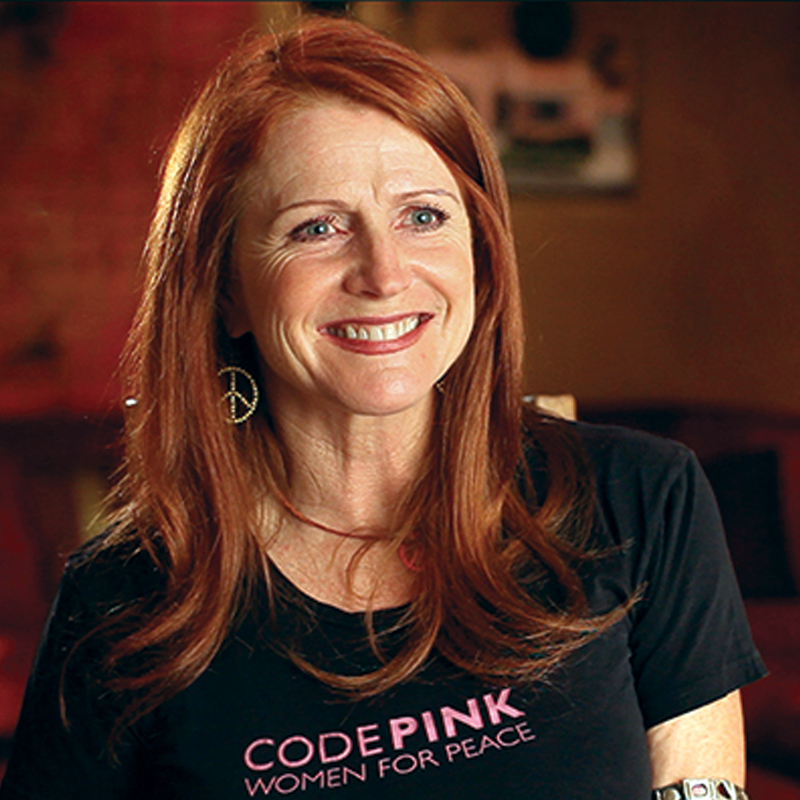 Jodie Evans is the Board Chair of the Rainforest Action Network and Co-founder of CODEPINK. As Director of Administration in California, Governor Jerry Brown’s first administration, Jodie, championed environmental causes, resulting in breakthroughs in wind and solar technology. Read more about Jodie. Jodie can be reached at: [email protected] 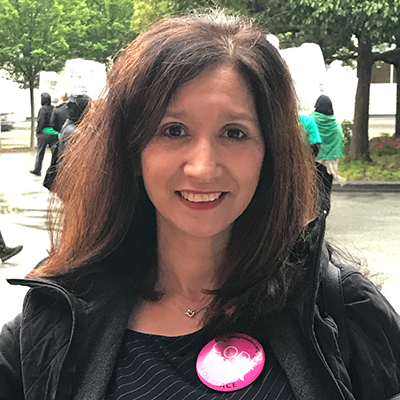 Nancy has worked for over 15 years in the non-profit sector, focusing on social services, social justice, and theater. She is CODEPINK's coordinator for its War if Not Green campaign and a doctoral student in Anthropology and Social Change at the California Institute of Integral Studies. Nancy she holds an MBA from Dominican University of California and a BA in Drama from San Francisco State University. She can be reached at [email protected] 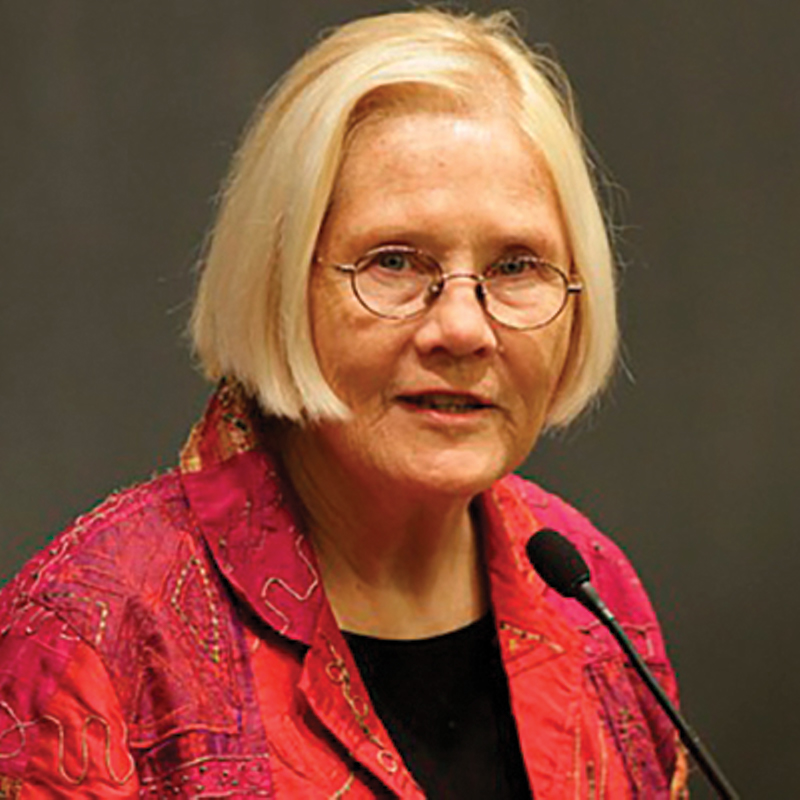 Ann Wright attended the University of Arkansas, where she received a master’s and a law degree. She also has a master’s degree in national security affairs from the U.S. Naval War College. After college, Ann spent thirteen years in the U.S. Army and sixteen additional years in the Army Reserves, retiring as a Colonel. In 2016, she was in Standing Rock, North Dakota, in solidarity with Native Americans to stop the Dakota Access Pipeline. Read more about Ann. She can be reached at: [email protected]

Teddy Ogborn is an activist and organizer based in New York City with a BA in Comparative Literature from Haverford College. They have several years of experience in documentary storytelling, strategic organizing, and direct action, particularly with climate actions in New York and New Jersey. Teddy is CODEPINK’s War Is Not Green (WING) Coordinator where they focus on the intersection of militarism and climate change. They can be reached at [email protected] 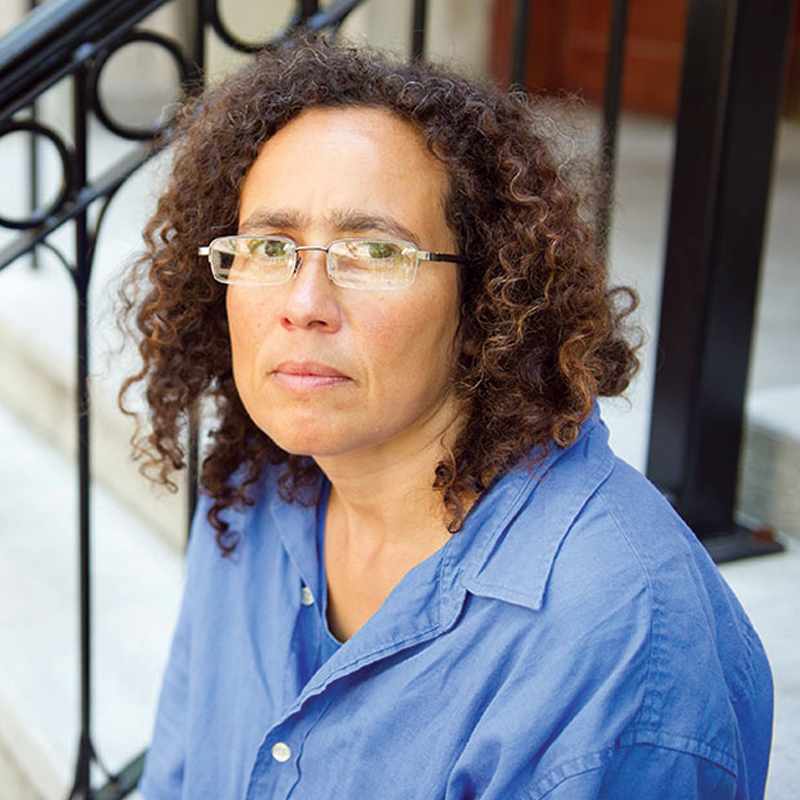 Neta Crawford is a Professor and Chair of Political Science, Boston University. She is the author of Accountability for Killing: Moral Responsibility for Collateral Damage in America's Post-9/11 Wars (Oxford University Press, 2013). She has written a research paper titled Pentagon Fuel Use, Climate Change, and the Cost of War. Read more about Prof. Crawford. She can be reached at: [email protected] 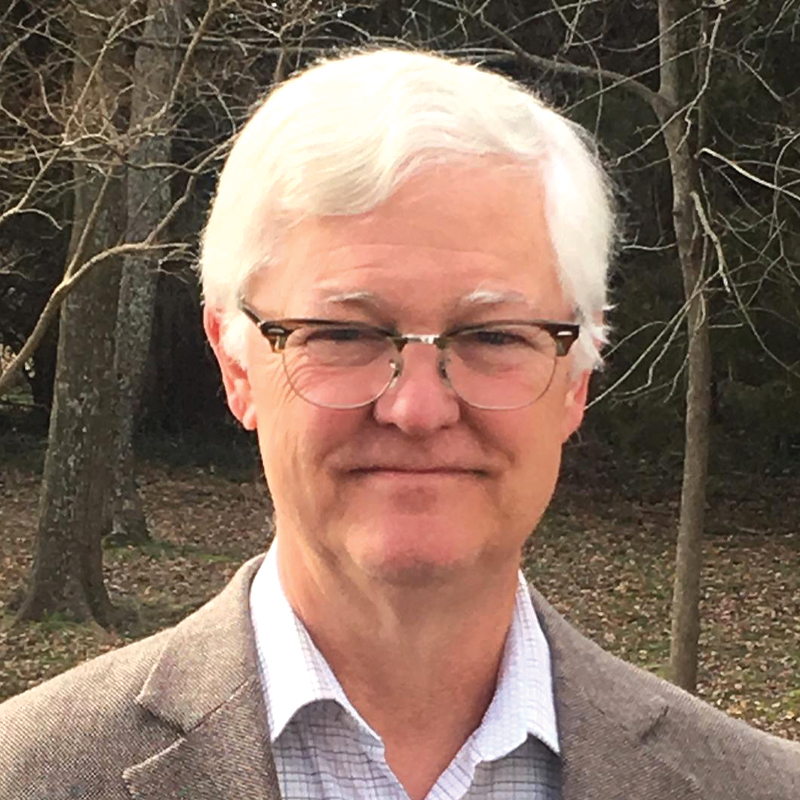 Pat Elder is an investigative journalist tracking how the military contaminates people and the planet. Pat’s focus is on documenting the harm caused by the U.S. military’s use of PFAS in routine fire-fighting drills. See all of Pat’s earlier work here. Pat can be reached at: [email protected] 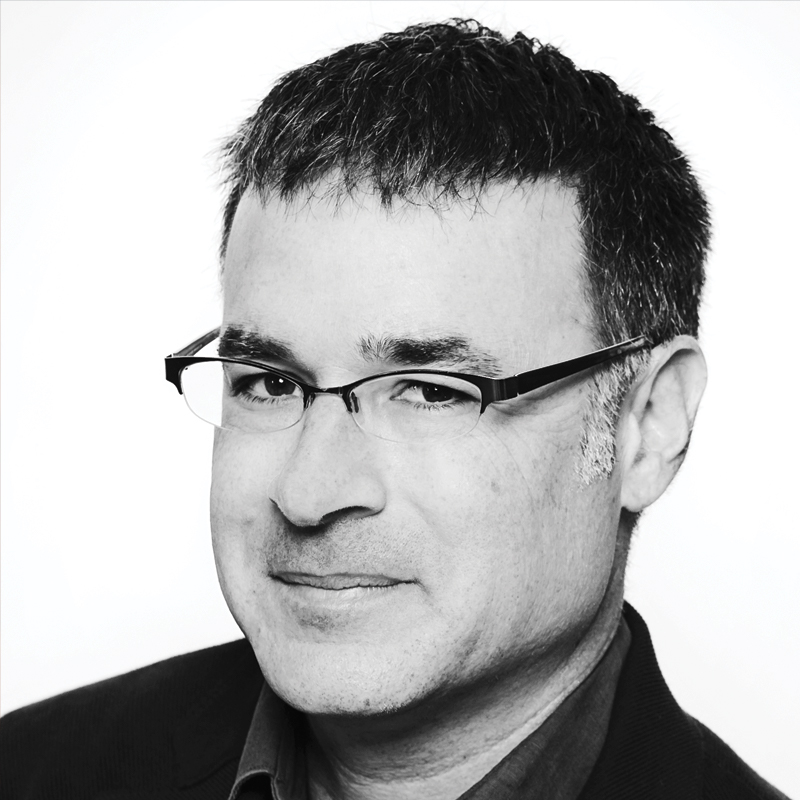 Dahr Jamail is a journalist who has reported from Syria, Lebanon, Turkey, and Jordan. He has written extensively on veterans’ resistance against US foreign policy and focuses on anthropogenic climate disruption and the environment. Dahr has been a feature writer for Truthout.org for five years, and his climate feature page there is titled ‘Climate Disruption Dispatches. ‘ Read more about Dahr. He can be reached at: [email protected] 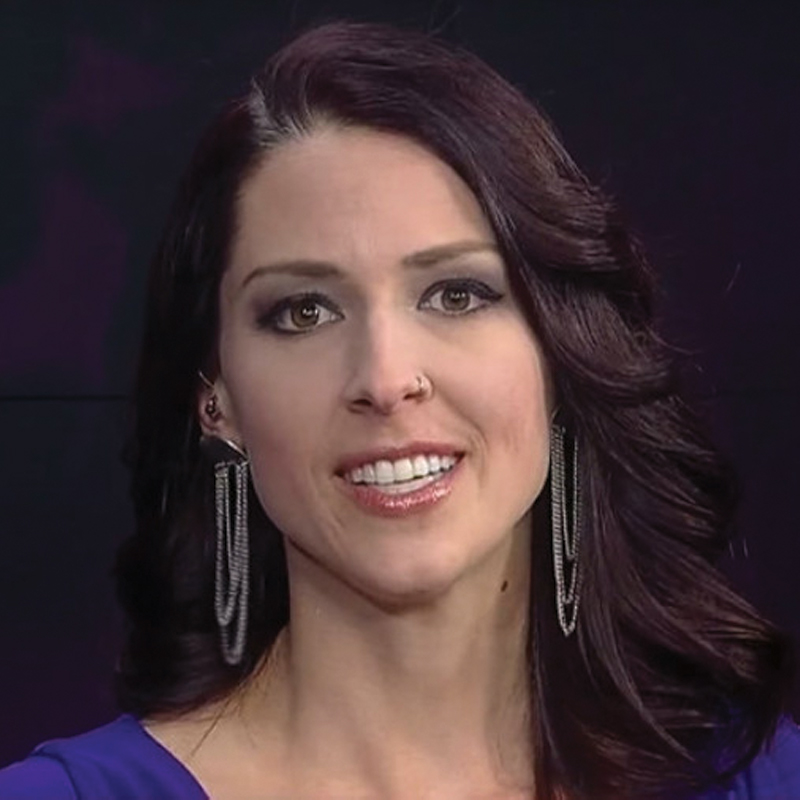 Abby Martin is a journalist, TV presenter, activist, host of "The Empire Files" video series, and director of the 2019 documentary "Gaza Fights for Freedom." Learn more about Abby's work. She can be reached at: [email protected] 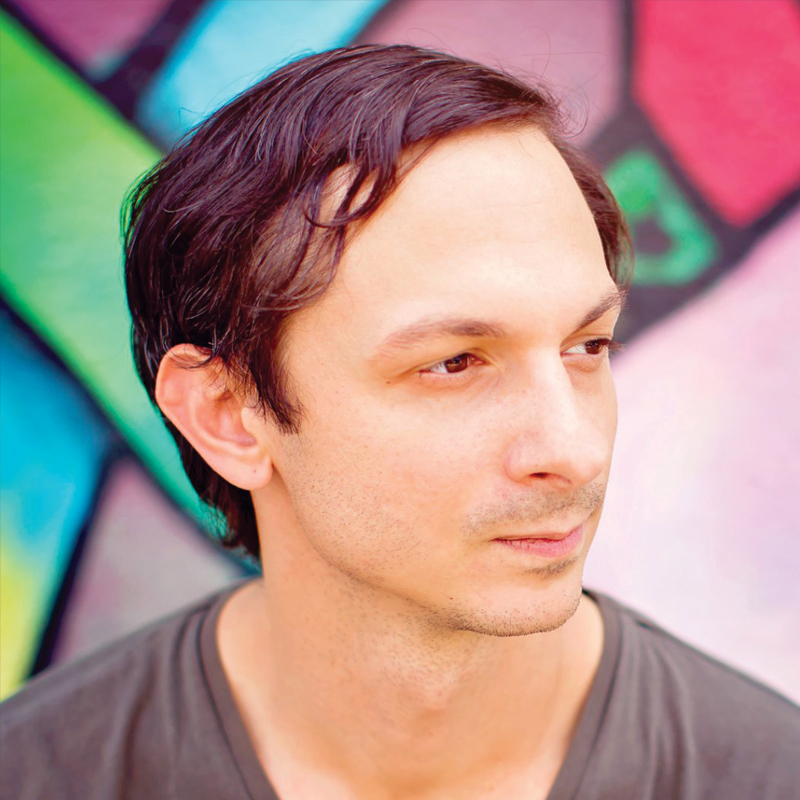 Mike Prysner is an Iraq War veteran, political activist, and producer/writer of the TV documentary and interview series, The Empire Files. Learn more about Mike’s work. He can be reached at: [email protected] 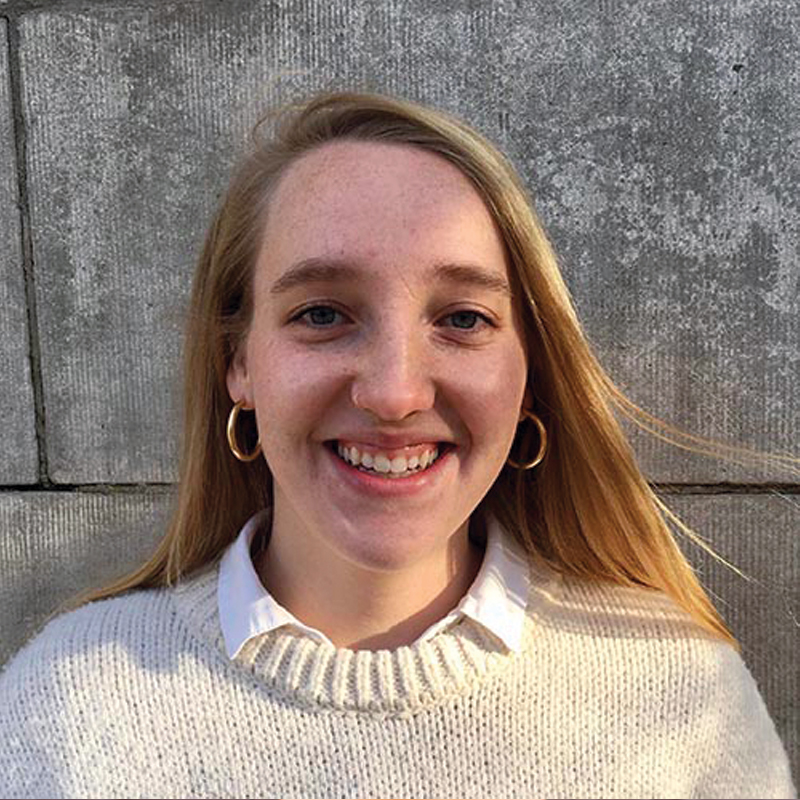 Lorah Steichen is the Outreach Coordinator for the National Priorities Project at the Institute for Policy Studies, a project dedicated to fighting for a U.S. Federal budget that prioritizes peace, economic security, and shared prosperity. In this role, Lorah helps facilitate collaborations with climate-change-focused organizations on shifting our war economy to address the climate crisis. Read more about Lorah. She can be reached at: [email protected]