Tell Congressman Cooper: Say NO to Nukes! Yes to Hearings! 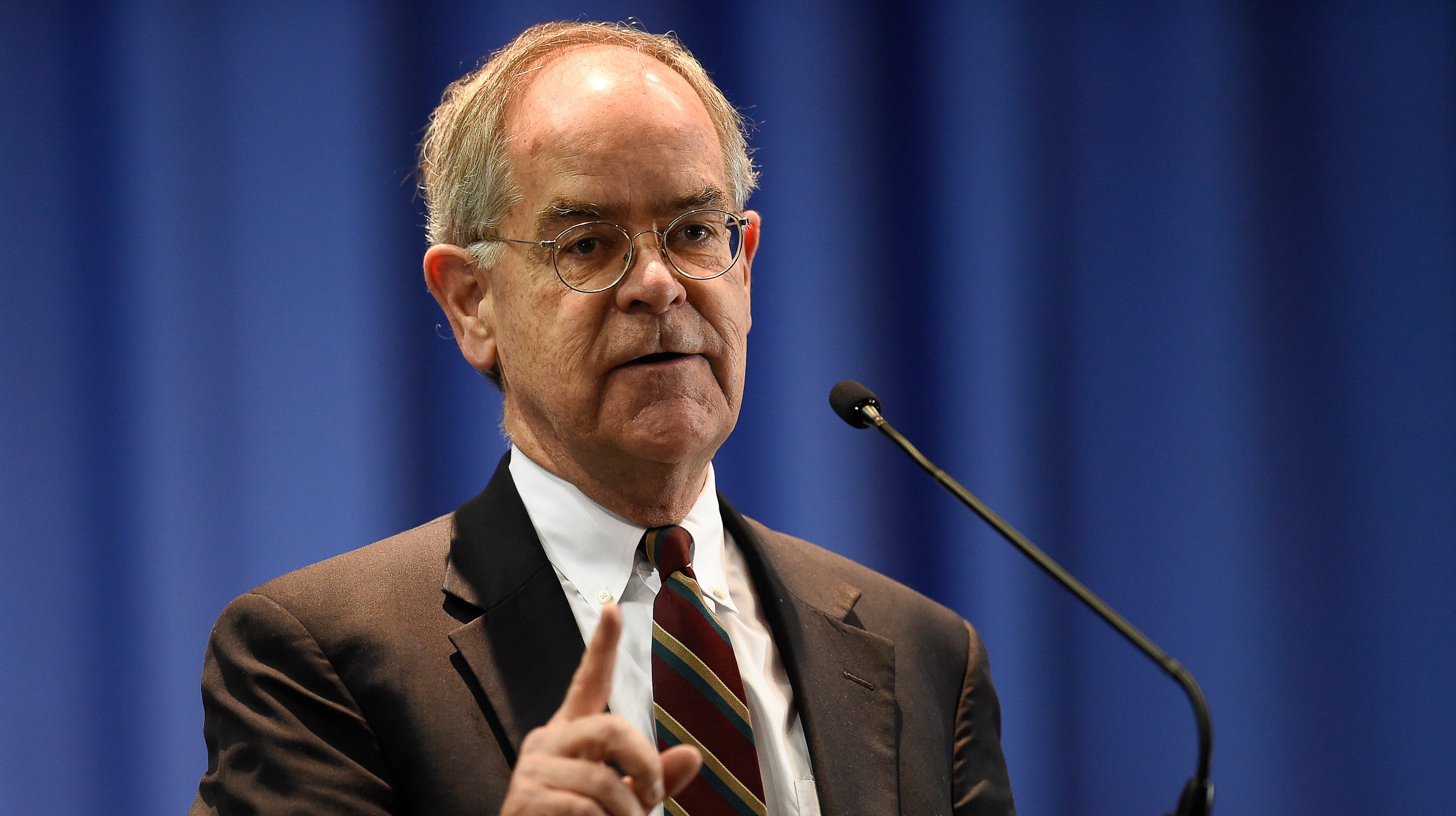 Ask Congressman Cooper member of the House Subcommittee on Environmental Oversight, to push for an oversight hearing on the production of new nuclear bomb triggers!

Thank you for your service on the House Subcommittee on Environmental Oversight.

We, your constituents in Tennessee’s 5th congressional district, request that you urge Congresswoman Maloney, Chair, House Oversight and Reform Committee, and Congressman Khanna, Chair, Oversight Environmental Subcommittee, to  hold hearings this fall on the failure of the Department of Energy, in violation of the National Environmental Policy Act (NEPA), to conduct a programmatic environmental assessment of increased plutonium pit, nuclear bomb core, production at multiple sites.

We ask, Congressman Cooper, that during proposed hearings on increased plutonium pit production, you raise the following questions:

Thank you in advance, Congressman Cooper, for considering our requests to hold subcommittee hearings on the failure of the Department of Energy to conduct, under NEPA, a programmatic environmental assessment of increased plutonium pit production for new nuclear ICBM warheads.