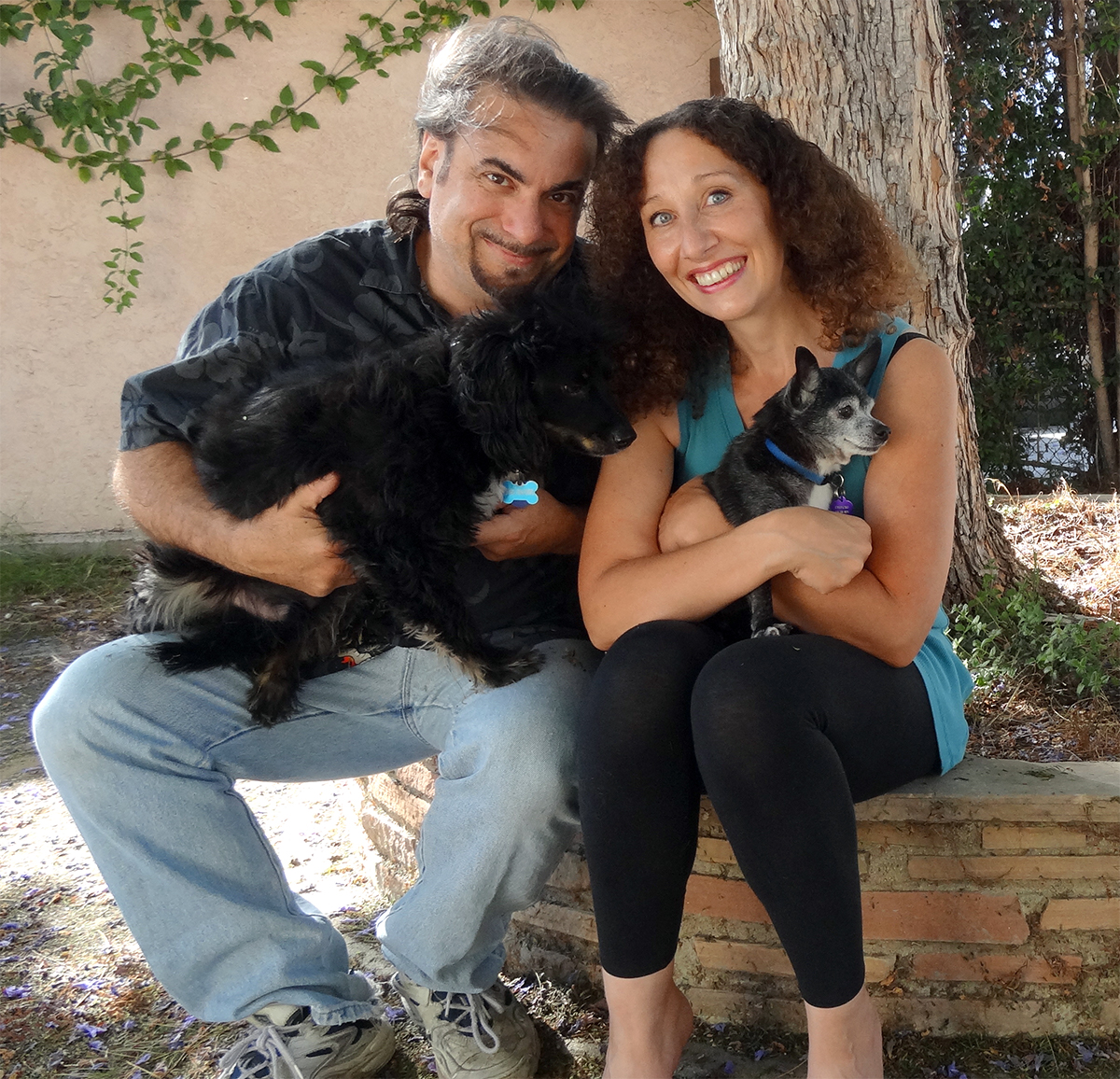 Tanya and Jim are screenwriters and story analysts living in Los Angeles. They are passionate about justice and equality and despairing because there is way too little of it in the world. They've been active with CODEPINK for a little over two years. They are very much aware that all of the madness everyone is experiencing right now is connected. Nobody lives a single-issue life. We live in a world of late-stage capitalism that doesn't even blink an eye at destroying everybody and everything in its wake. This country relentlessly bombs other nations. Destroying peoples, destroying cultures, destroying families, destroying the planet and destroying hope — all in service of greed. (We've even stopped pretending that it's anything but rampant greed and neoliberal policies.) Imagine how we could improve the lives of ordinary citizens with all of that money! Imagine what we could do for our dying planet with that money! Then all of that military-grade arsenal comes over here and our fascist, racist police departments use that equipment to forge their own path of destruction. Enough! In a nutshell: now is the time to not only give lip service to ideals like people and planet over profit, now is the time to make it happen.