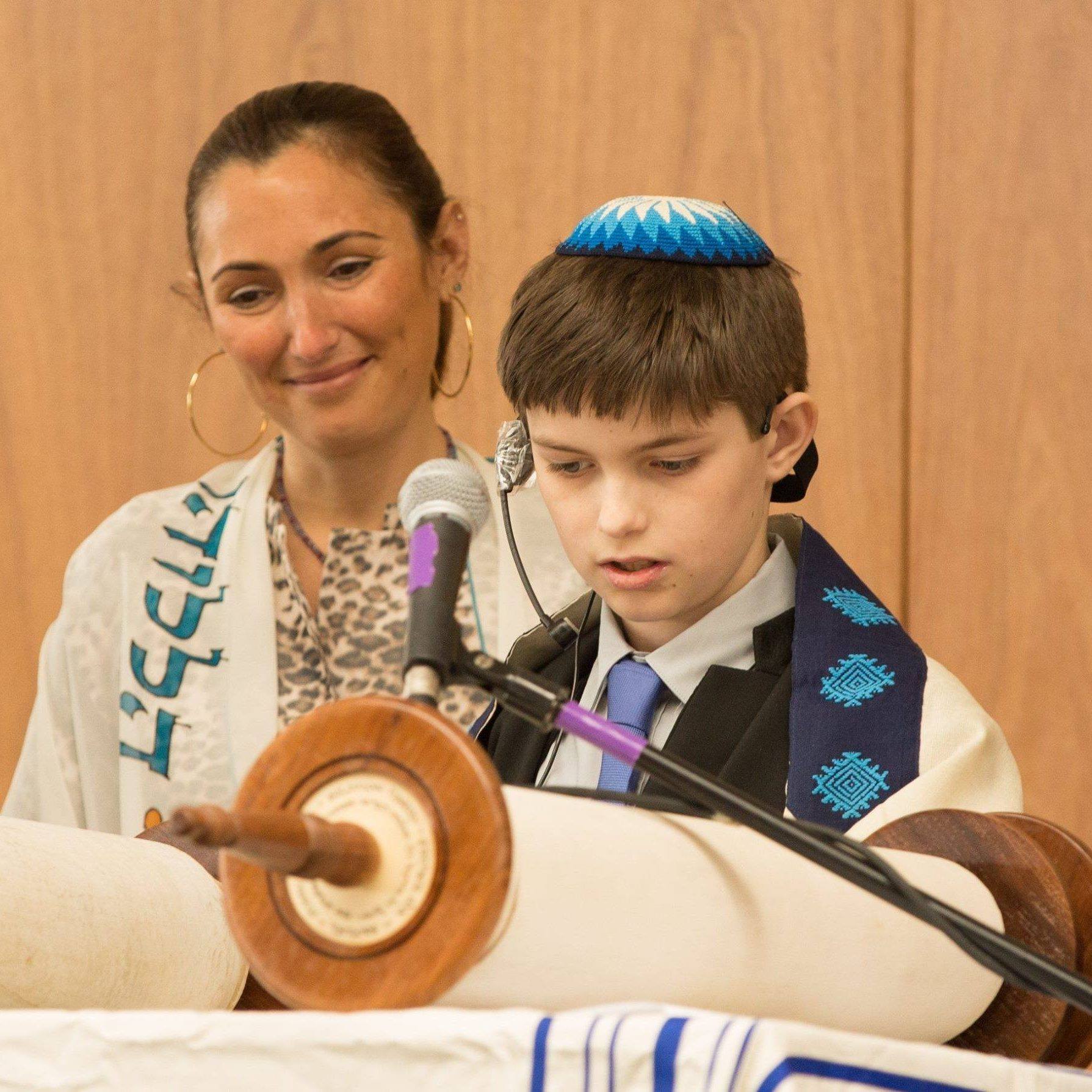 Ariel Gold with her son.

Sunday, July 1, 2018, Tel Aviv - Following a physical assault a year ago by an Israeli settler in Hebron, CODEPINK national co-director Ariel Gold was deported on July 1 from Ben Gurion airport as she arrived into the country. Her deportation was ordered at the highest levels by Israeli Minister of Security Gilan Erdan and Israeli Minister of Interior Aryeh Deri. Gold was registered to take a course at Hebrew University and had obtained a visa in advance of her visit for that purpose. The visa was pasted in her passport when she was denied entry on Sunday.

Gold was repeatedly questioned about why she had publicized the assault by Hebron settler Anat Cohen, why she had gotten a restraining order, her associations with Palestinians in the West Bank, and affiliations with the peace/human rights group CODEPINK.

Internal Security Minister Erdan said of Gold’s deportation: “Gold distributed videos on social networks, in which she harasses IDF soldiers and Border Police officers in Hebron, accusing the soldiers of apartheid and oppression, and that their actions do not conform to Jewish values.”

Interior Minister Deri also weighed in on Gold’s deportation, connecting Gold to the boycott, divestment and sanctions (BDS) movement for Palestinian rights. “I am using my authority to prevent the entry into Israel of a woman who came to act against Israel and call for its boycott. This is a Jew who tried to abuse this fact. Those boycott activists must understand that the rules of the game have changed. We will no longer be allowed to enter the country to harm the state and its residents.”

Gold’s deportation went viral in Israel. Israeli parliamentary party Meretz voiced criticism of the decision, contrasting the banning of an American Jew because “she opposed the occupation” with Prime Minister Netanyahu’s invitation to Philippine President Duterte, despite his abysmal human rights record and comparison of himself to Hitler.

“Israel claims to be a democratic country, but that is only for those, including Jews, who are willing to be quiet about the state’s policies of occupation and apartheid,” said Gold. “Those who work for equality and freedom, those who support Palestinians struggling on the ground for human rights, are not welcome.”

When Gold left Israel in August 2017, she was informed that in the future she would have to request permission in advance to enter the county. Complying with this, Gold applied for, and received, her visa from the Israeli consulate in New York City.

Gold is an active member of the Union for Reform Judaism and belongs to a URJ synagogue in Ithaca, NY. Gold’s family history in Israel/Palestine dates back centuries. She is a direct descendant of 15th-century sage Rabbi Joseph Caro. Caro left Spain during the Inquisition and settled in the northern town of Safed. His grave, and the synagogue he founded, receives visitors from throughout the world.

In January 2018, CODEPINK was listed among 20 organizations worldwide (six US organizations) that Israel said it would be banning from entering the country. However, right after the ban was announced, CODEPINK co-founders, Jodie Evans and Medea Benjamin, entered the country with no problem.

Gold is now back in New York and is available for interviews.