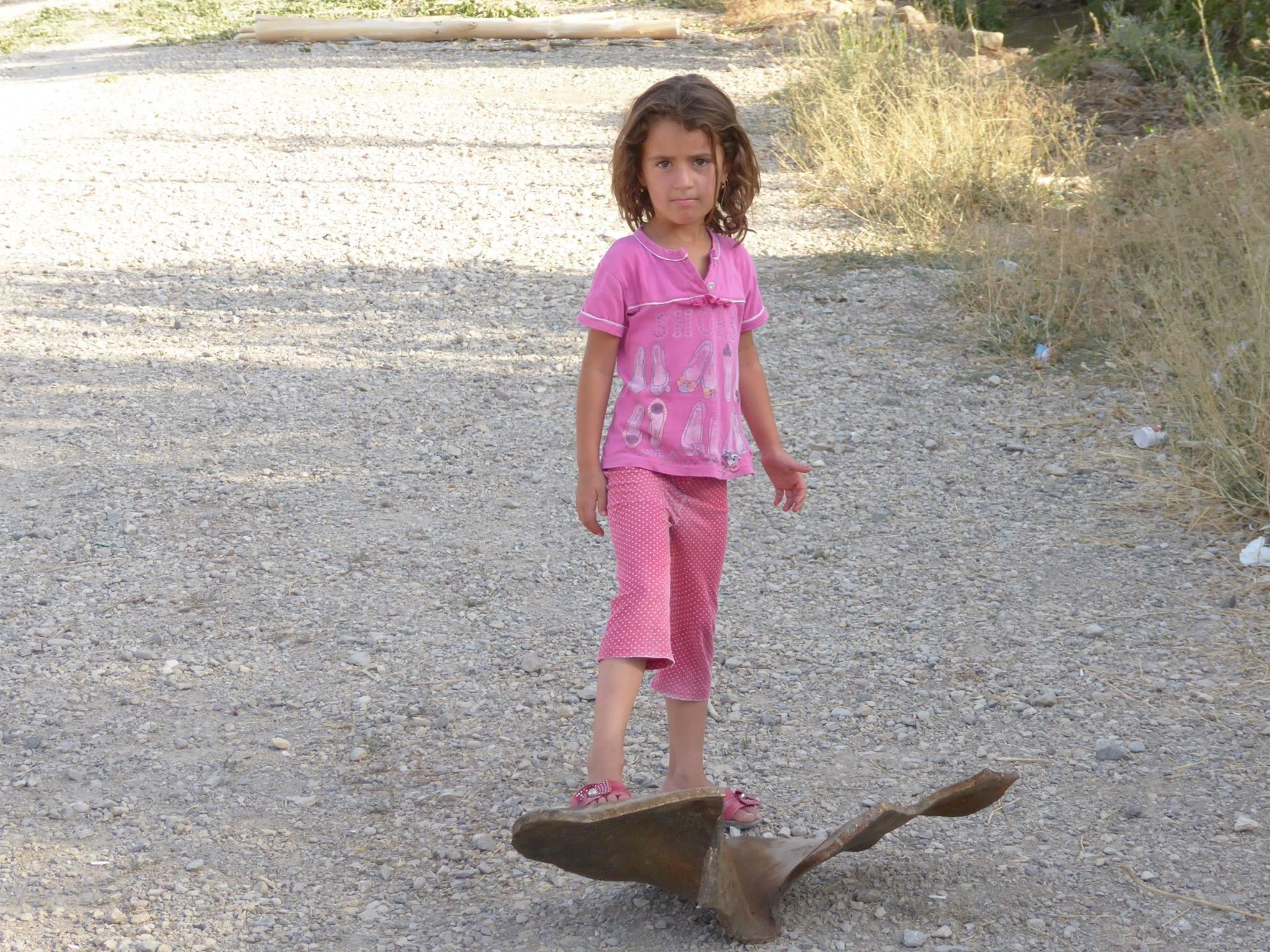 This May join CODEPINK on a trip to Iraq Kurdistan led by the Christian Peacemaker Team (CPT).

The Kurds of northern Iraq faced discrimination, terror and death under the regime of Saddam Hussein. After the 1991 Gulf War, they gained a measure of autonomy and safety under U.S. protection. Therefore, as the security situation deteriorated in rest of Iraq following the U.S.-led invasion in 2003, thousands of displaced persons fled to the Kurdish Regional Government (KRG) area in the north, where it seemed safer. However, northern border villages have recently been the site of military attacks by Turkey and Iran.

CPT's delegations will be based in Sulaimani, in the KRG. Delegates will meet with representatives of non-governmental organizations, human rights groups, displaced persons, and government officials. They will gain a perspective on the challenges facing people in northern Iraq and the impact of the violence in other areas of Iraq and along the borders of the KRG. The delegation will participate in the work of CPT's longer-term project of reporting on human rights abuses and supporting local reconciliation. Some physical rigors may be involved.

CPT has had a presence in Iraq since October 2002, first in Baghdad and since November 2006 in Iraqi Kurdistan.For more information, contact Rev. Winstong at the CPT office.

**This is the current itinerary for the trip (as of January 2017), please note that it is subject to change!**