Stand with Palestine in Boston! 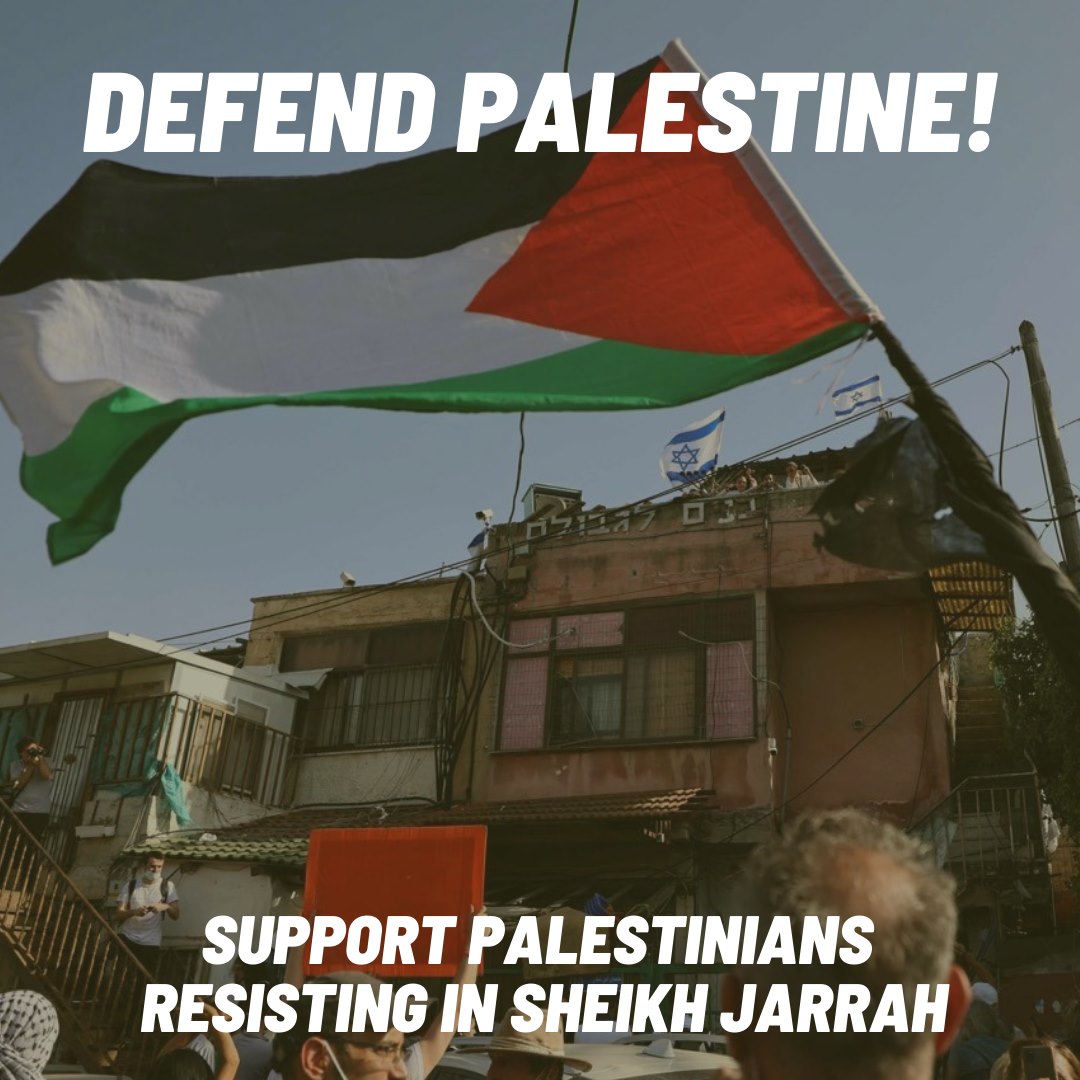 Calling all families, communities, organizations, and friends of Palestine to join us in taking action to commemorate the 73rd year of the on-going Palestinian catastrophe and cleansing of Palestine, Al Nakba.

We recognize the Nakba itself to be an ongoing catastrophe, not a completed one. The colonization of Palestine and the forced expulsion of Palestinians continues. The threat of Zionist expulsion is a reality for Palestinians everywhere in the occupied territories, but nowhere is it more evident today than in the Jerusalem neighbourhood of Sheikh Jarrah. There, at the heart of Palestine's capital, Palestinian families are confronting the threat of imminent expulsion from their homes as the Israeli regime attempts to move Zionist settlers into the area.

We commend our people's steadfast resistance and stand with them as the struggle for liberation continues. Until liberation and return!