Take Action to Defend the Right to #BDS 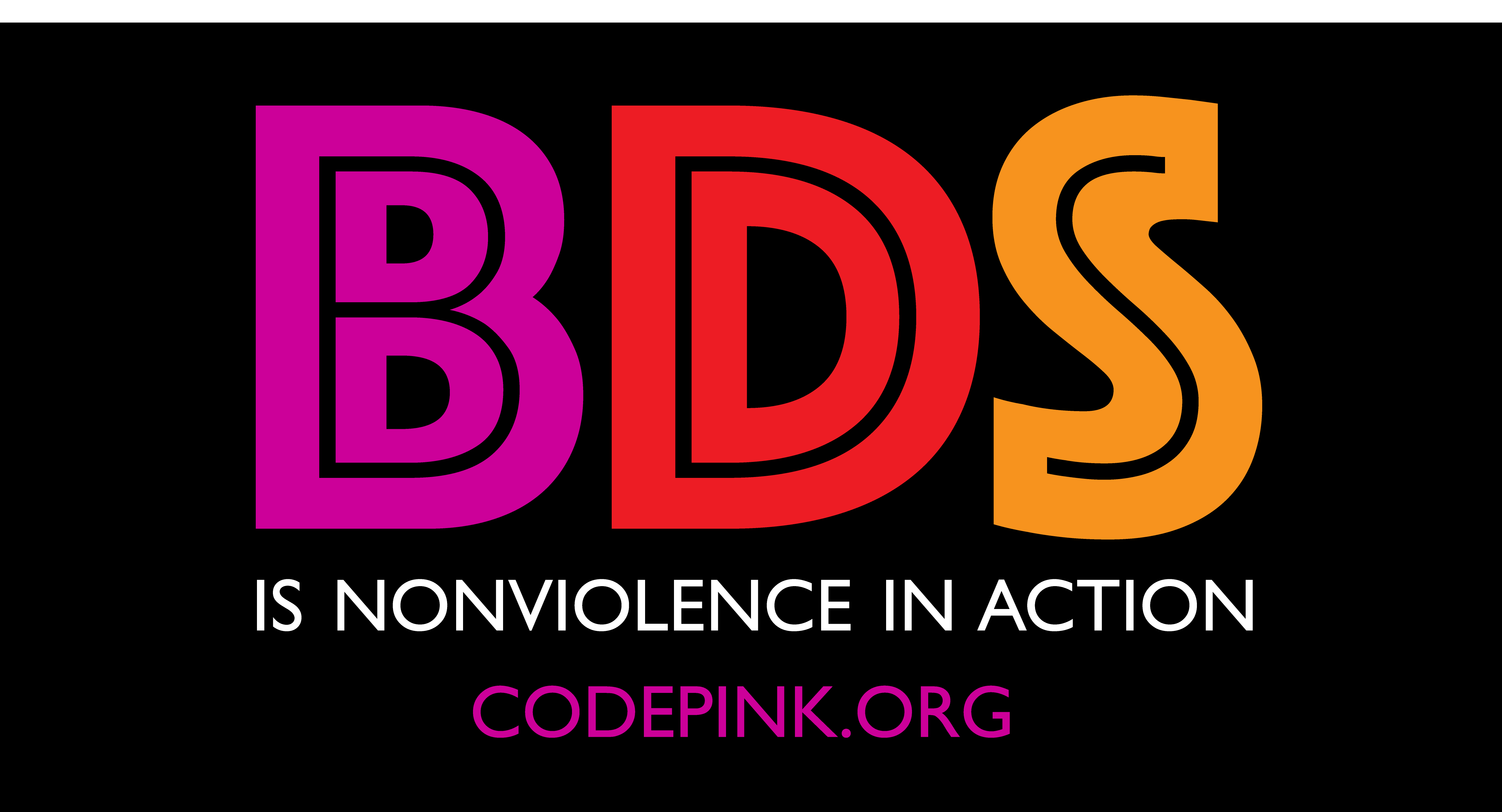 In Arizona on Monday, April 8, 2019 there is a state legislative debate on a new bill that could undermine our right to boycott for Palestinian rights across the US. Please help drive phone calls from Arizona residents to the state legislature before 2pm pacific time / 5pm eastern time!

The case, centering on Mikkel Jordahl, an attorney who supports Palestinian rights and refused to sign an Arizona-mandated anti-BDS pledge, won at the lower court and is headed to the 9th Circuit. The court so far has upheld the right to boycott for freedom, justice, and equality for the Palestinian people in Arizona, but legislators in Arizona are now seeking the undermine the case.

Arizona SB1167 goes to debate Monday April 8 in the state house at 2pm pacific time / 5pm eastern time and would replace the existing law in order to get rid of the current lawsuit ACLU brought challenging it.

According to Palestine Legal, this new bill changes the existing law by lowering the threshold for the contracts it applies to - it would only require a certification that a company does not boycott Israel for contracts over $100K and companies with 10 or more employees. It would therefore make moot the current lawsuit by a sole proprietor against the law (before the 9th Circuit has a chance to rule!), as it would no longer apply to the plaintiff. The new bill does nothing, however, to address the underlying constitutional problem that the law is conditioning state contracts on the political viewpoints and activities of its contractors, and thereby violating the First Amendment.

SB1167 is a sneak tactic to defend state repression of BDS for Palestinian rights and undermine First Amendment rights — and we need Arizonans to call to stop it. The minority whip, Athena Salman, is a Palestinian-American leader in the Arizona state house. We know she'll stand against this bill, but we need your calls to show there's people power behind the demand to defend the tried and true social justice tactic of boycott from this sneak attack in the Arizona State House.

Three steps for Arizona residents to defend the right to boycott today:

I'm [name] and I'm calling from [town/city]. As your constituent and a supporter of freedom, justice, and equality, I ask that you oppose SB1167, which would undermine the right to boycott for justice. As my representative, you shouldn't punish those, like me, who are calling for the basic human rights of the Palestinian people to be respected.This bill is designed to undermine a federal court case that already declared existing anti-boycott law an unconstitutional infringement on our First Amendment rights. The Supreme Court ruled that free speech includes boycott for freedom, justice, and equality--from boycotts for racial justice through history that won civil rights for Black Americans to boycotts for Palestinian rights today. Please speak up against SB1167 in today's debate, and vote NO on SB1167.