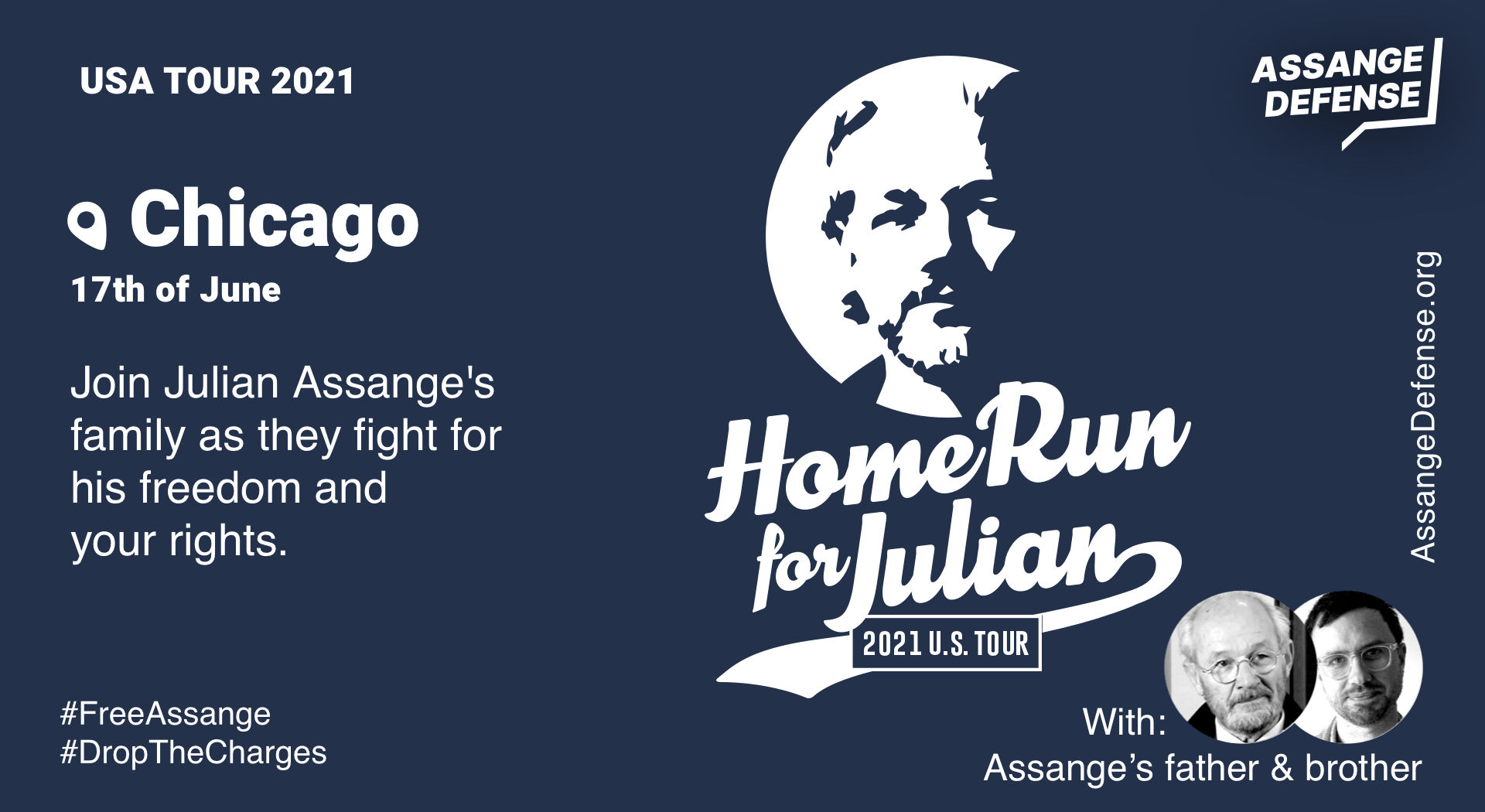 Wikileaks co-founder Julian Assange has been the target of U.S. persecution by both leading Democrats and Republicans ever since he helped expose U.S. troops' slaughter of civilians, including journalists, in Afghanistan and Iraq.

By publishing documents provided by courageous whistleblowers such as Chelsea Manning, the Wikileaks team brought to public attention a host of other U.S. crimes, from the Obama administration's support of a bloody coup against the democratically elected government in Honduras, to U.S. backchannel support for a host of wealthy dictators in North Africa.

Rather than prosecute U.S. troops who commit serious crimes or cut off aid to dictators bilking their own peoples, many U.S. politicians responded by launching a decade-long drive to extradite Assange from Britain to the U.S. to be tried for exposing these crimes. Leading journalists and activists from Noam Chomsky to Alice Walker to Daniel Ellsberg have recognized that Assange's work is in the finest tradition of courageous journalism exposing the crimes of the rich and powerful, and thus must be defended.

Chicago will soon be privileged to host Assange's father and brother as part of a national tour to pressure the Biden administration to drop its drive to extradite and persecute Assange - www.AssangeDefense.org/tour - Please join us for a Thursday, June 17th rally at 4:30 pm in front of the British consulate, 625 N. Michigan. A program featuring Assange's father and brother and local supporters will begin at 5 pm.