Prohibiting the First Use of Nuclear Weapons conference 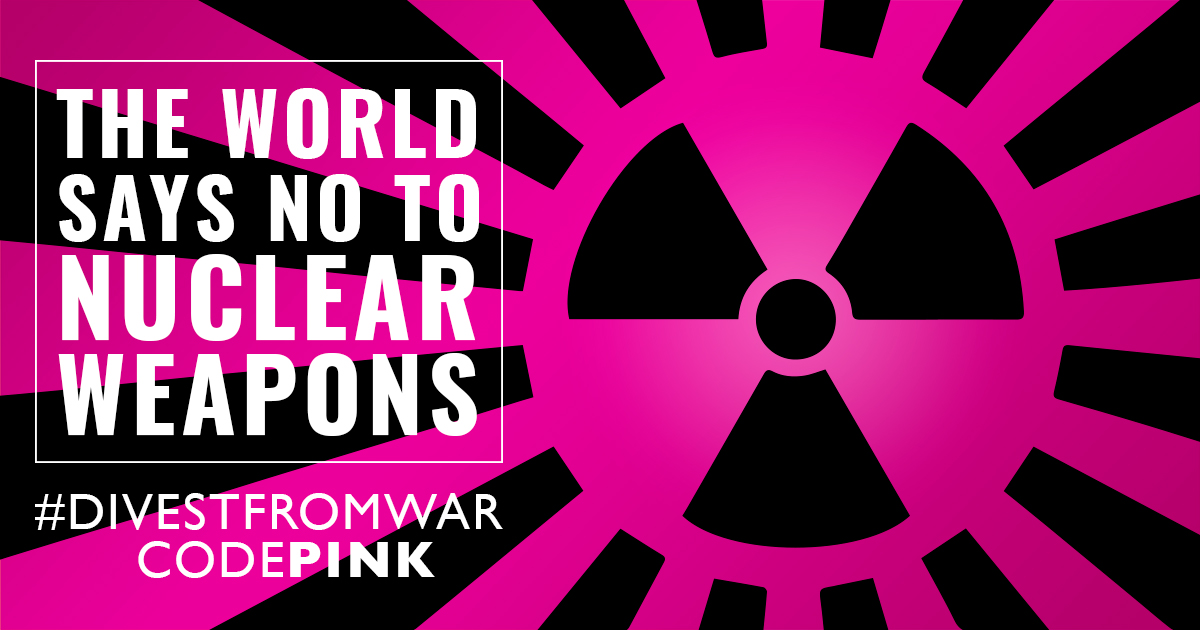 A nuclear exchange between the US and Russia would incinerate hundreds of millions of people immediately, and lead to a Nuclear Winter which would slaughter an estimated 7 billion of the Earth’s 7.7 billion people, mostly through starvation.  Building back civilization would require over 1,000 years  [Daniel Ellsberg talk, 12/13/2020].   A U.S. nuclear strike against China would result in a similar catastrophe.

These are the stakes.  As a step toward reducing the danger of Nuclear War, a coalition of groups has called upon Congress to legislate – and the President to declare – that the United States will neither initiate nor threaten to initiate the first use of Nuclear Weapons. Register to attend: bit.ly/nfu-register.