What's All the Noise About? 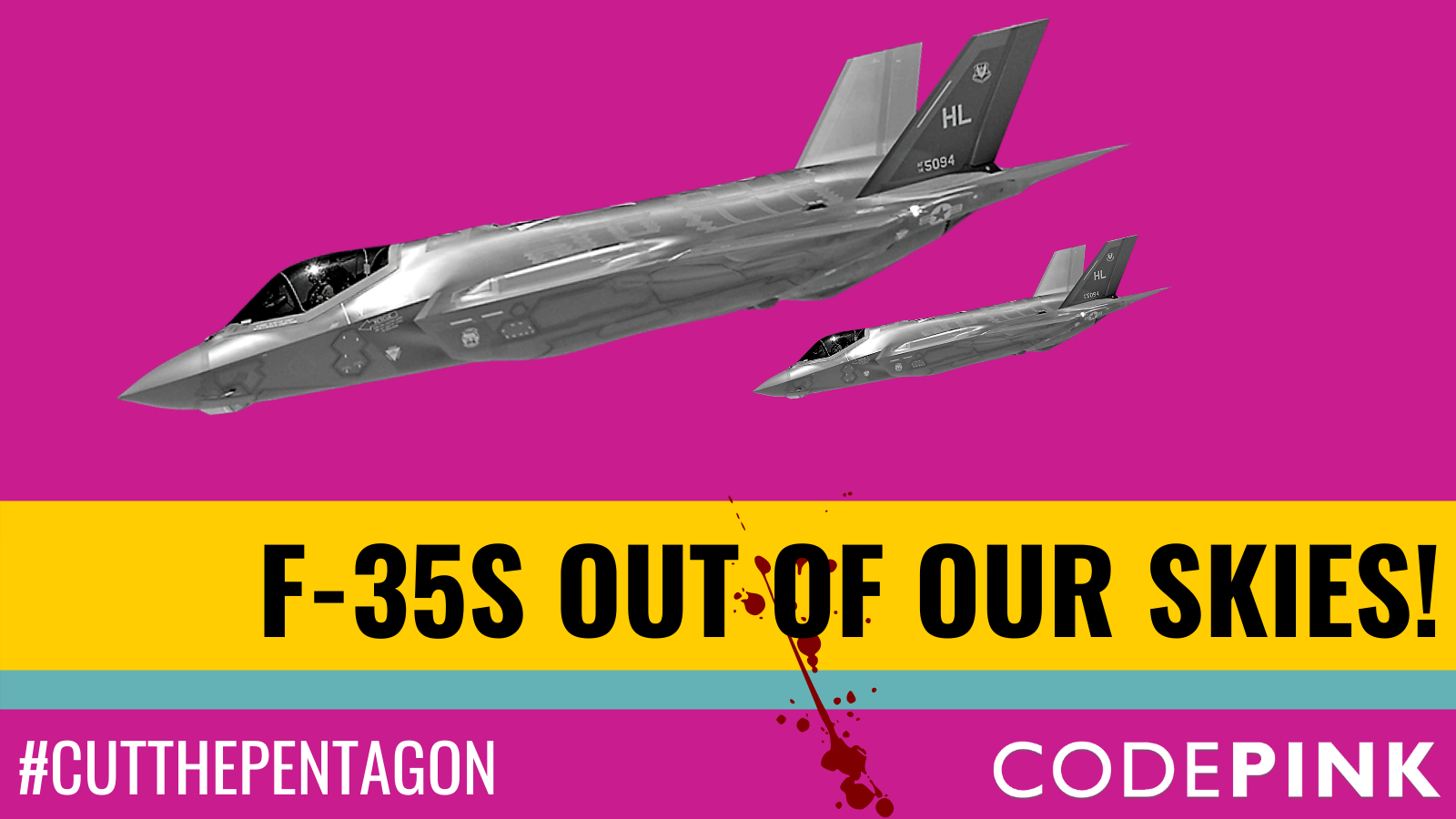 Jetline: Voices from the Flight Path

When the Jets Fly: New Warplanes Turn US Towns Into Sonic Hellscapes

Residents of Whidbey Island on the west coast and Burlington, Vermont on the east coast are being traumatized by US  fighter jets. Madison could be next. Learn what people are doing to resist the militarization of our communities.

∙ Omar Poler lives in the Eken Park neighborhood of Madison and has been organizing with his neighbors to stop  the F-35 “beddown” and protect water from PFAS contamination. He is a leader of Eken Park Resistance.

∙ Terra Huey is the social media coordinator for the Sound Defense Alliance, a coalition of groups in Northwest  Washington and the Salish Sea. SDA is recognized for getting Real-Time Noise Monitoring into the National  Defense Authorization Act, passed last year by Congress.