Women Bridge Divide Between Koreas By Crossing the DMZ

During the Bush administration, Iran, Iraq, and North Korea were collectively known as the “Axis of Evil” -- common enemies of the US for alleged terrorist activities and pursuit of weapons of mass destruction. Such an ominous-sounding triumvirate helped to garner public support for the US War on Terror that has devastated the Middle East and skewed US foreign policy toward military solutions.

After a decade of disastrous military interventions, the Obama administration has been experimenting with a different way to deal with adversaries: diplomacy. With Iran, US diplomats and allies have been hard at work to reach an historic deal that will limit Iran’s ability to obtain a nuclear weapon—and prevent another Middle East war. With Cuba, the Obama administration surprised the world with the December 17, 2014 announcement that it was undertaking a process to normalize relations after over 50 years of hostilities. 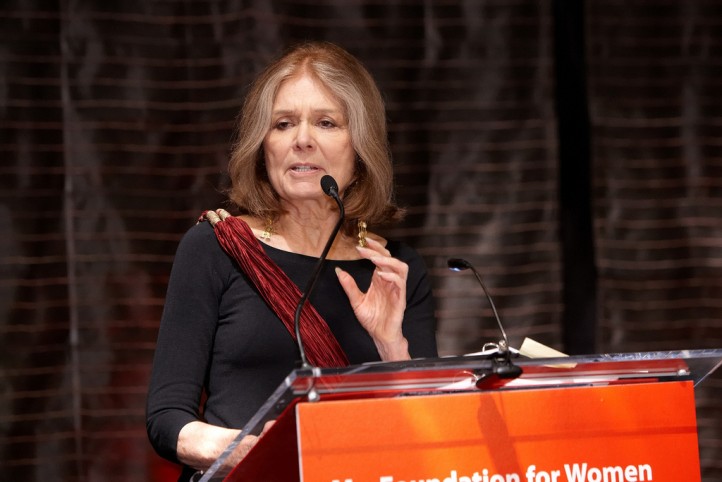 Now it’s time to chart a diplomatic roadmap in another region with long-festering hostility: the Korean peninsula. Seventy years ago, the United States and North Korea signed the Korean War Armistice Agreement to stop the horrific fighting between the US-backed South and the former Soviet-backed North that was responsible for the death of nearly four million people. Although this agreement put an end to the physical warfare, the militarization of the border, war games, skirmishes, infiltrations, and defections have continued to divide Korean families and keep the peninsula on the edge of conflict. Throughout the intervening decades, the Armistice Agreement has never been replaced by a Peace Treaty to move the north and south towards reconciliation and perhaps even reunification.

In reference to Cuba, President Obama said "If you've done the same thing for 50 years and nothing has changed, you should try something different."The same is true with North Korea. The policy of isolation, condemnation and lack of contact between ordinary citizens has certainly not helped to open the reclusive regime or bring peace to the peninsula.

So, a group of international women are stepping in to “try something different.”

On May 24, International Women’s Day for Peace and Disarmament, I will be one of 30 women from 15 countries who will engage in an historic march from North to South Korea, crossing the the Demilitarized Zone (DMZ) -- an ironic misnomer since the DMZ is flanked with cluster bombs, landmines, armed troops, barbed wire and surveillance equipment, making it the most militarized border in the world. This will be only the third time in 70 years that an international group has crossed this border. We will also hold international peace symposiums in both Pyongyang and Seoul where we can listen to Korean women and strategize about peace initiatives.

Our goal is to call attention to the unresolved issues between North and South Korea that have led to provocative annual U.S.-South Korea military exercises, North Korea’s nuclear weapons program and a rampant arms race in Northeast Asia. A Peace Accord would begin the process of reconciliation on the peninsula, which would include the reunification of millions of Korean families. A former U.S. ambassador to South Korea James Laney stated, “A peace treaty would provide a baseline for relationships, eliminating the questioning of the other’s legitimacy and its right to exist. Absent such a peace treaty, every dispute presents afresh the question of the other side’s legitimacy.”

Women have historically been influential in ending seemingly intractable conflicts. Women were key to facilitating the peace process after decades of fighting in Northern Ireland. Women brought the warring parties of the Second Liberian Civil War to the negotiating table, ending years of bloodshed Liberia. And now, women are putting a global spotlight on Korea.

“We need symbolic acts that capture the world’s attention and help shift all the major players in the direction of negotiations,” says writer and Korea expert John Feffer. “It‘s mostly men - men from politics, men from business, men on both sides of the DMZ - who have been dealing with the Korean peninsula issue over the years. And we men haven’t achieved very much. So, let‘s see what this brave band of women can do.”

This brave band of women is forging a path we hope others will follow. If President Obama would add Korea to his administration’s ongoing initiatives on Iran and Cuba, this axis of diplomacy could become his most lasting legacy.

Medea Benjamin is cofounder of www.codepink.org and www.globalexchange.org. Her latest book is Drone Warfare: Killing by Remote Control.