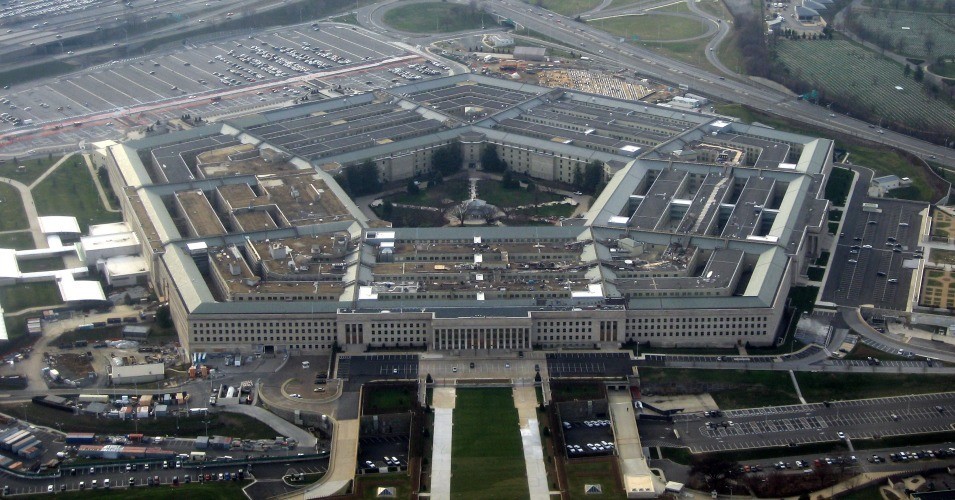 In her poem, “The Revolution Will Rhyme,” Buffalo Black Lives Matter activist Jillian Hanesworth writes about the movement for change we now see sweeping across the world.

In strong, confident language, fueled by recognition of hurts and atrocities, Hanesworth calls on white people to ask themselves uncomfortable questions. How does our white privilege contribute to racism and oppression? How can we use our privilege to bring about systemic change?

Mindful not to repurpose or refocus Jillian’s words, I think we must move forward, urgently, to tackle systemic change. We must use our white privilege to insist on and secure decent schools, health care, housing and human rights, especially for those who’ve been most harmed by racial disparities and economic inequalities in the United States.

Where are the resources, the funding, to do this? I think it’s important to examine the so-called security U.S. people purchase through funding the U.S. military and demand redirection of these resources. Money entrusted to the Pentagon and a vast array of military contractors must be spent to meet human needs.

Maybe this series of questions could help. Could I ever imagine myself paying for materials to assemble Molotov Cocktails for use as weapons amid a conflict?  Could I ever imagine myself funding a group of people known for burning residential areas? At a magnitude incalculably greater than purchasing materials for Molotov Cocktails, or burning one urban residential area, U.S. taxpayers fund weapons used to wage gruesome wars of choice in far-away places where civilians struggle with every-day hunger, thirst, and displacement.

Imagine U.S. complicity with Saudi bludgeoning of Yemen’s cities, towns, and critical infrastructure and link that with construction, in Marinette, WI, of four Littoral Combat Ships which Lockheed Martin has arranged to build and sell to the Kingdom of Saudi Arabia. The Saudis use these ships to blockade Yemen’s ports, causing even more starvation in a country on the brink of famine. Yes, the construction of the ships provides greatly needed jobs. But, are there other, better construction projects that privileged people could demand be given immediate priority in our war-torn world? Could Marinette’s engineers, designers, welders and builders work on projects that would help rebuild communities devastated by declining infrastructure and racist neglect within the United States?

Jillian’s poem says the revolution will be a complete overhaul, not just a quick fix. We should join her in settling for nothing less. White people who are among the privileged “haves” in our unjust society must look long and hard into the mirror of our privileged history. Why should people who already have so much be entitled to get more? And if we’re to learn how to live together without killing one another, how can we dismantle and repurpose the vast killing machine that protects our unfair white privilege?