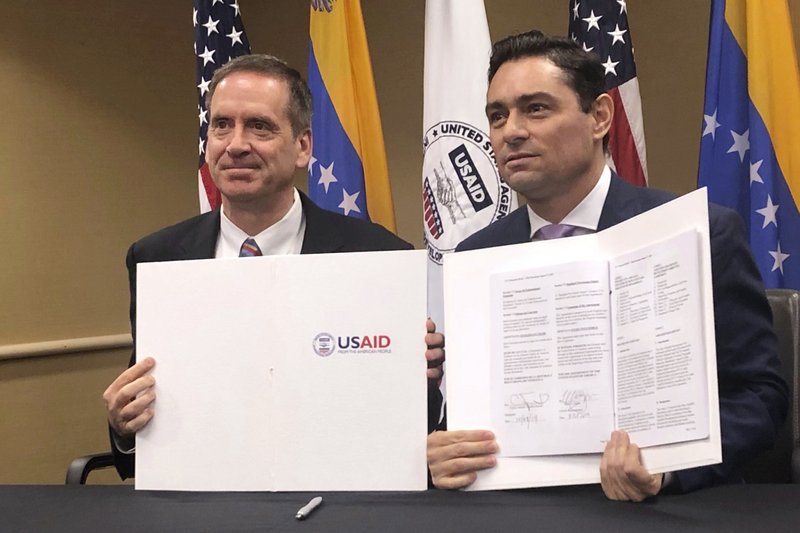 American taxpayers are now paying the salaries and expenses of dozens of Venezuelan opposition figures who have created a “shadow government” inside Venezuela and abroad. On October 8, USAID signed a bilateral agreement with the faction of the Venezuelan opposition led by National Assembly president Juan Guaidó (whom the Trump administration recognizes as the “interim president” of Venezuela) that includes $98 million in assistance for Venezuelans. A memo obtained by the L.A. Times reveals that USAID is diverting $41.9 million from aid for Central America and instead sending it “to Guaidó and his faction… to pay for their salaries, airfare, ‘good governance’ training, propaganda, technical assistance for holding elections and other ‘democracy-building’ projects.”

Elliott Abrams, the White House’s special envoy to Venezuela, said in an interview that the Trump administration wants to “pay for embassies, ambassadors [and] a National Assembly office in Caracas” for Guaidó’s team. At the signing of the USAID agreement, Carlos Vecchio, Mr. Guaidó’s representative in Washington, praised the agency for helping to “enhance our capabilities… in increasing our foreign service,” confirming that funds are going to the Guaidó team. With this public admission of financing, there is now no denying that the coup is orchestrated from Washington and that whatever authority Mr. Guaidó may have is only a function of his serving as a U.S. proxy.

To date, no information has been made public as to whose salaries are being paid and how much they are being paid. What we do know is that the hard-earned dollars of American citizens are lining the pockets of Venezuelan politicians who have demanded an increasingly harder line against the Maduro government. This harder line includes brutal economic sanctions that amount to the collective punishment of ordinary Venezuelans and have led to the deaths of at least 40,000 people.

Mr. Guaidó has been taking the Trump administration for a ride, and now he and his followers are cashing in. Nearly nine months after his coup began, he is no closer to being in power than he was when he swore himself into office on a street corner in Caracas. There has been no increase in the number of countries that support the coup (54 have followed the U.S. lead); in fact, after initially shunning the Maduro government, several European countries are now working with him. Mr. Guaidó’s promises of mass military desertions, numerous defections of high-profile officials and a splitting of chavismo (the base of the Maduro government) have not come to fruition. His own base has actually gotten smaller, perhaps because members of his team were caught embezzling humanitarian aid in Colombia. Or it could be because Mr. Guaidó was photographed with drug traffickers and allegedly received logistical support from a nefarious Colombian cartel.

The coup has not only failed, it has backfired. The left in Venezuela is now more unified and the opposition has splintered: parties representing nearly three million voters recently signed an agreement with the Maduro government and have declared that dialogue is the only way forward. Moreover, the USAID deal with the Guaidó faction is coming at a tricky time for the opposition. Venezuela is reportedly on the verge of losing Citgo, a U.S. based subsidiary of state oil company Pdvsa, to creditors as the Trump administration’s sanctions are preventing Pdvsa from paying bondholders. How will ordinary Venezuelans react if Citgo is lost while opposition leaders are getting paid in dollars and flying around the world on the backs of American taxpayers?

On October 3, Vecchio flew to Florida for a political event with Speaker of the House Nancy Pelosi and other representatives from the Miami area. He travelled to Florida at least twice earlier in the year for similar events with Vice President Pence. Venezuelan coup supporters are being paid by to lobby both parties under the pretext that they are diplomats. This pretext does not extend to every Guaidó supporting country in Europe, where Spain and Germany, among others, have not granted diplomatic privileges to his representatives.

The payment of Mr. Guaidó’s representatives is a serious conflict of interest that is generating concern among Venezuelans. Do Vecchio and other members of the Guaidó team represent the Venezuelan people or the interests of the government that is paying their salaries?  It is a point worth reiterating: a foreign politician is being paid by the United States to influence policy in the United States.

The subsidies to the Venezuelan opposition have never been so blatant, but they are also nothing new. USAID’s Office of Transition Initiatives began the indirect financing of the opposition in 2002. It began by funding opposition affiliated non-governmental organizations, students and parties; now it has progressed to paying politicians directly. The goal has always been the same: regime change. President Trump should recall his words as candidate Trump: “We will stop racing to topple foreign regimes that we know nothing about, that we shouldn’t be involved with.” Instead, he is doubling down on the coup, keeping it on life support at the expense of taxpayers but also making it harder to support dialogue and a policy that helps solve the crisis. The voices of the moderate Venezuelan opposition and representatives of the Maduro government - who are currently engaging in dialogue in Caracas - are drowned out in Washington, in no small part because of the financial and logistical support offered to the coup supporters. 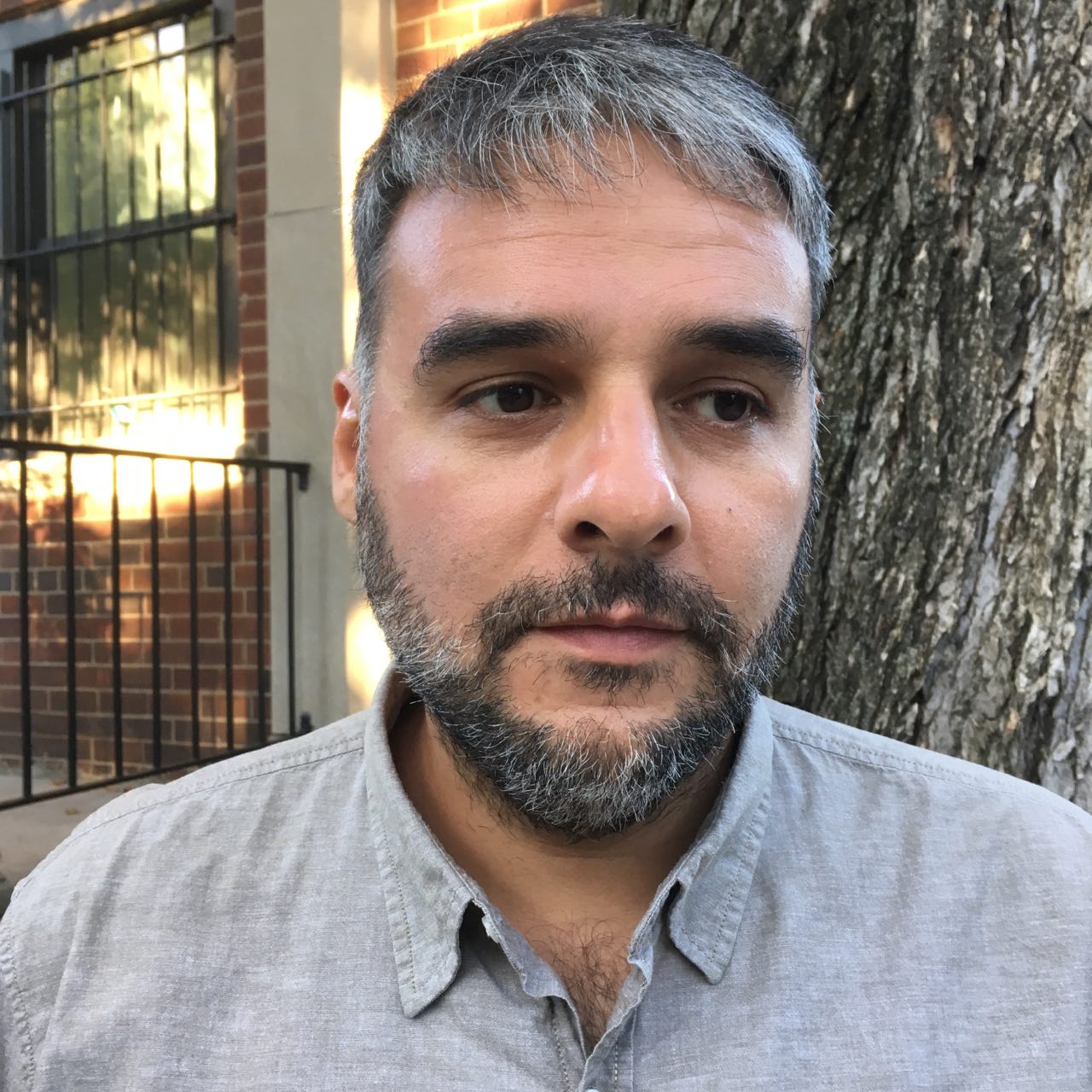