As we all witnessed in Afghanistan this week, war is never the answer. After 42 years of U.S. involvement in Afghanistan at the cost of $2+ Trillion and 50,000+ Afghan civilian lives, with little to show in terms of real progress for the country, we must recognize that war should never be used as a tool to address regional tensions or human rights concerns.

Congress now has less than 30 days left to block this massive arms deal that would send more dangerous and polluting weapons into the Asia-Pacific region, inflaming tensions and increasing the potential for armed conflict and even nuclear war with China. Our swift actions at CODEPINK, with your support, have recently convinced many members of Congress to oppose increased militarism in the administration’s proposed infrastructure bill — now we have another window of opportunity to oppose intensified militarism and catastrophic forever wars!

We need you to join us in demanding that Congress block the proposed $750 Million sale of weapons to Taiwan!

Given China’s overwhelming military superiority over Taiwan, more weapons will do nothing to enhance Taiwan’s self-defense; instead they will further deepen Taiwan's military reliance on the U.S., making U.S. involvement in a future China-Taiwan clash increasingly likely — especially if the anti-China EAGLE Act (H.R. 3524) adds even more hypersonic weapons to Taiwan’s arsenal. 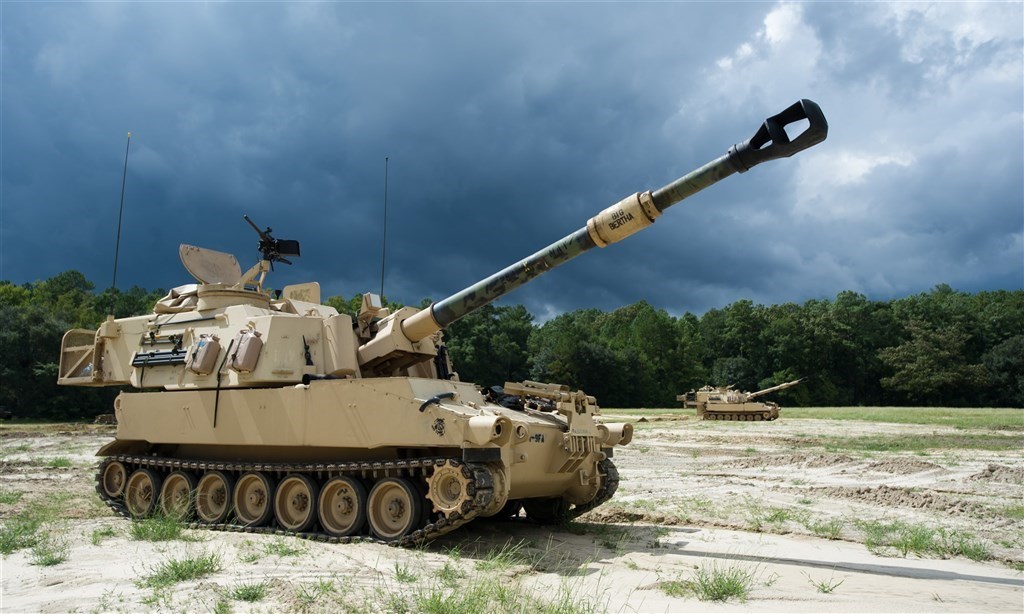 Furthermore, this arms sale undermines China’s sovereignty and violates the Three Joint U.S.-China Communiqués of 1972, 1979, and 1982 that form the bedrock of U.S.-China-Taiwan relations. These communiqués established Washington’s “One China” policy that recognizes that Taiwan is a part of China, guaranteed non-interference in China’s internal affairs, and committed the U.S. to reducing the sale of sophisticated arms to Taiwan. These policies have kept peace in the region for 40 years; selling advanced arms to Taiwan at this point will only make war – possibly nuclear war – ever more likely.

Tell Congress to block the $750 Million sale of self-propelled artillery systems and armored vehicles to Taiwan!

While this may be the first arms sale to Taiwan from the Biden administration, it won’t be the last unless we let Congress know that the people of the U.S. are against the death, military pollution, destruction, and displacement caused by being the world’s leading arms dealer.