Tell Dem Members of Congress to Skip The NCRI Conference! 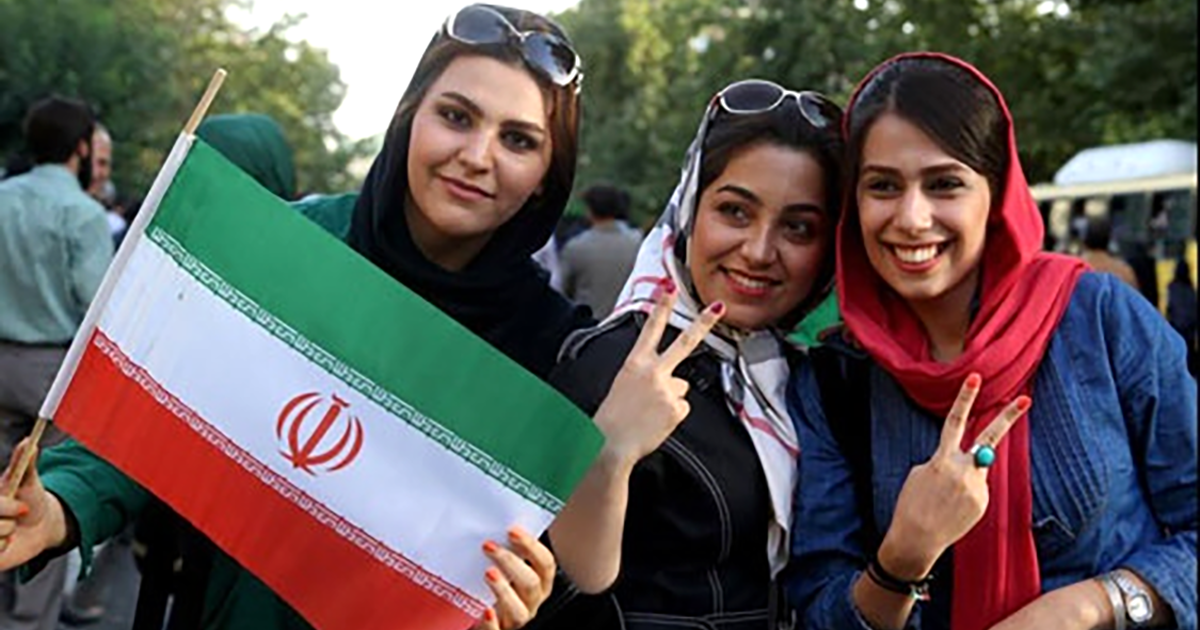 Several members of Congress, including four Democrats, will be speaking this weekend at the “Free Iran” Summit put on by the National Council of Resistance of Iran (NCRI), a group dedicated to sabotaging the Iran nuclear deal. The goal of the summit? To push for regime change in Iran in the middle of talks to reinstate the Iran nuclear deal.

Tell these four Democratic members of Congress to choose peace and skip the summit!

As concerned citizens, we are asking that you skip the National Council of Resistance of Iran (NCRI)’s annual conference on July 10. NCRI is committed to regime change in Iran, and members of Congress like yourself attending such an event in the middle of renegotiations of the JCPOA could send the wrong message to the Iranian government.

How much do you know about the NCRI? It was founded by the People's Mujahedin of Iran (MEK), a violent cult that is maligned in Iran for its support of Saddam Hussein, who during the Iran-Iraq war used chemical weapons against the people of Iran. The MEK is accused of numerous attacks and assassinations, including of U.S. citizens. Until 2012, the MEK was designated a terrorist group by the U.S. State Department. The NCRI functions as the MEK’s diplomatic wing.

The NCRI is adamantly opposed to the Iran nuclear deal, and advocates for the overthrow of the current Iranian government. By attending and agreeing to speak at this event, you are uplifting its messaging and undermining the Biden administration’s stated goal of diplomacy with Iran.

We value diplomacy over war, and we are deeply concerned about peace with Iran. The NCRI is a harmful organization, and we ask that you revoke your commitment to speak at its event on July 10th.