Saudis are killing their own people, with help from the US and Canada 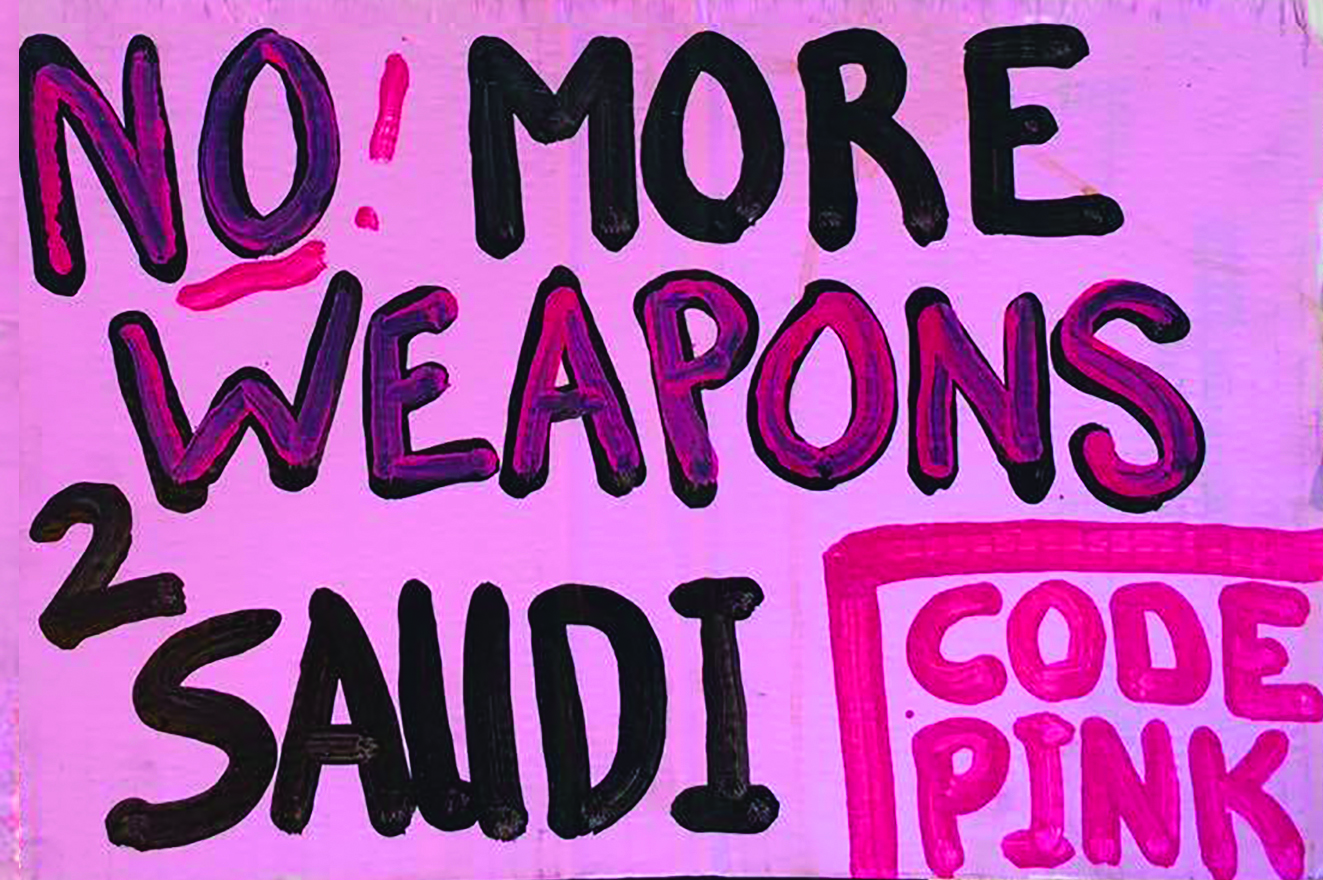 Government forces have been terrorizing the people of Awamiyah in Saudi Arabia’s eastern province of al-Qatif for months. On May 10th, the Saudis launched a military campaign to tear down Al-Mosawarah, a 400-year-old neighborhood that is an important cultural and heritage center for the roughly 30,000 Shia Muslims that live there. UN experts- including Special Rapporteur on Cultural Rights Karima Bennoune- called for Saudis to halt the demolition after local residents coordinated protests, but the kingdom continued with its plans under the guise of development and security.

What started as a military crackdown against locals’ objection to the demolition and an attempt to apprehend ten men in opposition of the redevelopment- who are now labeled by their government as terrorists -has turned into a bloody siege that has left dozens dead, many injured, and approximately 20,000 displaced. It is uncertain who these men are or with whom they are affiliated, but Saudi Arabia is infamous for regularly classifying dissidents and activists as enemies of the state, including well known Shia activist Sheikh Nimr al-Nimr, who was unjustly executed by the government on vague charges of terrorism in January 2016.

The town is known for its demonstrations against the government. The locals’ opposition to the Saudi regime has been on the rise since the anti-government “Arab Spring” protests that spread across the Middle East in 2011. The Saudis are attempting to use the resistance against the “revitalization” of the Al-Mosawarah neighborhood as an excuse to make an example of what happens when people rebel against Riyadh.

This is not the first time the Saudis have targeted their Shia population. Roughly 10-15 percent of Saudis are Shia, and most of them reside in the eastern province. This region is the most oil-rich within the kingdom, but the people who live on the land are economically marginalized. Shias are treated like second-class citizens. They do not have equal access to education, work, housing, or worship. The government has a track record of arbitrarily tearing down Shia mosques and other community structures.

Last year, Saudi Crown Prince Mohammed bin Salman announced his aspirations to build a “thriving country in which all citizens can fulfill their dreams, hopes and ambitions”. How can he plan for such a future when Saudi Arabia is violently oppressing their Shia population and denying them- and others within the kingdom- their basic human rights?

The current situation is dire. Bulldozers have decimated Awamiyah and heavy artillery, such as cannon bombs, are being launched against the Shia town. Military forces randomly take aim at individuals on the street and in their cars. In one chilling video, you can hear soldiers cheering as they fire shots. Armored tanks roll through main streets and neighborhoods alike, indiscriminately shelling houses and businesses.

Authorities have targeted the town’s infrastructure, randomly cutting electricity and water to its tens of thousands of residents. The government forces have also shut down the medical center and fire station, causing considerable harm.

The pictures trickling out of Awamiyah on social media by locals trapped or fleeing their hometown depict the scenes of a war zone. Bombed-out buildings stick out among piles of rubble. And those that are still standing are littered with bullet holes or blackened by damage from unchecked fires. Charred and bullet-ridden bodies can be seen lying on the street or hanging out of the cars in which they were shot; people are too afraid to leave their homes, even to collect their dead.

Residents who want to flee from the violence have been allotted small windows of time to escape the besieged city, and are required to hold up white flags to declare their innocence. The soldiers are taking further advantage of the residents’ plight and are reportedly looting the abandoned homes for items the families’ could not take with them.

Access to Awamiyah is limited because of the war-like lockdown that includes military checkpoints to get in and out of the town. Foreign journalists and diplomats are being barred from visiting to prevent any direct media exposure to a side of Saudi Arabia the royal family doesn’t want the world to see. Some soldiers, however, are not shy about their intentions and hatred against the Shia. Pictures and videos posted on Twitter reveal soldiers brandishing their guns and calling for a cleansing of the Shia populace.

The attack on Awamiyah was underway during Trump’s official visit to Saudi Arabia, but the businessman-turned-president was either ignorant of the siege or chose not to risk a multi-billion dollar deal with his royal hosts by bringing up their clear violation of human rights.

Speaking of deals, the Canadians discovered that the armored vehicles they were providing to Saudi Arabia were being used in the siege against innocent civilians. Activists have since called for the halt of a $15 billion arms deal between Ottawa and Riyadh. Canada is the second largest supplier of weapons to Saudi Arabia, the first being the United States.

The tragedy that is befalling Awamiyah is made possible- or at least more lethal- by these massive weapons sales, particularly from the US and Canada. In order to prevent further devastation and violation of human rights, governments that are making these deals with Saudi Arabia must consider the deadly consequences. The Saudis may be killing their own people, but by selling them the weapons to do it, our hands are equally bloody.

Brienne is a Peace and Conflict Resolution graduate student at American University and assistant to CODEPINK co-founder, Medea Benjamin.