Rabid Response to The Ukraine War 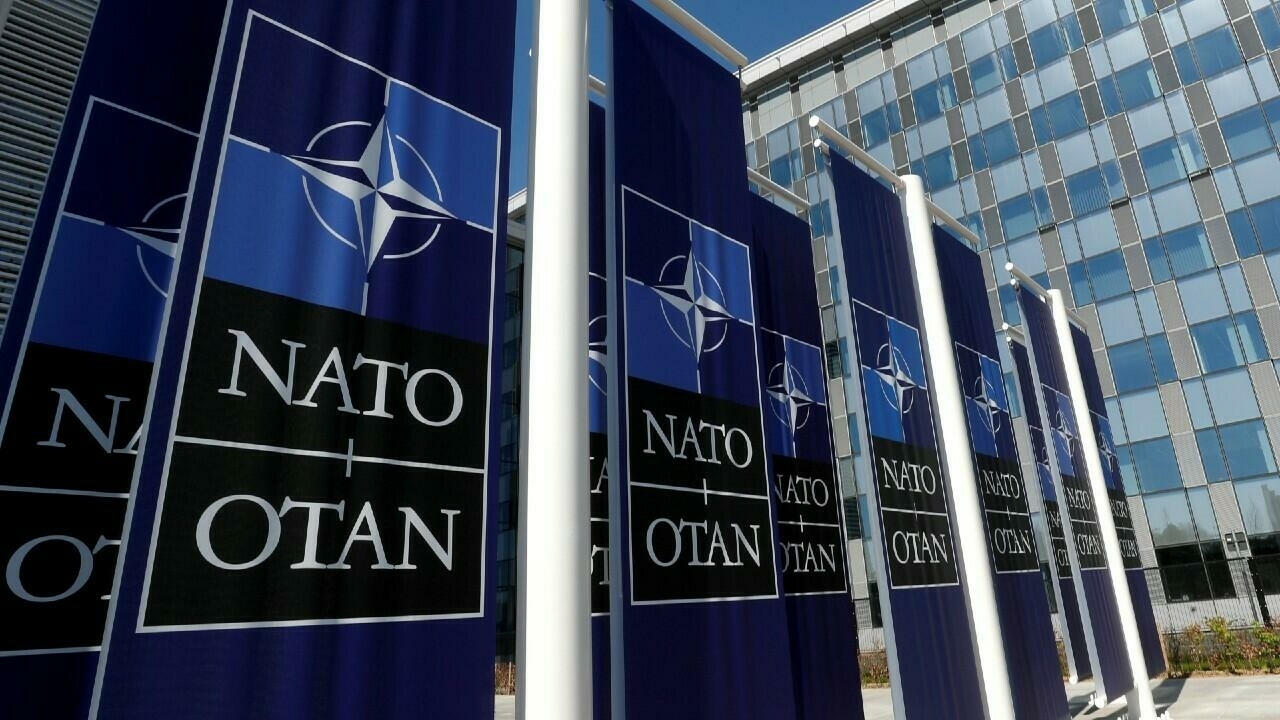 The conflict in Ukraine provoked a rabid hysterical response from the West. This is a most self-righteous hypocritical racist response. Why was not the same clamor seen when thousands upon thousands of Iraqi, Palestinians, Afghanis, Syrians, Yemeni, Africans in Libya and the Sahel regions, were killed or made into refugees from the US/NATO wars? Do Black and Brown lives count for less than “blue-eyed White Europeans”?

And while the West denounced the war in Ukraine, bombs continue to fall in Somalia, Yemen and Syria!

The jingoistic chauvinism that has swept up many Westerners is also one-sided. The balkanization wars against Yugoslavia by the US/NATO under the pretext of a humanitarian crisis did not raise the same level of racist self-righteousness. Weren’t the people in Yugoslavia also considered “white”?

The western media ensured that people forget what led to this conflict in Ukraine in the first place. For the past 30 plus years after the breakup of the Soviet Union, US/NATO has been goading Russia, absorbing most of the previous Warsaw Pact countries, arming them and fomenting coups in Georgia, Belarus, Ukraine. The US broke its promise to Gorbachev that NATO will not expand beyond a united Germany.

Imagine a person fighting back after being bullied continuously for 30 some years. Can you blame the victim? The cost of wars is always on ordinary people. But I understand why it happened. Understanding the cause leads to its solution. US/NATO needs to back down and negotiate with Russia for peace and its request for secure borders.

The blackout on news from Russia and the madly irresponsible behavior towards everything Russian down to cats and vodka is but another hypocritical act of Western “freedom of the press”.

NATO should not have existed after the end of the Cold War in 1991. Its current role is to militarily bind Europe, and subject its economic interests to the US Empire. NATO will resort to war in Europe rather than see an independent Europe having good economic relations with Russia or China.

Sanctions against Russia are now hurting us and the rest of the world as gas prices rise sharply. And banning Russia from the SWIFT system of payments will accelerate the de-dollarization process. Many sanctioned countries will also dedollarize. This is another “chickens coming home to roost” moment as our currency devalues, further impoverishing ordinary people. 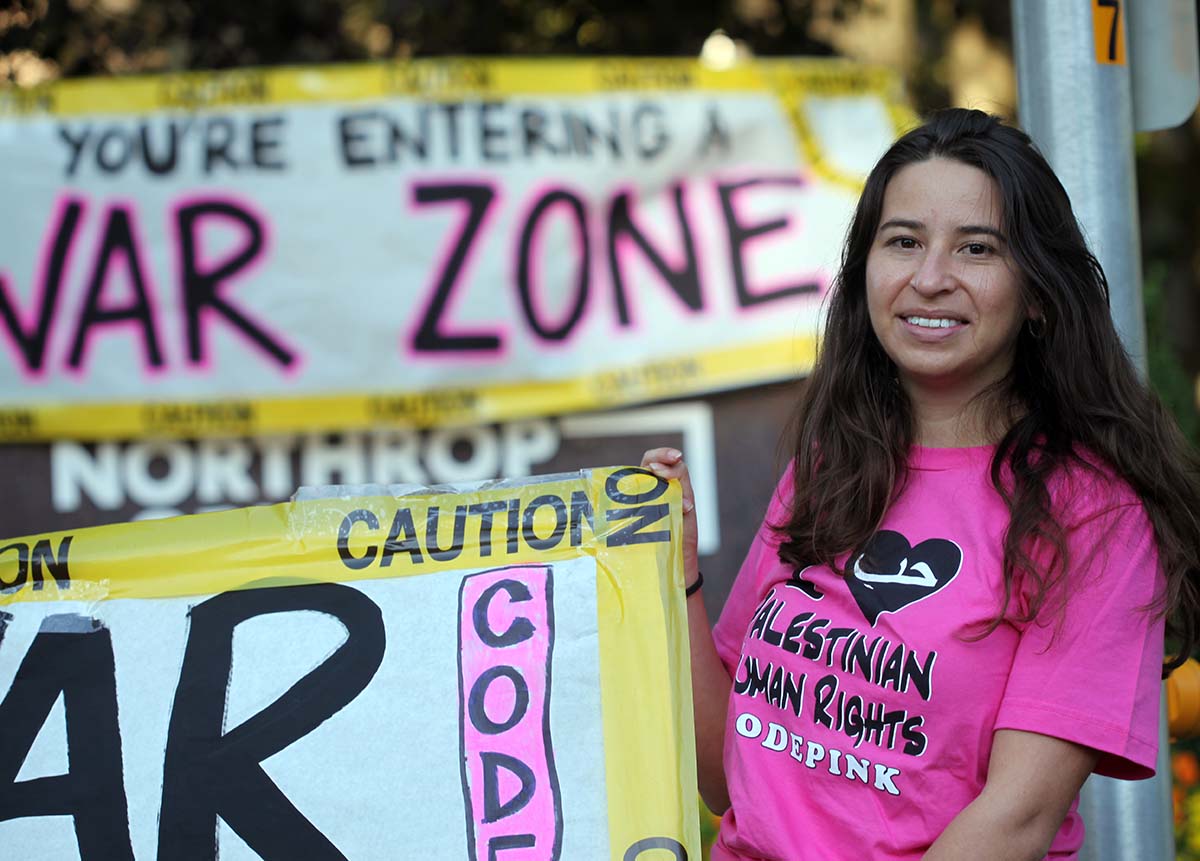 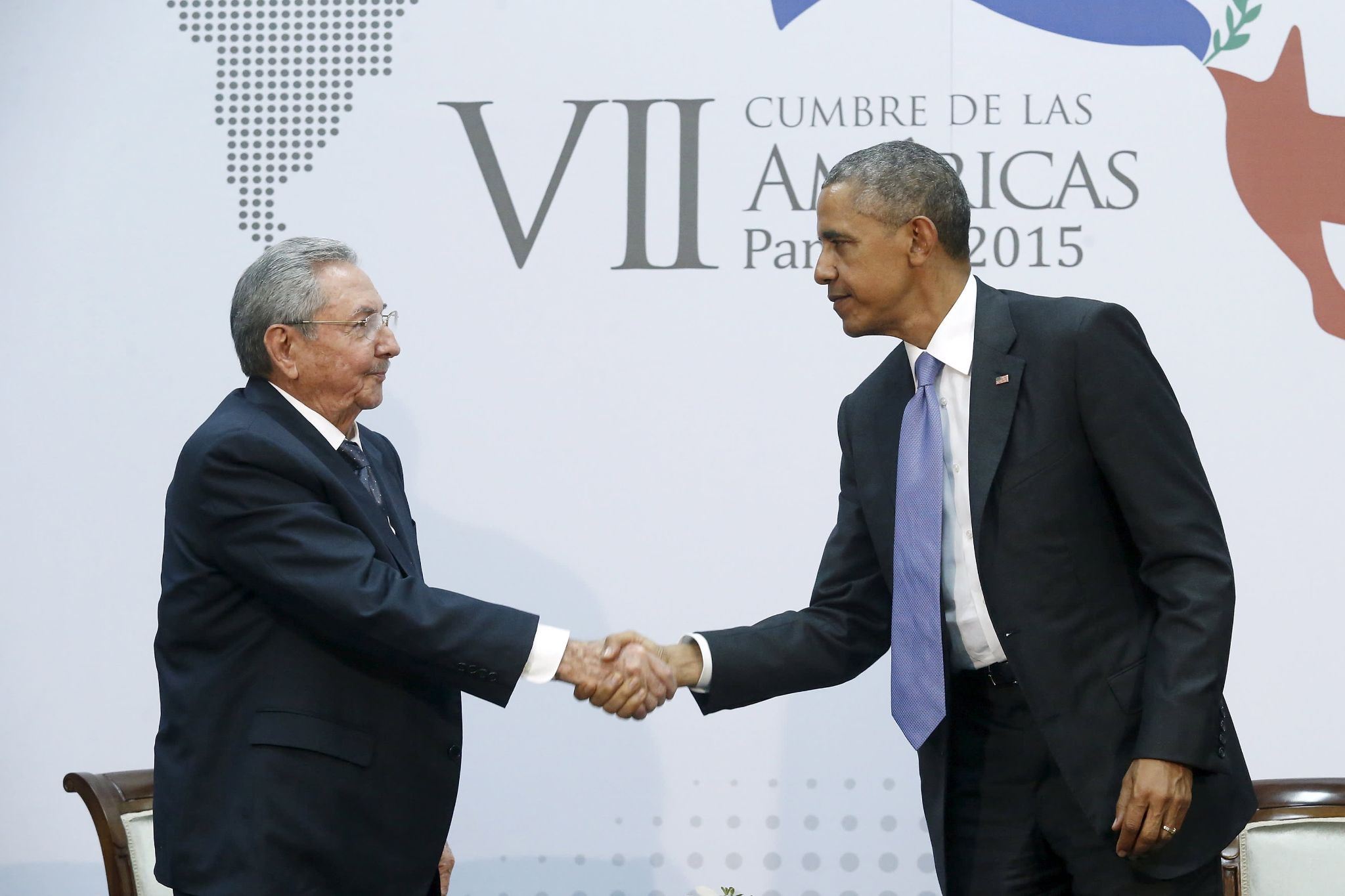 For Biden’s Summit of the Americas, Obama’s Handshake With Raúl Castro Shows the Way 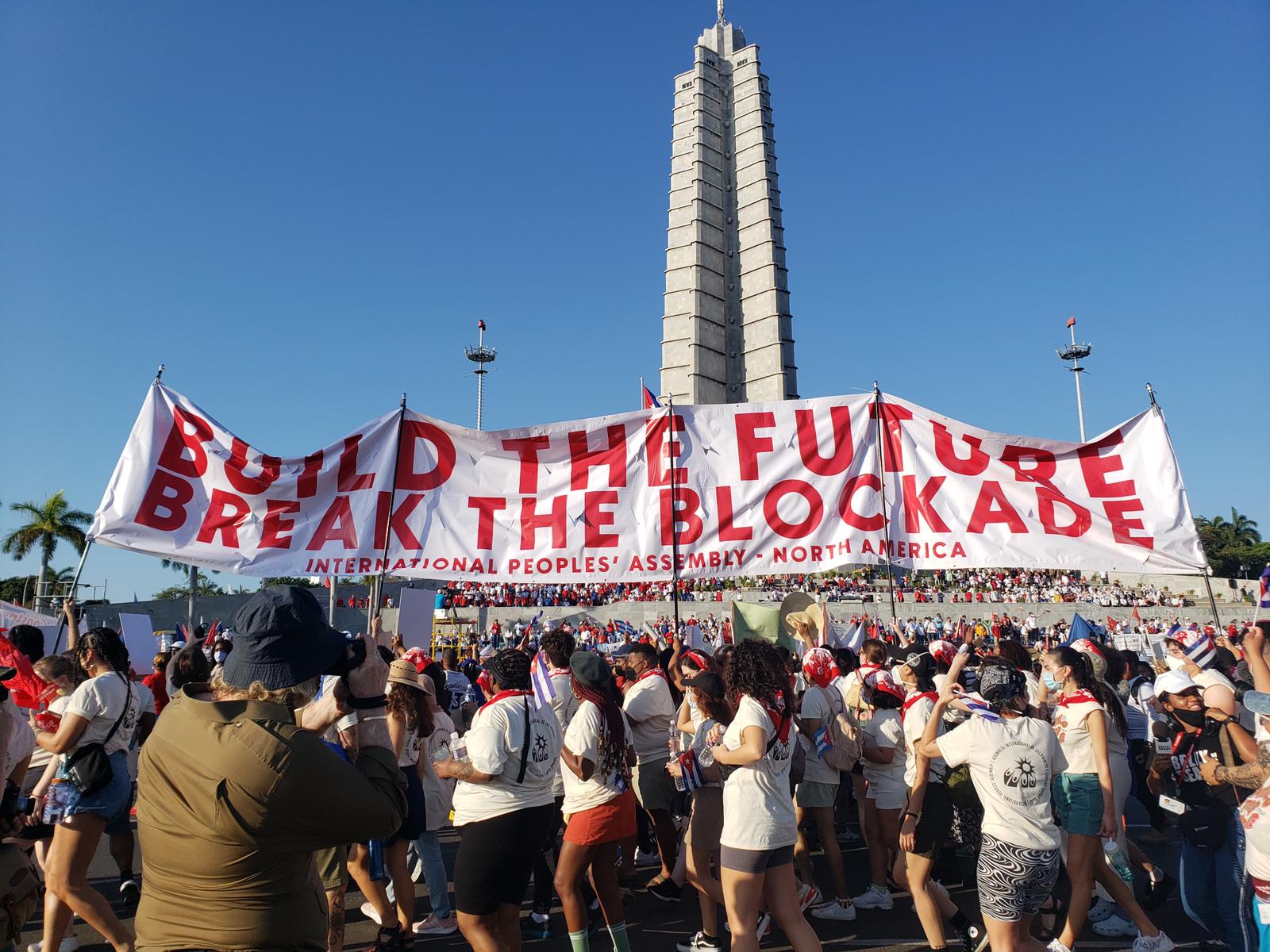 The American working class and Cubans have... 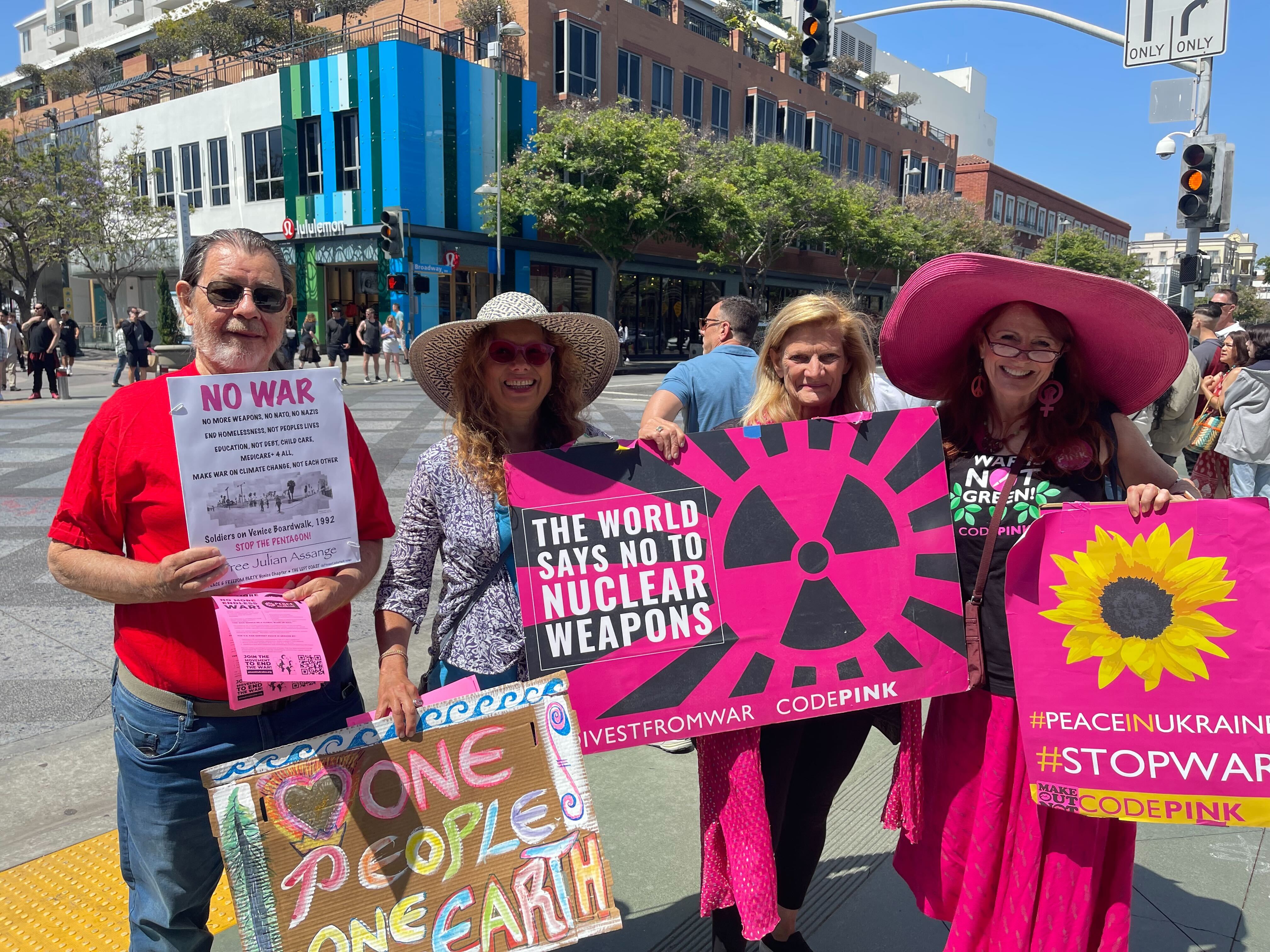 May 7 Peace in Ukraine Day of Action (photos)

On the weekend of May 7th, organizers...