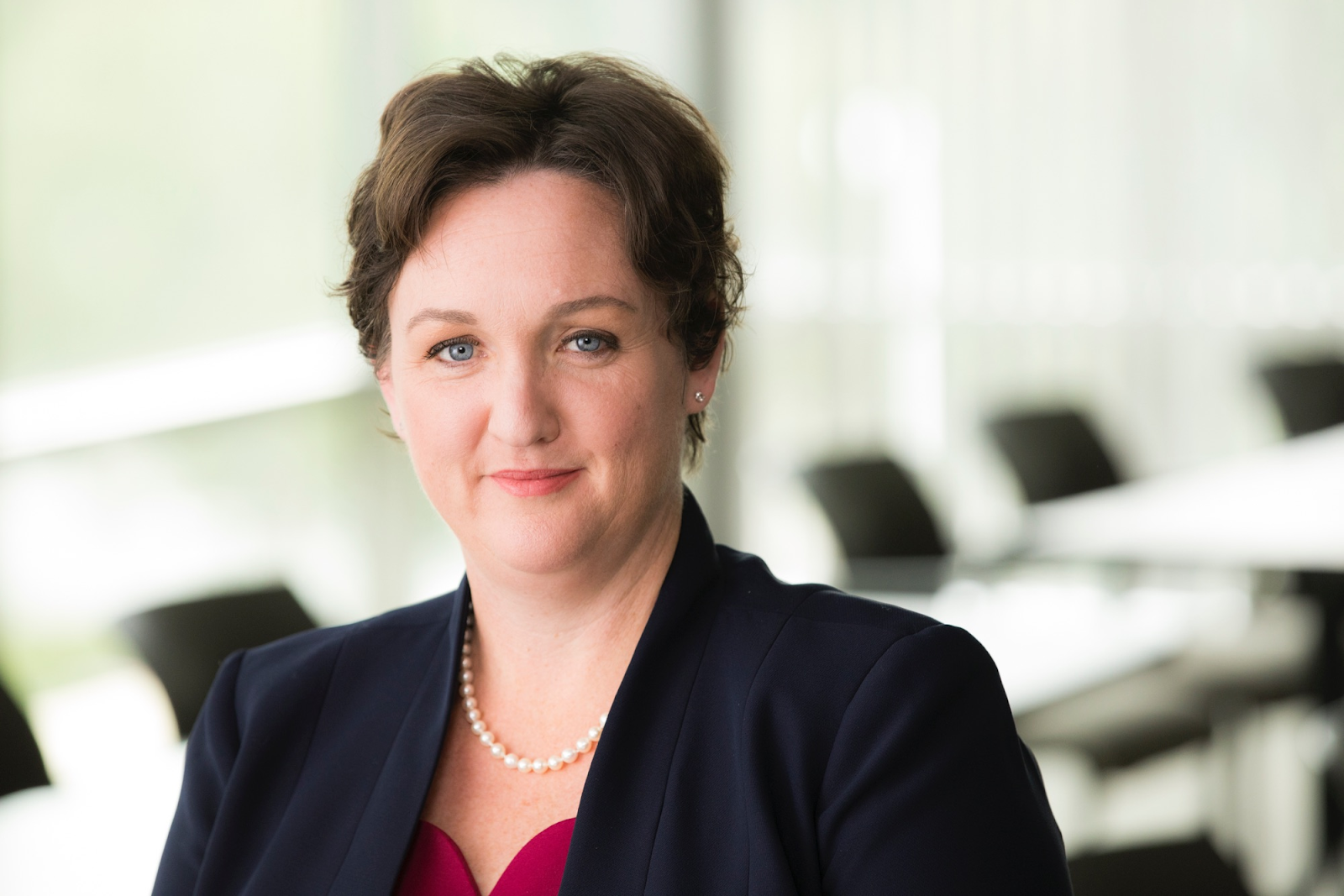 Nuclear weapons are dangerous to people and our planet!

Sign your name to ask Congresswoman Porter to scrap new nuclear weapons and hold an oversight hearing to determine their environmental impact!

Thank you for your leadership as Vice Chair of the Congressional Progressive Caucus, fighting for Medicare for All, a Green New Deal and transparency in government.

As a member of the House Committee on Natural Resources, Chair of its Subcommittee on Oversight and Investigations and a member of its Subcommittee on Energy and Mineral Resources, you can play a powerful role in challenging the dangerous and wasteful nuclear rearmament program, euphemistically titled “nuclear modernization.” Part of this rearmament program mandates production of new nuclear warheads for the Ground-Based Strategic Deterrent (GBSD), 600 underground missile silos with warheads 20 times more lethal than the atomic bombs the U.S. dropped on Hiroshima and Nagasaki, incinerating 200,000 people in three days.

We, your individual CD-45 constituents, as well as supporting organizations, request that you co-sponsor H.R. 2227 to scrap the Ground-Based Strategic Deterrent and hold hearings on the failure of the Department of Energy, in violation of the National Environmental Policy Act (NEPA), to conduct a programmatic environmental assessment of increased plutonium pit, nuclear bomb core, production at multiple sites.

We ask, Congresswoman Porter, that during proposed hearings on increased plutonium pit production, you raise the following questions:

Although several sites are involved in the design and production of the new warhead, W-87, the primary production sites for quadrupling the number of nuclear bomb cores produced each year are New Mexico’s Los Alamos National Laboratory in Los Alamos and South Carolina’s Savannah River Site, which has never produced plutonium pits before.

Thank you in advance, Congresswoman Porter, for considering our requests to co-sponsor H.R. 2227 and hold subcommittee hearings on the failure of the Department of Energy to conduct, under NEPA, a programmatic environmental assessment of increased plutonium pit production for new nuclear ICBM warheads.