One year later: life is a miracle

I was asked to write about my life one year after the war on Gaza in 2014. To tell the truth, I don’t have much to say except that life goes on. Most of you are probably thinking, “Pfft, this is another piece written by a miserable, depressed teenager from Gaza.” And if so, you know this world too well.

I am a 21-year-old living in an area where I either witness war trauma, post-war trauma or just “routine” traumas caused by living under occupation. Consequently, I am expected to combine a massive resentment of the life I’m required to live with a powerful drive to make change in my community. The reality? I think I stopped recognizing who I am and how I feel and what I think.

Sometimes I tell myself, “Listen, Sondos, you only witnessed about a third of the war and then fled to Egypt before it got REAL serious. You had an easy way out, something people in Gaza didn’t have.” I’m pretty certain that if it hadn’t been for my Canadian passport, I would have suffered BIG TIME on an emotional level and most likely a physical level as well. Sometimes I think due to my escape that I don’t have the right to talk about depression or post-war trauma, and then I am ashamed to so much as mention the events of the first 10 days I miraculously survived. 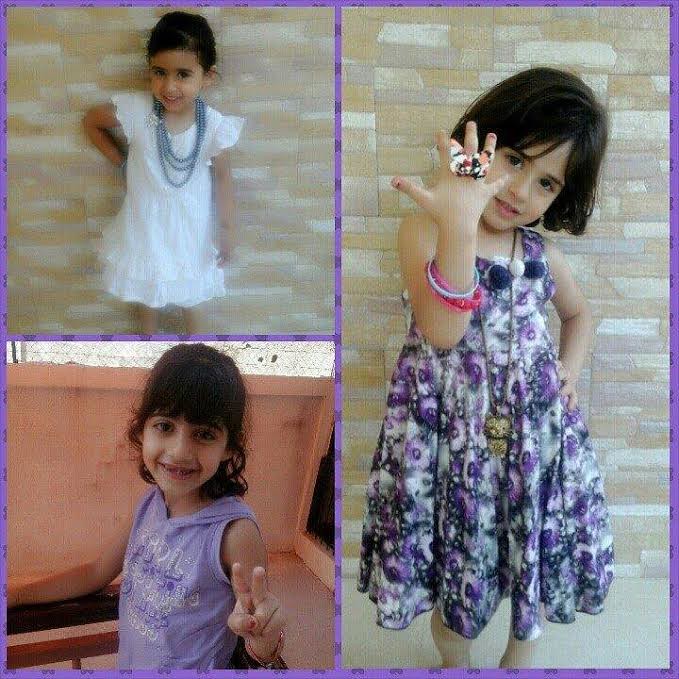 But I would like to share my experience in Egypt at a time when my family, friends, neighbors and all of the people I care about were living a horror movie.

It bothers me when people assume that just because I wasn’t physically present in Gaza during that rough time that I was having a blast. WRONG. One of the most difficult things in the world is knowing that the people you love are hurting and there is nothing you can do to make it go away, much less be there to share their pain.

Our time in Egypt was spent with our faces buried in our cellphone screens, scrolling down for the latest news on bombings and martyrs, or trying desperately to get in touch with our friends and relatives whom we constantly lost touch with for long hours or even days because of the continuous power cuts in Gaza. We had our hearts in our throats every time we came across a name of someone we knew who now was either martyred or wounded.

Bad news hit us hard. And what hit me harder in particular was that sixth sense that gave me the creeps. I never mentioned this to him, but the night when my friend Ismail Abu Aitah’s family was murdered in the last days of Ramadan, he randomly popped into my head out of the blue and I could feel my heart tighten. That night I received the news of their deaths quite differently than everybody else. I think it was because I had strangely seen it coming. I saw an “Ibrahim Abu Aitah” on a Facebook news page I was following and my heart sank. I wished I hadn’t thought of him that night. I blamed myself.

One night my sister Saja’s friend called and told us that our neighbor’s house was bombed. Our neighborhood mostly consists of poorly built, one-story homes with no spaces to separate them. It kind of looks like one super long house instead of a bunch of stuck-together homes, to be honest. And all we could think of was how in the world can you bomb a house in our neighborhood without damaging or completely demolishing the rest of the houses. We tried calling my Uncle Izzuldien, who lives in the same neighborhood, hoping he would answer with reassuring news. After what felt like the hundredth attempt, my aunt, who was sheltering with my uncle at that time, picked up the phone. Her voice was scared and shaky and she could barely speak a meaningful sentence. My dad miserably tried pulling answers from her about whose house was bombed and if there were any casualties, but all she could say was “I can’t tell you. I can’t tell you.” We thought it was our house that was hit. My dad amazingly got himself and together and calmly told her that if it was our house then it’s ok so long as there were no injuries. He kept reminding her that in Gaza everyone was a target and lives matter more than money and property. Suspiciously, all of my dad’s calming words failed to make an impact on my aunt, whose breathing grew heavier until she suddenly gave the receiver to my 27-year-old cousin Mohammed, who was panting like a fat boy in a marathon.

My dad asked him with a more concerned tone, “Will you tell me what is going on? No one is telling me anything I can use!” My cousin replied, with “It’s my Uncle Hassan’s house.” My dad’s face turned pale, and my mom’s face turned pale just seeing my dad’s face change. My dad choked on tears of shock and pain as he asked, “My brother’s house? Is anyone hurt?” Now my mom got her answer as to whose house it was. She cried in disbelief and placed her hand on her chest as she wept. Fatma, Maria and Nusaiba were the first to come to my mind. The three little angels who lived in that house and filled it with laughter, my cousin’s daughters were what I enjoyed most about our family visits, ceremonies and gatherings. I pictured Fatma in her cute kindergarten uniform, Maria in her pink dress dancing around and giggling, Nusaiba’s funny walk and slurred speech. A tear slipped from my eye at the thought that they were gone forever. After a grim silence that lasted a good two minutes, my dad’s face lit up. “They’re all alive!”

It turned out that Israel fired a so-called “warning” missile while my uncle’s family was in the house. It fell right in the center of their living room, sending them flying. They opened their eyes to the miracle that they were still alive and frantically carried the children outside the house before the F16 finished the job.

It’s been a year now, and I am writing this in my room, in my house, and the little angels are alive and well, naughtily jumping on my bed and pulling my hair. Normally that would annoy me, but after nearly losing them once, I can only jump along with them and enjoy the miracle that is life.

Sondos Alqaderi works with the We Are Not Numbers project