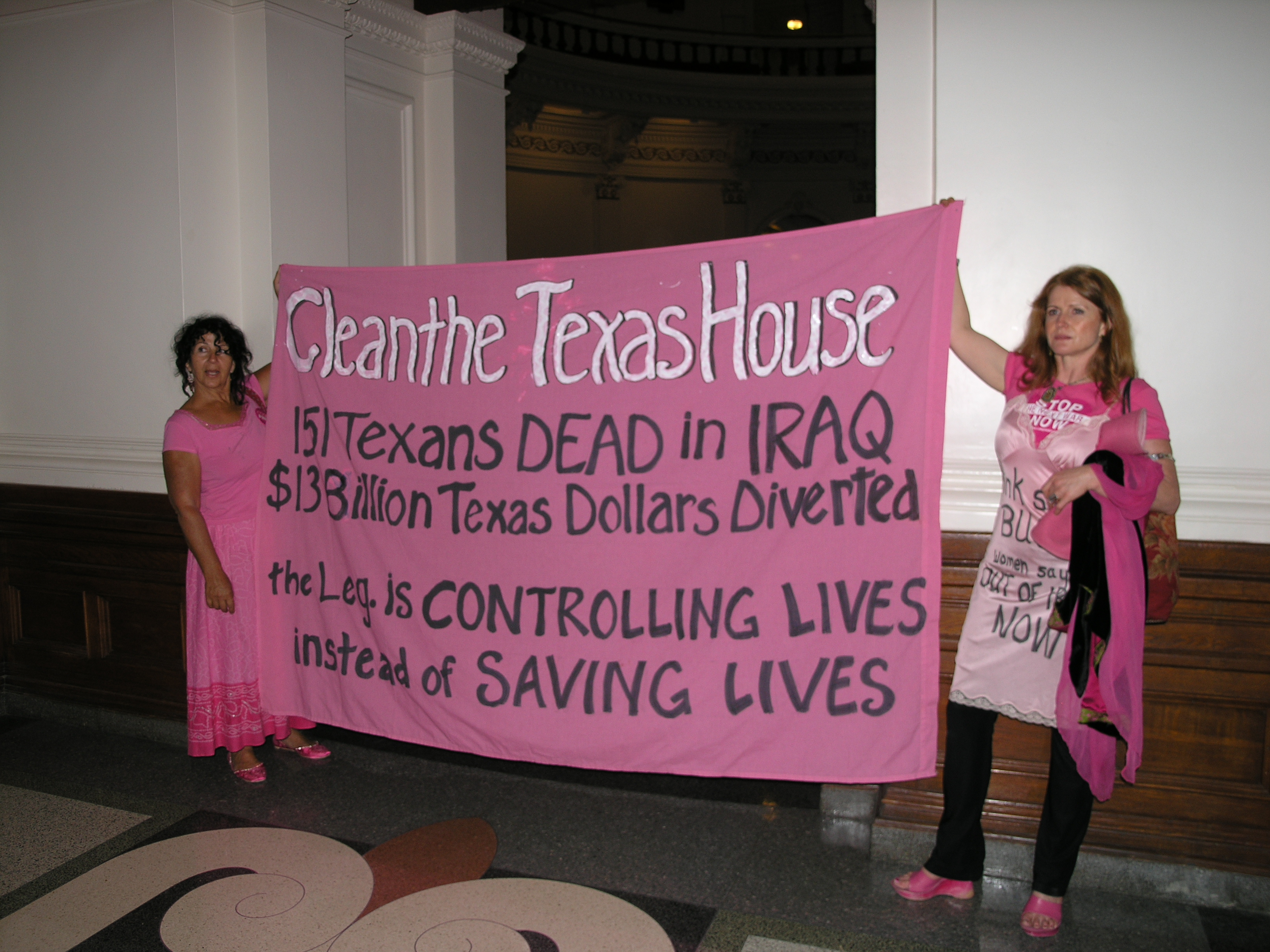 A new documentary film has been released about the life of rebel journalists Molly Ivins. It is scheduled to hit movie theaters across the country very soon. CODEPINK is partnering with 360 Degree Communications to provide educational forums to celebrate Molly’s life. In 2006, Ivins attended an historic CODEPINK retreat outside Austin, Texas. After the retreat, Molly wrote an article about her experience with CODEPINK saying, "What I learned from CODEPINK is that this is not an either-or question. The peace movement is a matter of And and And and And. You just keep adding more people..." 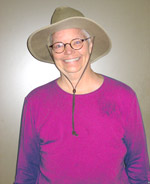 Here’s what some of us remember about Molly at the retreat:

Oh, Molly and I had such a blessed and hilarious few days together.  She had been sober awhile, and we were talking about that a lot—how great and clear she felt.

You all at CODEPINK gave us some spa time one afternoon together—we were the two least spa girls on Earth...until that day.  So Spa plus Activism plus lots of desserts everywhere we turned—Heaven!

Molly Ivins called me later and told me to come to her house. She said she wanted to help me get my message out. She lived down the road from Jim Hightower. When I went to see her at her house in Austin I was wearing my pink Mexican skirt and cowboy boots ( what i was wearing the whole time at Cindy Sheehan camp). Molly eyed me up and down and then drawled, ‘that’ll work!’

When I reached out to the amazing Betsy Moon who was  the right hand to Molly for all those years i heard back a resounding YES.  Kindred spirits. Taking on the powers that be without fear. Molly had just learned the cancer was back but gave  generously to those attending and shared her wisdom and wit often. Watching Annie Lamott and Molly brought us all the joys of sisterhood and how  we are here to love and support each other first and foremost.

If you would like to learn more about the life of Molly Ivins, take action and attend a movie screening 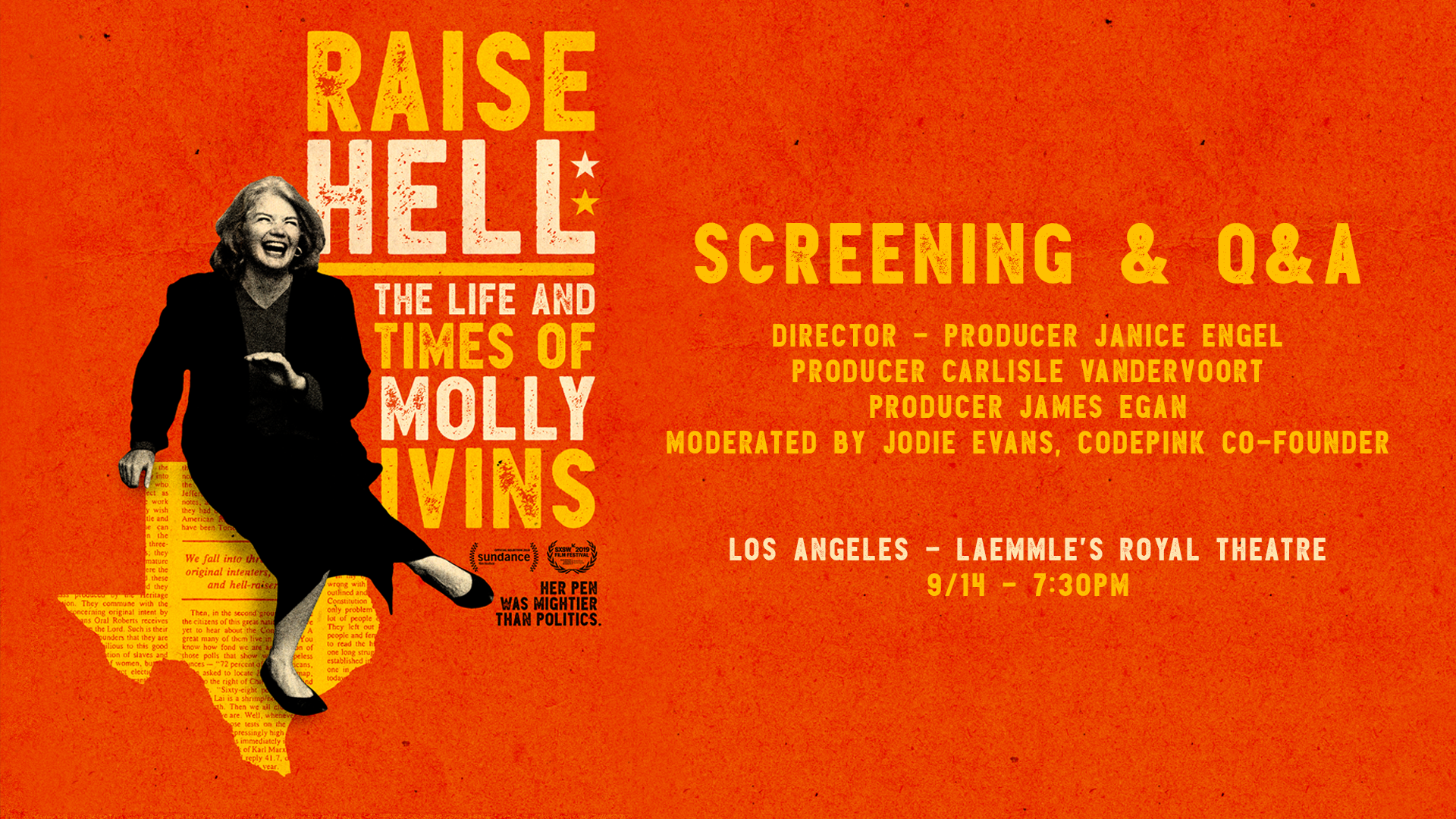