There’s NO Pride in War Profiteering 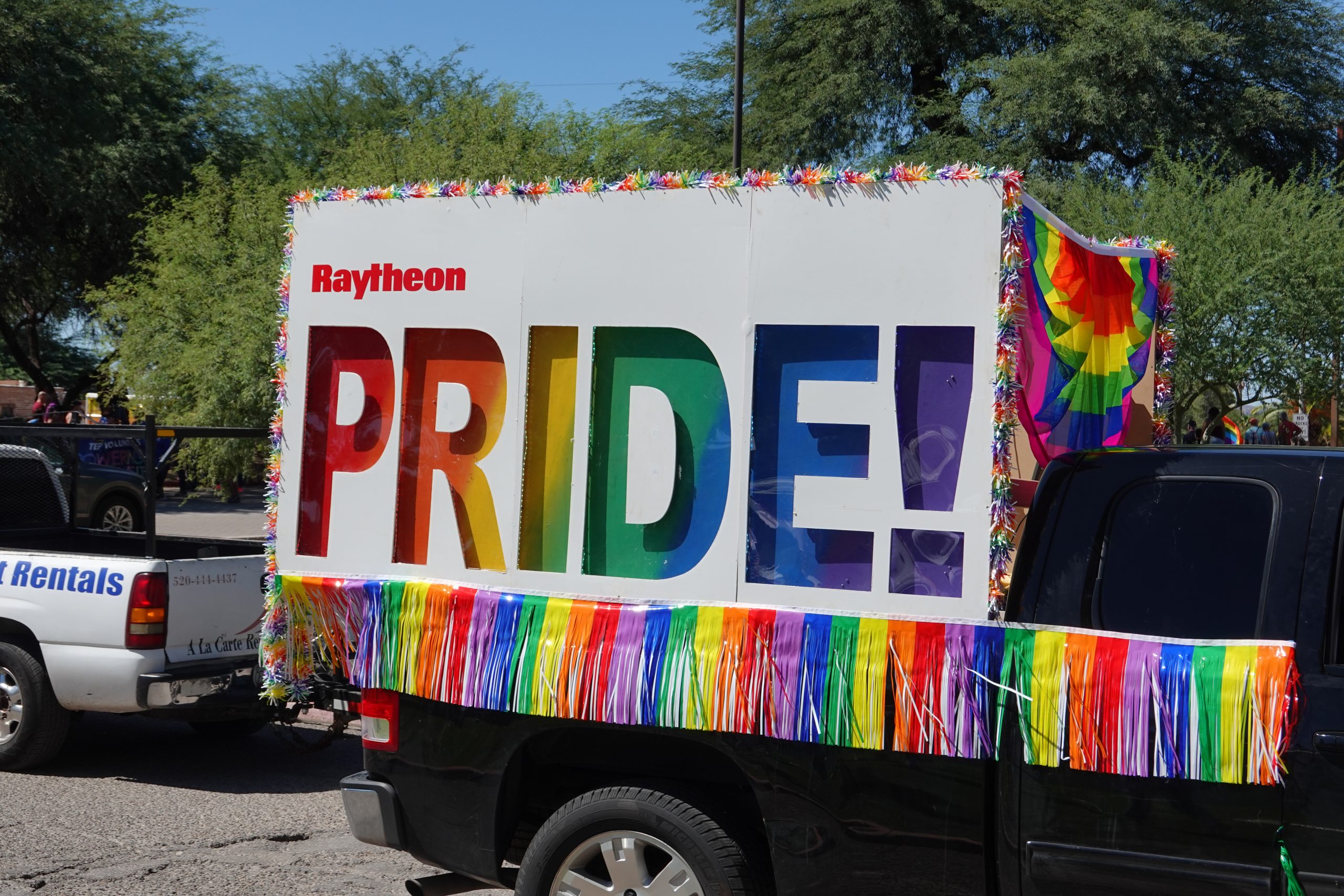 What about the LGBTQ+ people around the world who are killed using Raytheon’s bombs?

We don’t think a merchant of death should be praised for anything — let alone an award applauding their “corporate social responsibility efforts.”

Call on the Human Rights Campaign to live up to their name and pledge to Divest from War!

We are writing to you out of a deep concern for the “perfect score for corporate equality” award you recently gave your platinum-level donor Raytheon Technologies, one of the top weapons manufacturers in the United States.

In your award, you noted Ratytheon’s deep commitment to “ensuring equal rights for lesbian, gay, bisexual, transgender and queer employees” calling Raytheon “one of the best places to work”.

As an organization dedicated to Human Rights for LGBTQ+ people around the world, this award is misguided and harmful.

Raytheon Technologies is the second-largest weapons manufacturer in the United States and a major provider of weapons to Saudi Arabia. Raytheon stands out from its competitors, having been the first weapons manufacturer to build a permanent operation in Saudi Arabia, hiring members of the Saudi royal family as consultants, and opening a branch of the company in Riyadh in 2017.

Since the beginning of the Saudi-led war on Yemen in 2015, Raytheon’s stock prices have risen dramatically because of billions in weapons sales to Saudi Arabia, providing weapons that enable what the United Nations has called “the world’s worst humanitarian crisis” in Yemen.

Raytheon Technologies has gone to great lengths to protect its bottom line, even if that means deliberately working against the will of the American people. After a poll showed that 82% of Americans agree Congress should end or decrease arms sales to Saudi Arabia, Congress was poised to pass a bill to end U.S. weapons sales to Saudi Arabia — until Raytheon hired a lobbyist to influence our representatives against such a move. This kind of behavior reveals that Raytheon is only concerned about its bottom line.

Companies that make a killing on killing should never be celebrated. By awarding Raytheon a “perfect score for corporate equality” you are ignoring the countless Yemenis that are killed by Raytheon’s bombs. By calling Raytheon “one of the best places to work” you are endorsing a company that creates weapons of war for profit, perpetuating global conflict around the world.

We’re calling on you to divest from war and refuse to continue taking money from companies like Raytheon that make a killing on killing.

At CODEPINK, we have made divesting from war simple. In partnership with As You Sow, the nation’s non-profit leader in shareholder advocacy, we have created a Weapons Free Fund Database which allows you to easily search for socially responsible companies that don’t create weapons of war.

We appreciate you taking the time to listen to our concerns. We know that, given the opportunity, you will choose to do the right thing.

Toward a weapons-free world,