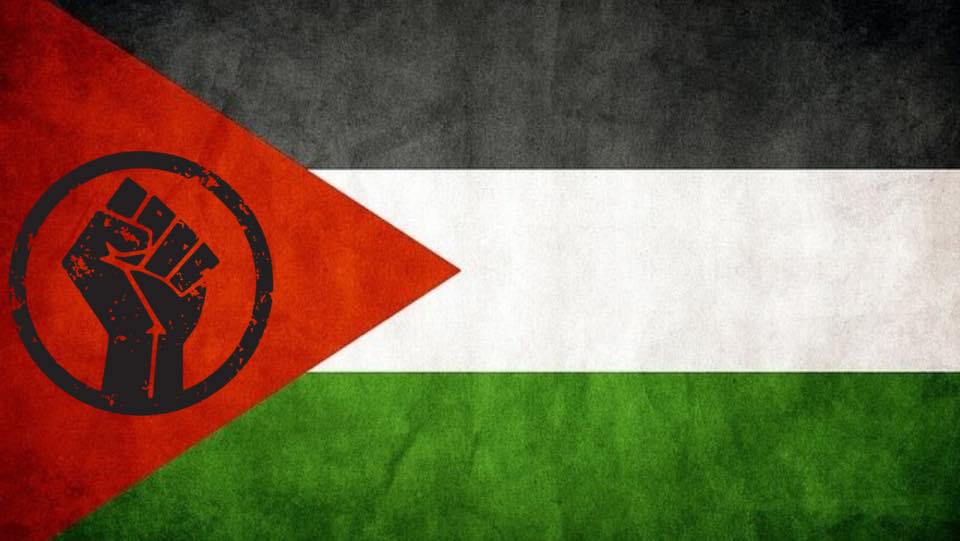 The horrific acts of genocide in Palestine, Gaza and West Jeruselam have left a repulsive wave of death that continues to slaughter Palestinian people including reports of up to 50 of them being children. Very much like the U.S. the illegal and immoral state of Israel has long adopted the trend of violent settler colonialism and will stop at nothing to quench their ravenous appetite for land and power. Back in the empire Colonized people face the same nightmarish conditions of colonial violence waged by the same Capitalist system (the white power structure) that continues to fund the air strikes, the bombings and the Israeli forces that continue to keep the knee of settler-colonialism on the necks of all Palestinian people much like it was on the knee of George Floyd a year ago this month. The military occupation in Gaza is reminiscent of the military occupation in places like Ferguson, Baltimore or more recently in Elizabeth City N.C where Andrew Brown was brutally executed by Pasquotank sheriff's deputies. The road to African Liberation is deeply connected to the freedom struggles of Palestine and we at Mapinduzi stand in full solidarity with the people of Palestine in their fight against settler-colonialism.