Follow Up: A Conversation with Senator Jack Reed's Office 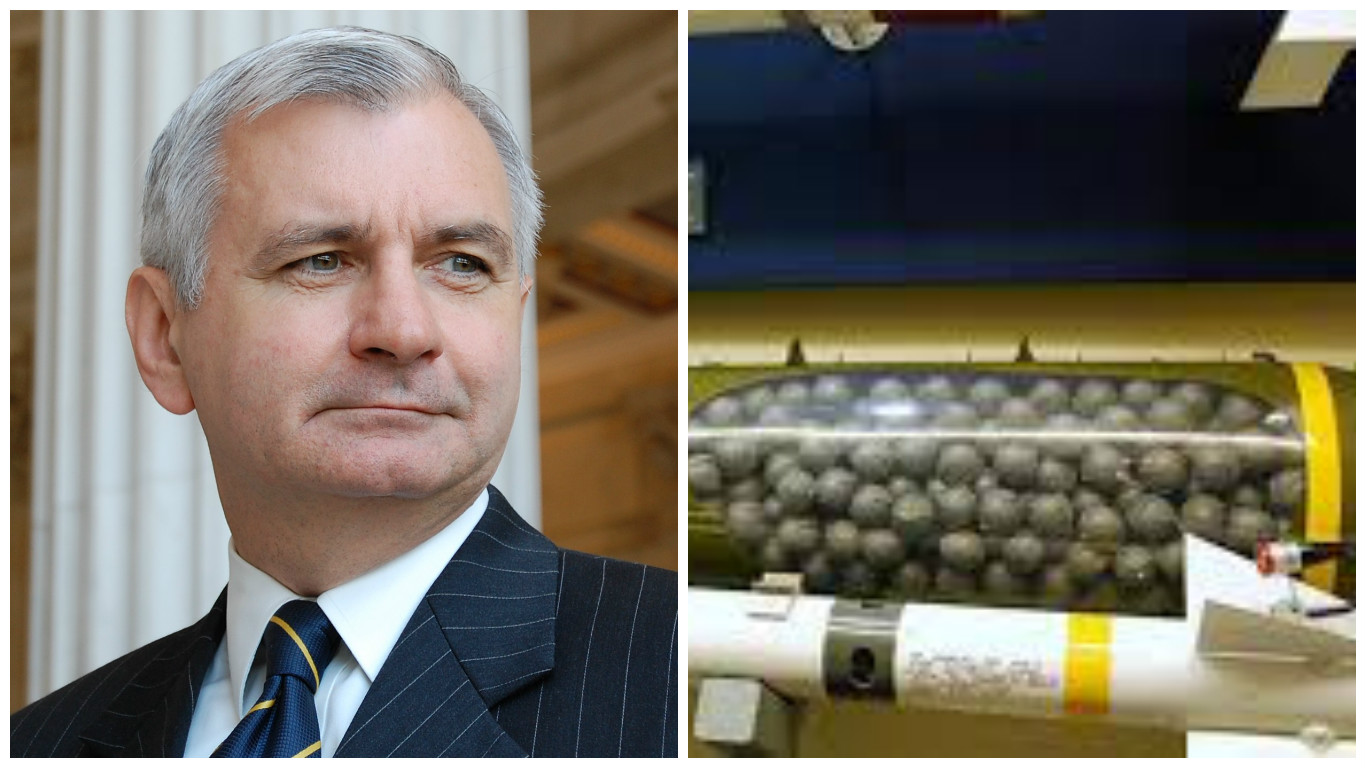 This Wednesday, Alli McCracken, Rebecca Green, and Aniqa Raihan of CODEPINK DC held a meeting with staffers on the Senate Armed Services Committee to discuss Senator Jack Reed’s position on cluster bombs. Senator Reed, a Democrat from Rhode Island and ranking member of the Senate Armed Services Committee, has thus far failed to join his party and the other congressmen from his state in opposing the sale of American-made cluster bombs to Saudi Arabia.

We delivered the following letter which outlines the case against cluster bombs, Saudi Arabia’s war crimes against Yemeni civilians, and Senator Reed’s personal stake in the continued sale of these egregious weapons of war. We hope that under pressure from his constituents and a diverse coalition of anti-war and human rights organizations, Senator Reed will change his mind and join us in creating a more peaceful world.

For more information on cluster bombs, read our previous article.

Saudi Arabia has been using cluster bombs in violation of US and international law. Although the Obama administration has recently suspended the sales of cluster bombs to Saudi Arabia, we are calling on Congress to make this suspension official and permanent. We urge you to renounce your support for the sale of these cruel and gruesome weapons and work towards legislative action that would ban the United States from selling them to Saudi Arabia.

CODEPINK is a women-led grassroots organization with hundreds of supporters in Rhode Island. Our organization works on ending U.S. wars and militarism, supporting peace and human rights initiatives, and redirecting our tax dollars into healthcare, education, green jobs and other life-affirming programs.

US-made cluster bombs have been used by Saudi Arabia in Yemen since 2015. Many international human rights organizations, including Human Rights Watch and Amnesty International, have documented illegal usage of cluster bombs in Yemen -- which might amount in some cases to violations of the laws of war and international law.

Textron, the weapons manufacturer behind cluster bombs, benefits from their continued sale. It is the only remaining American producer of cluster bombs. Last year, Textron sold over 8,000 cluster bombs and made $13.4 billion in profit.

The fact that Textron is headquartered in Providence, Rhode Island and has made over $11,000 in political contributions to your office does not change your legal and moral obligations to end cluster bomb sales to Saudi Arabia.

Please keep us informed of your work on this important issue. We will report back to our supporters and constituents in Rhode Island and around the US.