The Senate is set to vote on the NDAA, the most expensive it’s ever been at $778 billion for just ONE year. We joined folks from across the country for a virtual calling party calling on our Senators to VOTE NO on the NDAA. Carley and Ariel from the CODEPINK team gave an overview and spoke on some of the important amendments regarding Gaza and Yemen. We also heard from DC based activities. Vincent, a student from George Washington University has been active with their Sunrise Movement chapter and been part of the student-sit in on the US Capitol lawn for almost a month. He spoke on why Build Back Better is needed to pass, as a minimum, for his future and his friends’. Anthony, deeply rooted in the climate and racial justice movement, spoke on how the military industrial complex is rooted in white supremacy, colonialism, and capitalism that disproportionately affects Black, Indigenous, and communities of color. 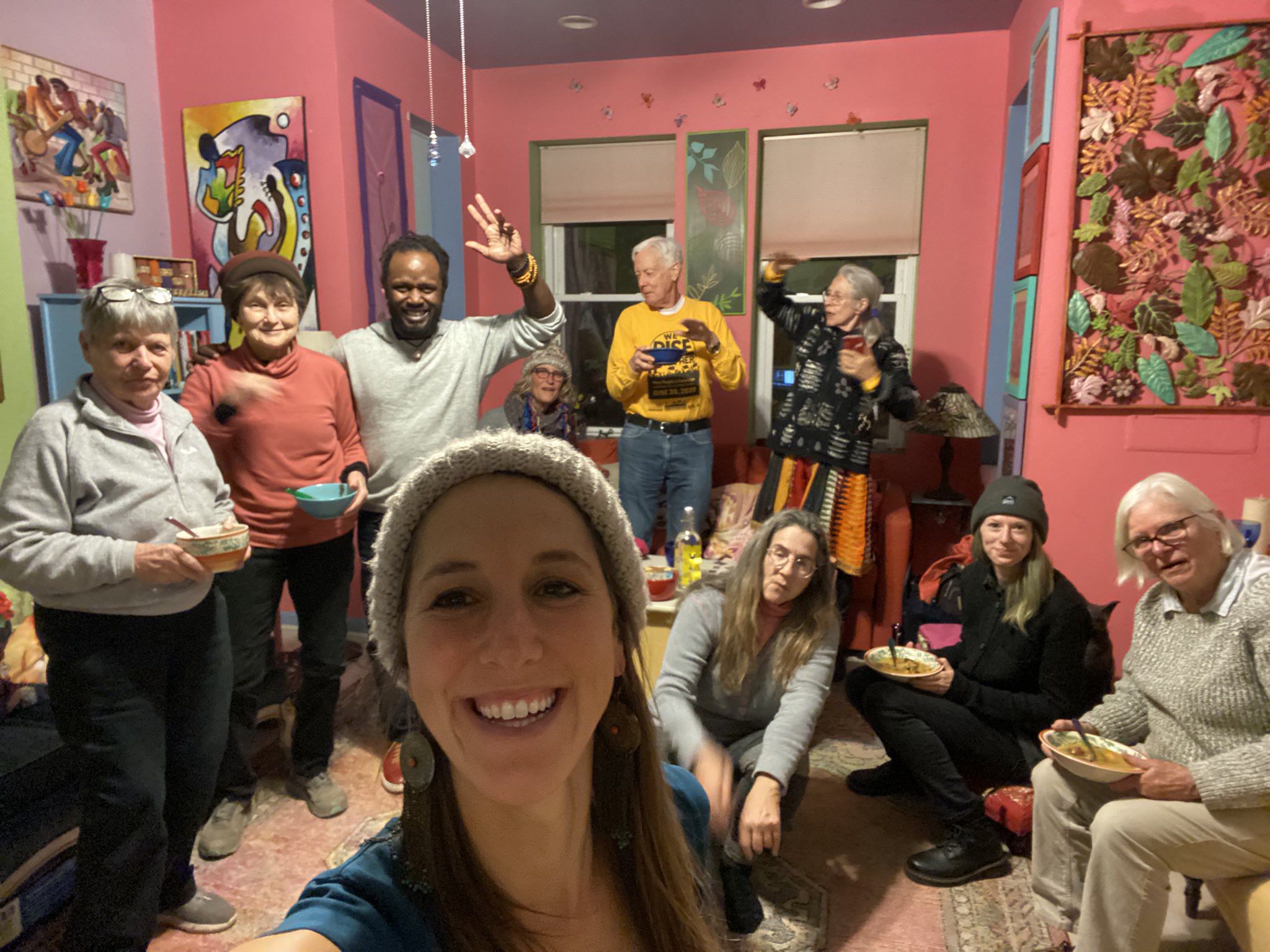 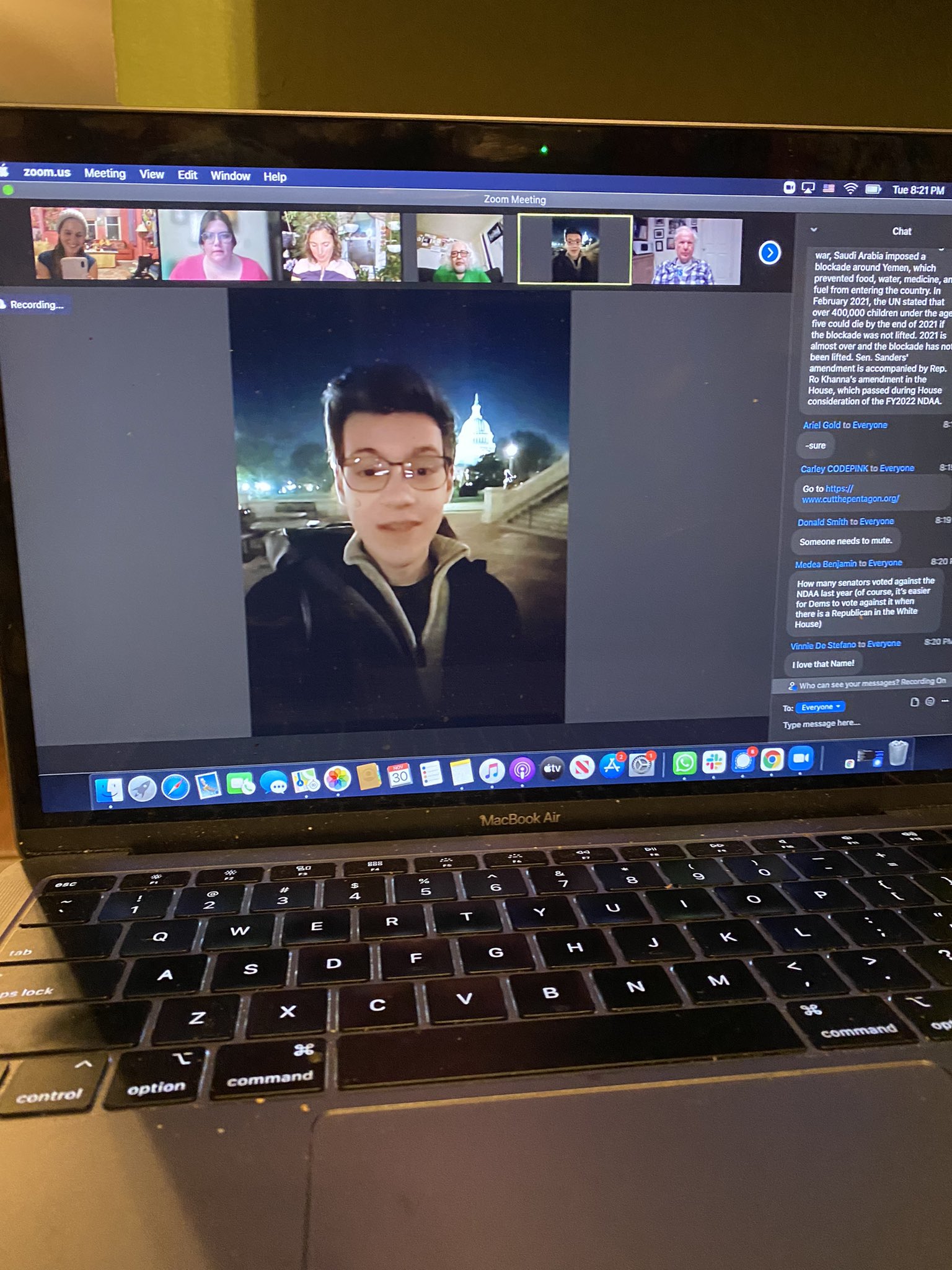 Want to host your own calling party but don’t know how? Click here!