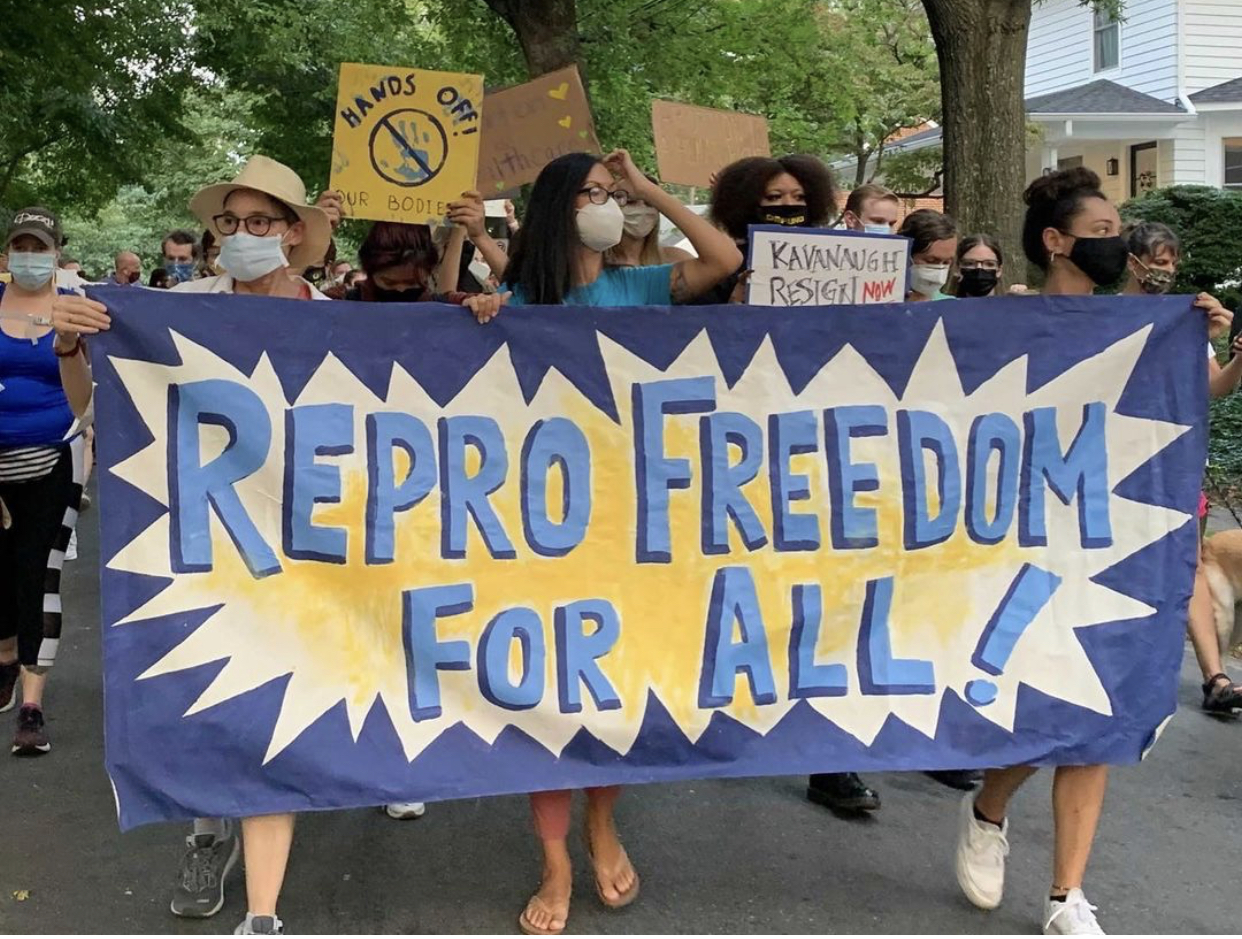 How is the Pentagon budget and abortion rights being under attack connected? In the words of Colleen Burke, “Militarism encompasses much more than just the armed forces of a state and their activities. It is an ideology of power affecting governments with different political objectives and its influence can become part of a social process which penetrates all areas of a society. One useful definition of this complex idea comes from the World Council of Churches, which defines militarism as the result of the process of militarization in which "military values, ideology and pattern of behavior achieve a dominating influence on the political, social, economic and external affairs of the state, and as a consequence the structural, ideological and behavioural patterns of both the society and the government are 'militarized.'" Patriarchy is fueled by militarism. 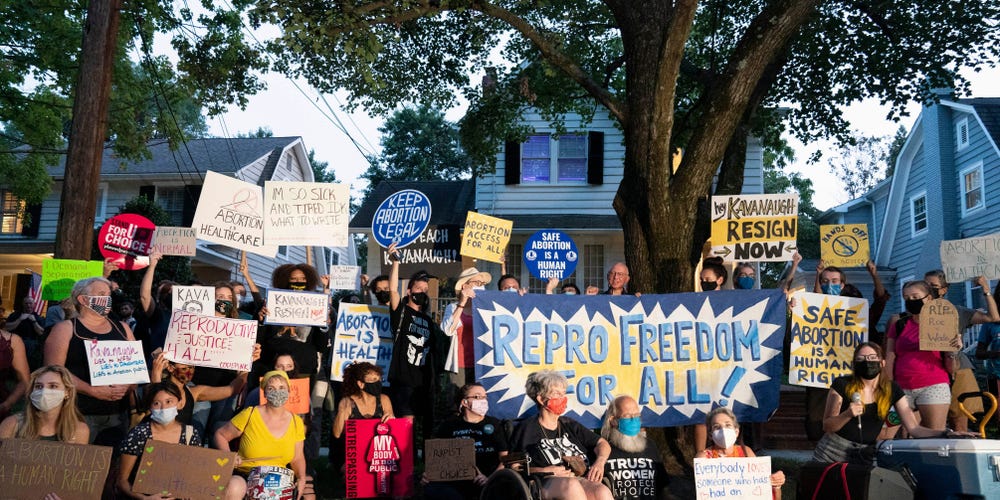 The war on women, LGBTQ+, poor, and BIPOC communities begins here at home and affects neglected communities the most. The call for direct action, like showing up at the houses of people in power is critical at a time when so much is at stake. We want to shout out the organizes from ShutDownDC and encourage everyone to join us out in the streets for upcoming actions around #CutThePentagon!