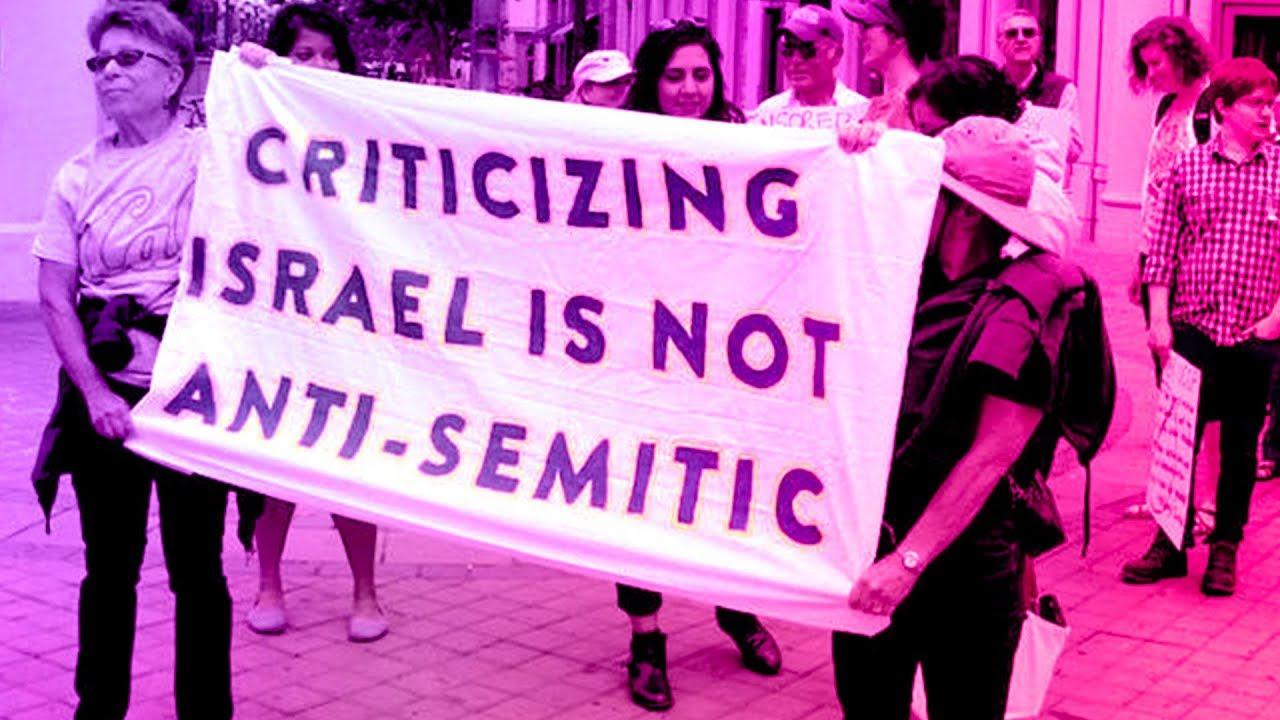 Criticizing Israel and defending Palestinian human rights is NOT anti-Semitic. Tell Biden to reverse two of Trump's executive orders claiming it is!

The International Criminal Court (ICC) has ruled that it has jurisdiction to investigate Israeli war crimes in the occupied Palestinian territories, as well as war crimes committed by Hamas. In anticipation of this ruling and in response to an investigation of U.S. war crimes in Afghanistan, on June 11, 2020, then-president Donald Trump issued an executive order authorizing the punishment of those involved in or assisting ICC court proceedings. Following this, on September 2, 2020, the U.S. imposed sanctions on ICC prosecutor Fatou Bensouda and senior ICC prosecution official Phakiso Mochochoko. The U.S. State Department also restricted visas for ICC officials, freezing their U.S. assets and blocking them from financial transactions with U.S. banks and companies.

This executive order threatens the 1st Amendment right to freedom of speech and undermines academic freedom in its efforts to shut down debate on Israel/Palestine and criminalize criticism of Israel.

Section 2 of the executive order mandates that all executive branch departments and agencies enforcing Title VI of the Civil Rights Act consider the definition of anti-Semitism adopted by the International Holocaust Remembrance Alliance (IHRA) and “Contemporary Examples” that conflate criticism of Israeli actions and Zionism with anti-Semitism. For example, under the IHRA definition’s examples, calling Israel “a racist endeavor” is considered to be anti-Jewish. Efforts to formally adopt the definition have failed twice in Congress, and the definition’s use on U.S. college campuses has been rejected even by the definition’s original author. Mainstream pro-Israel groups such as JStreet and Americans for Peace Now reject the definition. Mandating the use of the IHRA definition of antisemitism threatens the constitutionally protected right to free speech and could have a chilling effect on teaching and activism on college campuses.

President Biden, we urge you to overturn these executive orders. They do nothing to protect American Jews or reduce violent anti-Semitism in our country. Rather, they punish innocent people, interfere with international justice, criminalize peace activists, and threaten freedom of speech.