Confronting the NRA: Knowing Where to Start 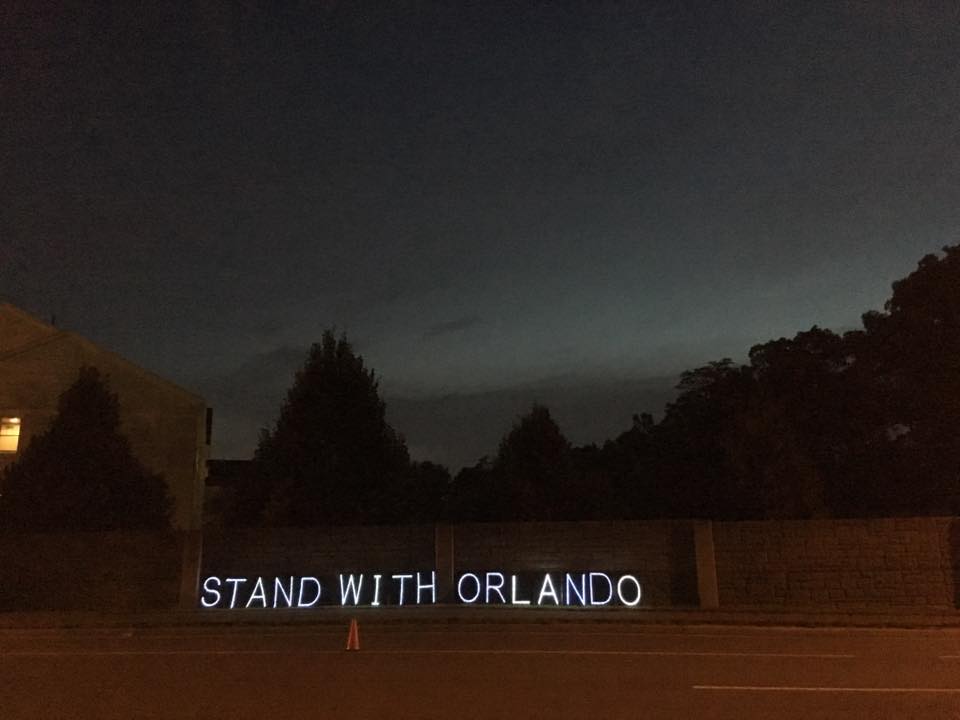 December 14, 2012. Newtown, Connecticut. Adam Lanza murdered his mother in her bed and then drove her car to the local elementary school, where he embarked on a shooting spree that left 20 first-grade students and 6 educators dead.

In April 2013, the US Senate voted down a proposal to expand background checks to gun shows and online sales. The National Rifle Association, the most powerful gun lobby in the country, spent over $500,000 on advertisements opposing the amendment. Only 4 Republican Senators crossed the aisle to vote for gun reform, while 4 Democrats up for re-election in conservative states voted against.

A week later, the US Senate voted down another 4 proposals for gun reform. The NRA rejoiced.

Between these shootings, there were thousands more. There were shootings at movie theaters, spas, schools, disability centers, military complexes, churches, trailer parks, sorority houses, and on the streets. More than 32,000 Americans were killed by gun violence in two and a half years. The NRA steadfastly holds that the solution is ever more guns.

In recent years, the NRA has spent more than $3 million a year on swaying American politics through advertisements, lobbying, and direct contributions to Republican campaigns. It hands out its own political report cards, it urges its 5 million members to vote out politicians who dare propose legislation to regulate the sale of dangerous firearms, and clearly, it wins.

With these kinds of statistics the future can seem bleak, but that is exactly why, just a week after the massacre in Orlando, I joined over 100 fellow activists for an overnight peace vigil in front of the NRA headquarters. Arms manufacturers and the NRA want us to feel overwhelmed, hopeless, and defeated. Their profits skyrocket after every mass shooting. Make no mistake; the NRA’s business is fear, not freedom.

At the vigil, as I listened to the sounds of a hundred voices singing Amazing Grace in honor of the dead, I felt hopeful for the first time in a long time. I listened to mothers weep as they talked about their children in past tense and voices crack as they read about the lives lost in Orlando. I looked across the street at the NRA counter protesters mourning the dead with guns slung over their shoulders and wondered how on Earth anyone could believe that their right to bear arms is more important than anyone else’s right to life. For once, in the midst of my anger and frustration with the disturbing new definition of American normalcy, I did not feel alone in my grief.

I think the most difficult thing about activism is knowing where to start. The more I learn about systems of oppression and disenfranchisement, the more convoluted and interconnected they seem to be. Political gridlock and a flawed campaign finance system and toxic masculinity and nationalism and the NRA are all connected in ways that make the system feel unchangeable and unconquerable. A good friend recently told me that if a room seems too messy to clean, the best thing to do is to simply start cleaning whatever is closest to you. That’s what Monday night’s vigil felt like; I began to clean my immediate surroundings and everyone around me began to clean their immediate surroundings and by morning, it felt like all of us together had made a difference.

Gun violence is not going to disappear in a day. Change is not as simple as 49 candles or a court ruling or an executive order. It will take years of dismantling interconnected systems, piece by agonizing piece, but what we can do now is find a place to start. Sign a petition. Contact your Senator. Then contact your Representative. Then contact President Obama. Don’t let them think about anything else. VOTE. Get involved with local organizations that are working to end gun violence. Join the CODEPINK End Gun Violence Action Team. Talk to your friends, your family, and strangers. Remember those whose lives were ended too soon. Spread kindness. Answer hatred and greed with compassion and forgiveness. Then contact your Senator and your Representative and President Obama again. Make your voice heard. The end is in sight.

Aniqa Raihan is a senior at the George Washington University and an intern with CODEPINK. She gets fired up about feminism and politics. She can be reached at [email protected] or on Twitter.