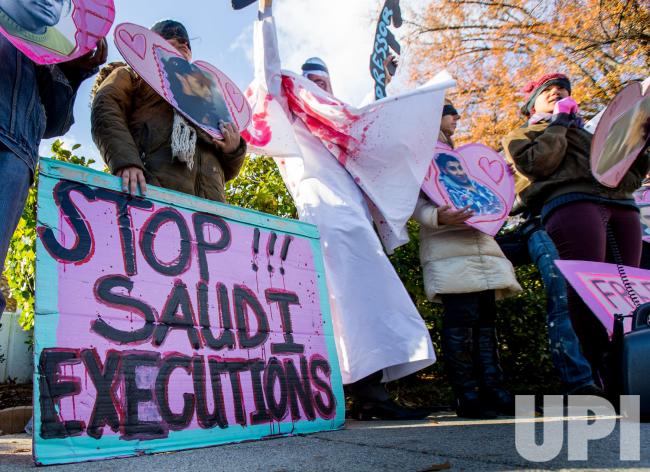 “Stop the practice of giving or selling weapons to countries that are human rights violators, such as Bahrain, Egypt, Israel and Saudi Arabia.”

Since CODEPINK began in fall 2002, we have advocated for the human rights of people in many countries, beginning with Iraqis, and opposed the greatest human rights violation of all: pre-emptive war for profit!

Our work includes a focus on demanding that Congress obey U.S. law (AKA the Leahy Law), and prohibit the sales of weapons (fighter jets, drones, landmines and other bombs, tear gas and much more) to militaries that commit human rights violations. Well-documented human rights violators include militaries of the absolutist monarchy of Saudi Arabia (see this recent video for more info); the military-controlled oligarchy in Egypt (see this protest in front of the State Dept.); and the self-described “only democracy in the Middle East” - the government of Israel (see Democracy Now coverage of CODEPINK at the Israeli embassy in DC.).

CODEPINK stands up for the human rights of Egyptian-American journalist Mohamed Soltan, now finally freed; for Saudi blogger Raif Badawi, still in custody; and many others. We remain committed to this work as an integral part of our campaigns against war, torture and occupation, and FOR a more just and peaceful world.

For allied organizations working on these and related issues, check out Amnesty International, Human Rights Watch, Center for Constitutional Rights, and a long list here.

For a powerful, in-depth article with Medea on CODEPINK’s work advocating for human rights protections for Palestinians, Afghans, Iraqis and others, read this.