Calling on CalPERS to Divest from the War Machine! 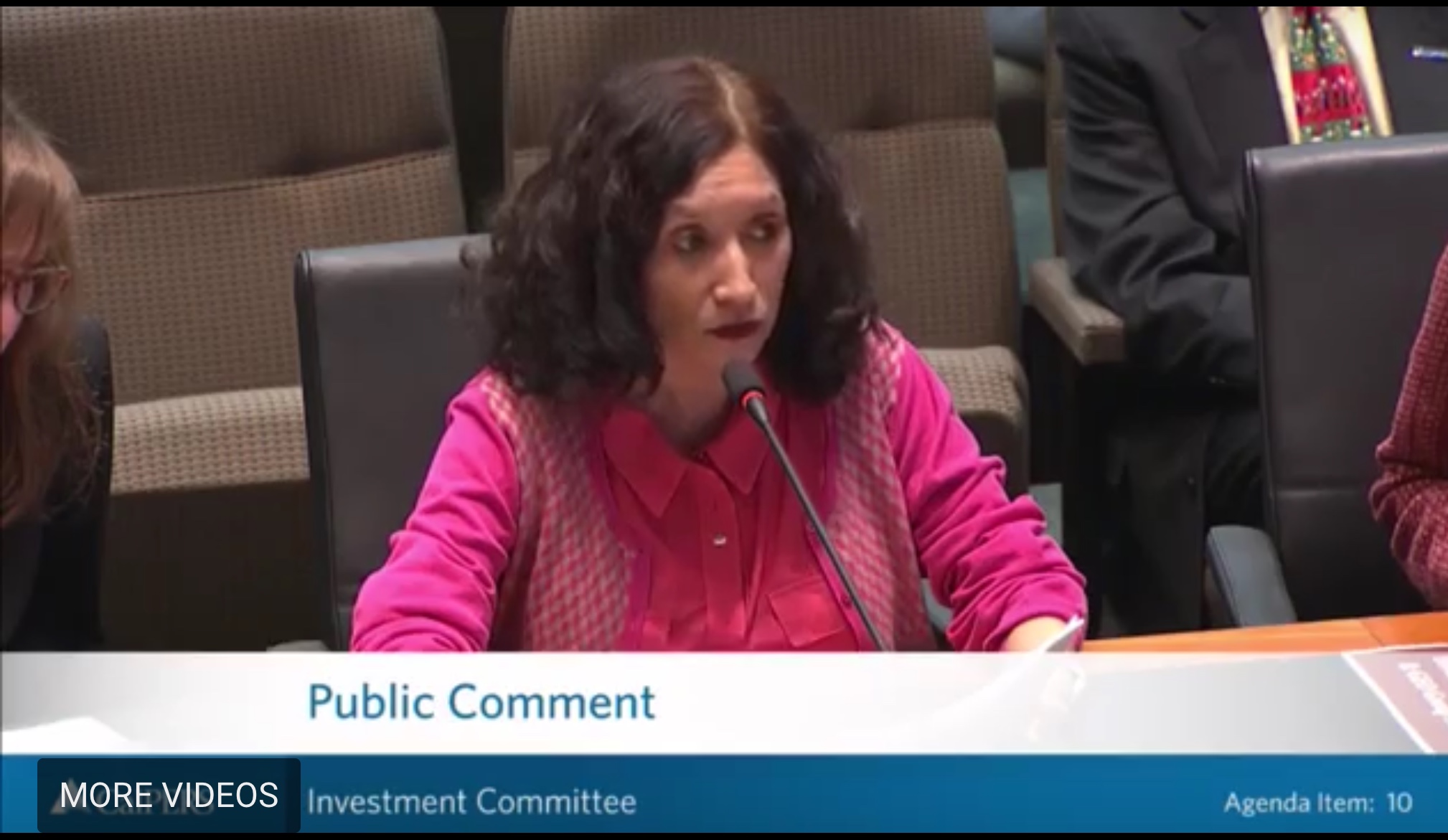 Accompanied by a fierce girl gang of lawyers and professors, I attended the California Public Employees' Retirement System (CalPERs) board meeting in Sacramento this week. We delivered a great presentation calling on CalPERs to divest from Geo Group, Core Civic, General Dynamics, and United Rental. Unfortunately, CalPERS has decided to engage with these companies instead of divesting. Continuing to invest in those companies only makes CalPERs complicit in the imprisonment of migrants. If we can’t get CalPERs to divest from for-profit-prisons we aren’t going to be able to get them to divest from war. 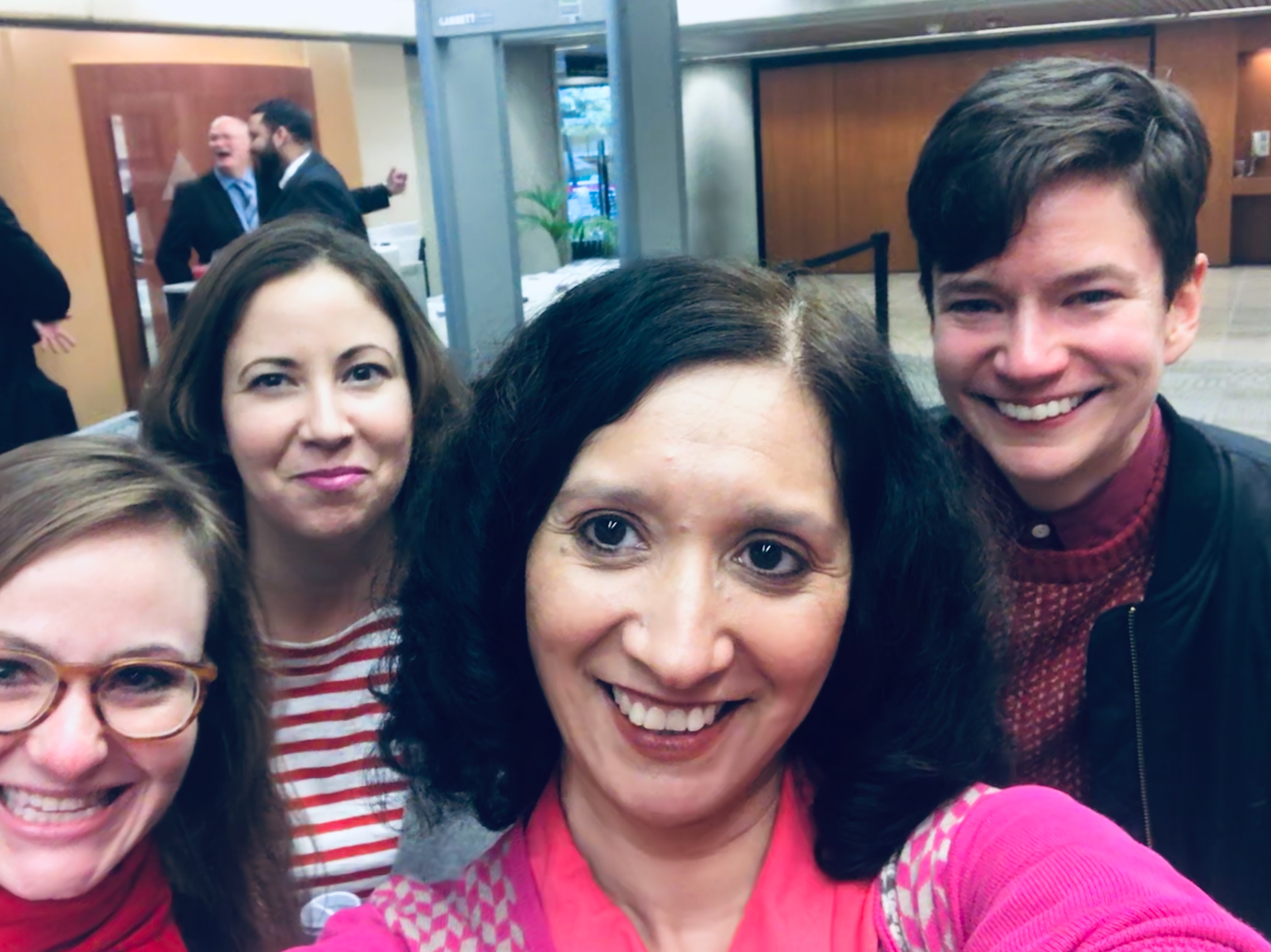