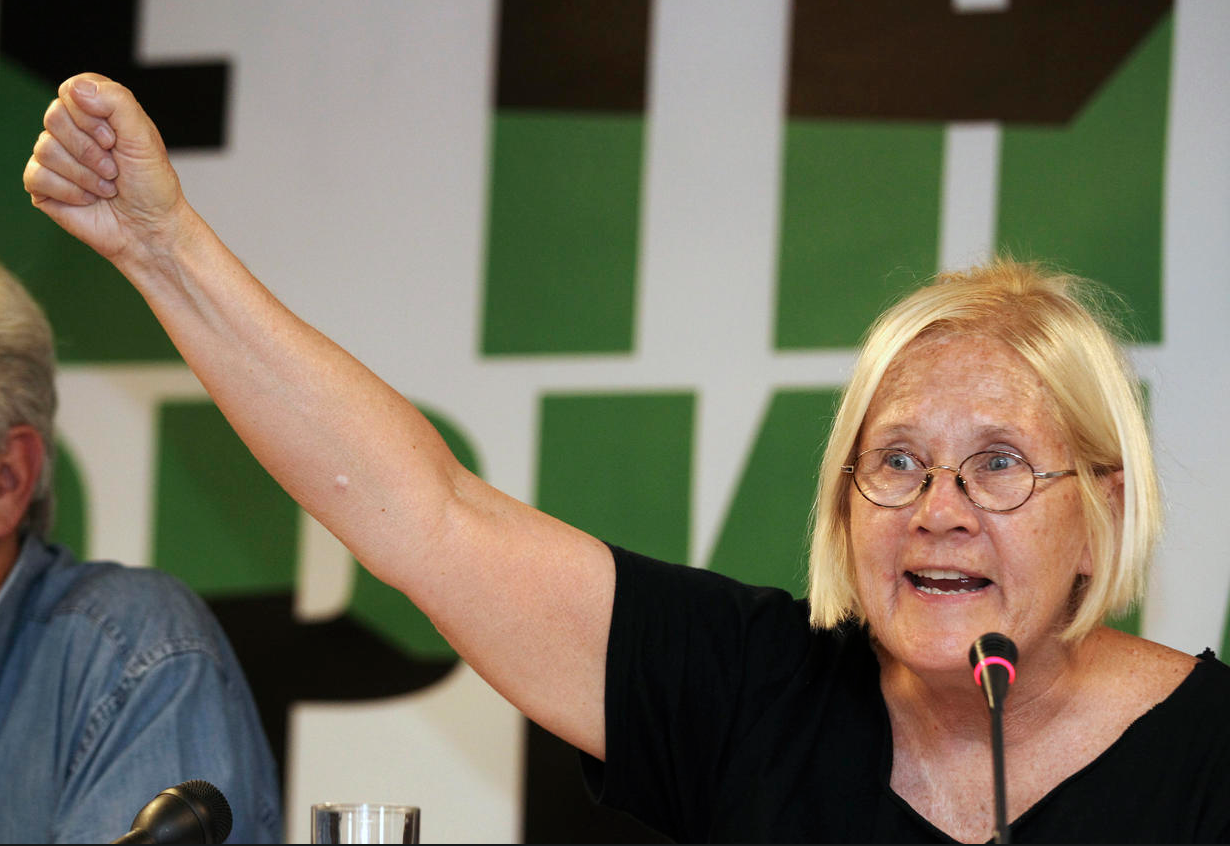 We are delighted to announce that Anne Wright has been featured by CBC News as one of women who have broken the Brass Ceiling! Ann Wright is a retired army colonel who resigned in 2003 in opposition to the Iraq War. She spent 29 years in the Army and Army Reserves combined. Wright was also in the State Department for 16 years. After resigning, she co-wrote "Dissent, Voices of Conscience."