A Tale of Two Eids 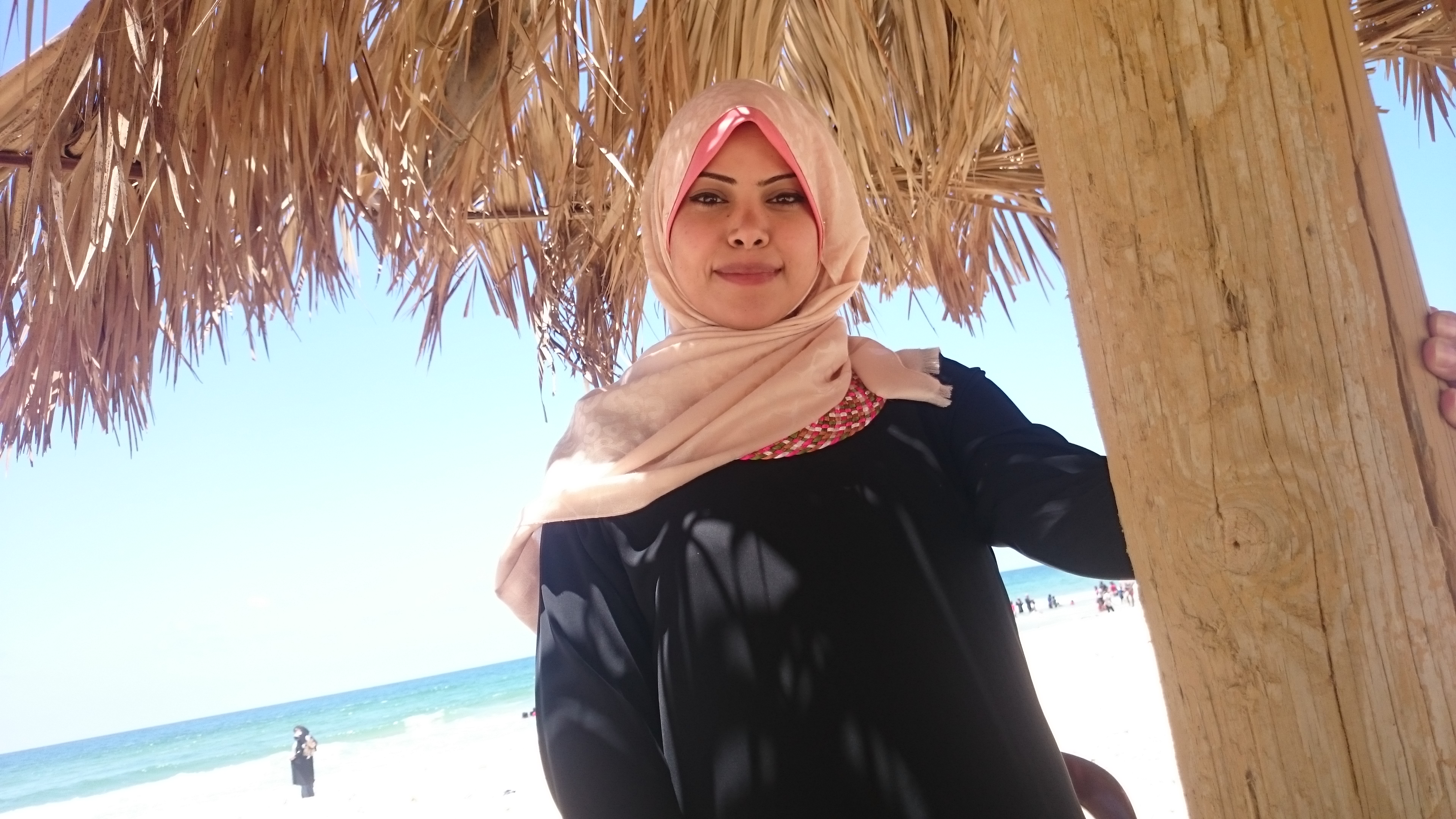 The war started during the month of Ramadan last year. Ramadan is the Muslim holy month when the Quran was revealed. We fast from sunrise to sunset for the sake of Allah. At the end of Ramadan we celebrate a Little Eid, which Allah gives to us as a reward for fasting during the Holy Month. Three months later we celebrate Big Eid, which follows the annual pilgrimage to Mecca in Saudi Arabia. This is when we sacrifice a goat for the sake of Allah.

I was in the kitchen in the middle of Ramadan last year, with my mother, preparing pizza and meat pies for Iftar, the time after sunset when we break our fast. The food looked delicious and smelled even better, especially because I was so hungry. There was an hour left until Iftar, so I went to my room, opened my laptop computer and started to follow the news about what had happened in Shujaya and the other places in Gaza.

Suddenly I heard a very loud explosion. White dust was everywhere, and I didn’t know what had happened.

My four brothers came and they were all screaming, "A missile hit the balcony .Get out right now.” One of my brothers went close to the balcony to make sure it had been hit, when another missile struck the same place. We all knew that we had to get out of there immediately. Everyone gathered on the ground floor; the children were in shock; no one said a word, but their white faces told everything about their feelings. While we were leaving a third missile hit the house. Our large family left in three cars, going different directions. Two brothers went to the homes of their respective in-laws. I was in the car with my third brother, his family and my parents.  He was driving crazily, and I thought if we didn’t die from an airstrike we would definitely be killed in a car accident. We reached the house of my grandmother that we thought would be safer as the call for the prayer for Iftar rang out. We were all shaking involuntarily. I was trying to appear strong as we sat around my grandma’s table with the food she had prepared for her and grandpa that was now to be shared by us all, but my trembling hand holding the spoon exposed my true state. I suddenly remembered the meat pies sitting on our kitchen table, now either under a cloud of white dust and debris or entirely destroyed.

The little Eid of last year is still in my memory. I particularly remember when I woke up; I looked around; it was dark, no electricity, just a slight of light coming from the only window in the room. My father, mother and I were sleeping on mattresses. The day before wasn’t as joyful as last day of Ramadan usually is.

We are usually so excited to welcome the Eid. Together, with my mother, sisters, and sisters-in- law, we prepare the Eid cookies with dates. It's part of our Eid that we serve Arabian coffee and these cookies to the guests. The night before the Eid I sit with my father and mother with loads of chocolate, toys and balloons before us, and prepare them for the children, so each one of them has a small plastic bag full of them.

After a week and a half staying with our relatives, I was in desperate need to go back home. I felt that I was being suffocated in this place with three families jammed together in a few rooms, the sound of explosions from afar, and the sad faces of the children. When I knew that I was going back to our home during the truce, which had just been declared, I felt like I was able to breathe again.

The roads were crowded; people were returning to their houses. Everyone was dressed in black or somber colors. I was wearing my black Abaya as well. I don’t usually wear black or an Abaya during Eid, but this time it was not possible to wear anything else; we were grieving for the dead. Without any discussion, we all dressed for mourning, feeling that wearing any other color would be a betrayal of the souls of the martyrs.

The moment I entered the house the telephone rang; I answered and heard the automated voice of an Israeli soldier saying in broken Arabic, “Cooperate with us, you saw what happened in Shujaya and Khuzaa. Know that there is no safe place in Gaza for any of you." My heart was beating violently.

I had heard before that people receive these calls. There are two kinds of calls, threatening ones like the one I received, and ones with a direct order to evacuate, which I feared to receive. I was shaking, listening for the word evacuation. I was imagining the situation, in seconds all kinds of scenarios passed through my head. How will we leave? Will we actually leave? Yes I guess. But how difficult it will be, to leave everything behind and go. What if anything happened to any one of my family? Then I recalled the faces of each one of them. I tried not to think of that.  Can I take anything? Then I remembered how I barely had time to put on my hejab the time we fled the house because of the missile attack.

The voice stopped talking, and I hadn’t heard the order. I hung up the phone. I didn’t tell anyone about the call; I thought they would worry more, and I didn’t want to leave the house where we had all gathered during the truce for a family meal.

We were happy to see each other after a week and a half separation, but we were afraid, too, that anything might happen or that the truce would be broken.

My nephew came and sat next to me, and then he asked me, "Auntie, what is the name of this Eid?”

Despite the horror we felt at the death and destruction all around us, I still remember the light in my heart at seeing them and sitting with them around the table for lunch, as though it were a normal Eid. In spite of little food, and the smell of the fear that controlled us while the drones buzzed over our heads, we were laughing from the heart. It had been many days since we had gathered at a table as a family.

Suddenly we heard explosions. On the radio we heard that children had been shelled when they were playing on a swing set in the beach camp. Israel had broken the truce. There were bombs everywhere. We were afraid our home might be shelled again at any minute, so we hastily prepared to leave in our separate directions once more.

I was hugging everyone goodbye, and when I leaned down to embrace my nephew, he whispered in my ear, "You must be wrong. This is the big Eid; many people are being sacrificed."