Tell Congress to Condemn Israel's Sabotage of the JCPOA! 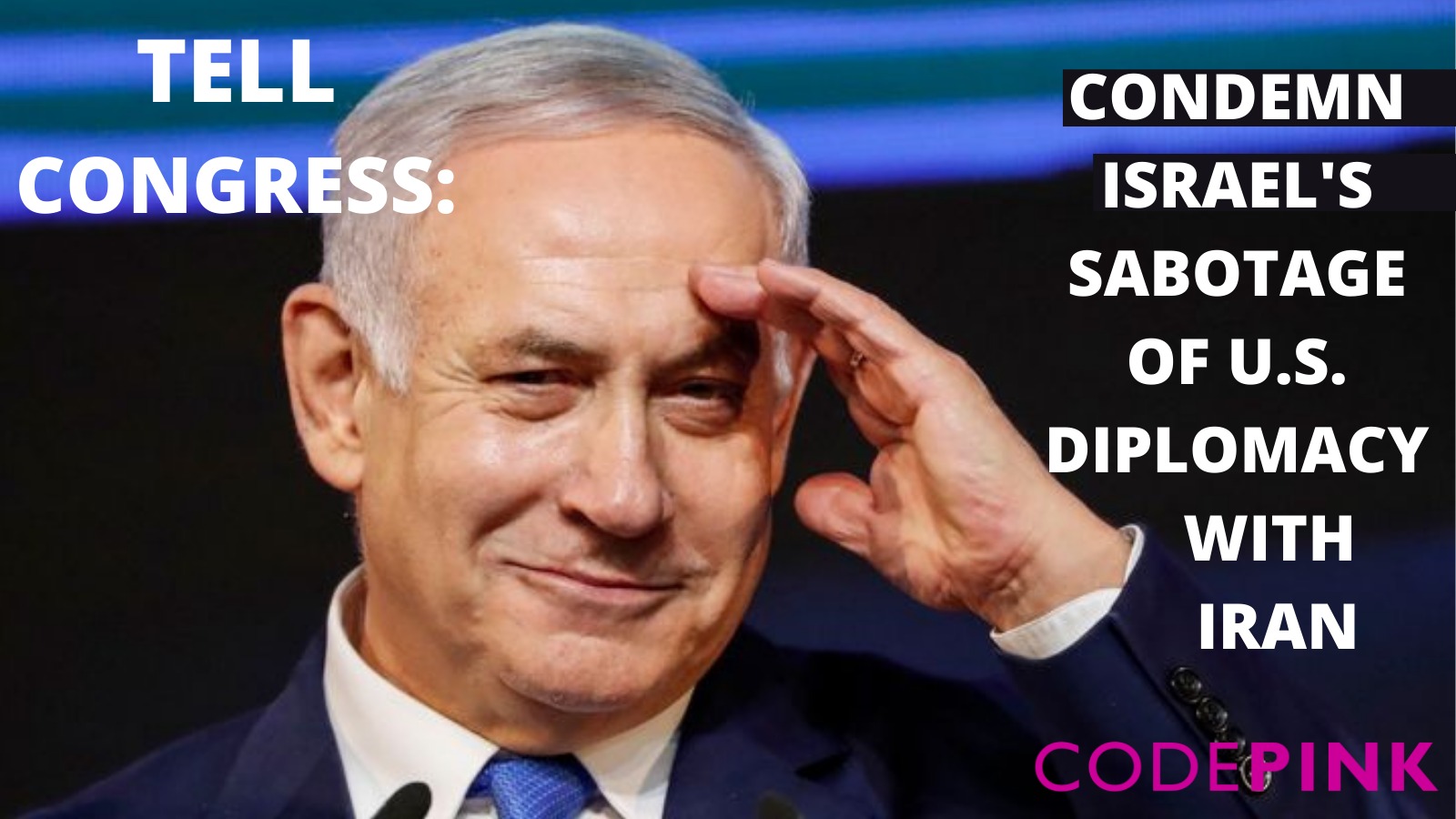 Just as talks between the U.S. and Iran are taking place, on Sunday, April 11, Israel carried out a cyberattack blacking out Iran’s Natanz nuclear facility. The intention was to sabotage the Biden administration’s aims to revive the Iran Nuclear Deal. Use our tool below to contact your congresspeople and demand they condemn this violence!