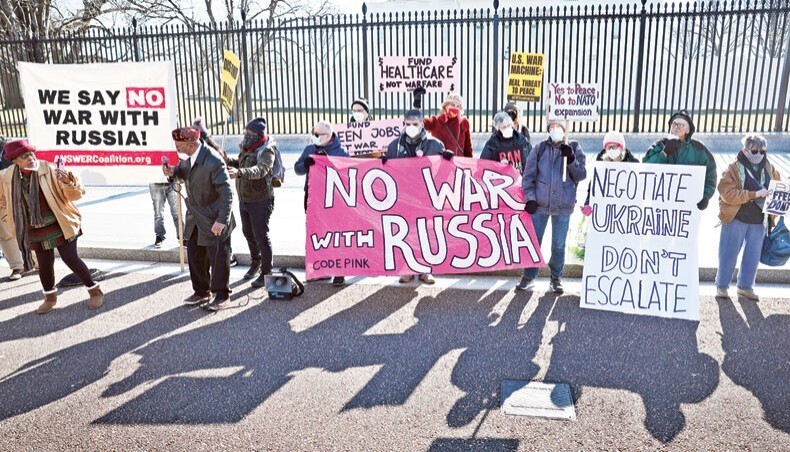 CODEPINK Golden Gate and allies will host this action.