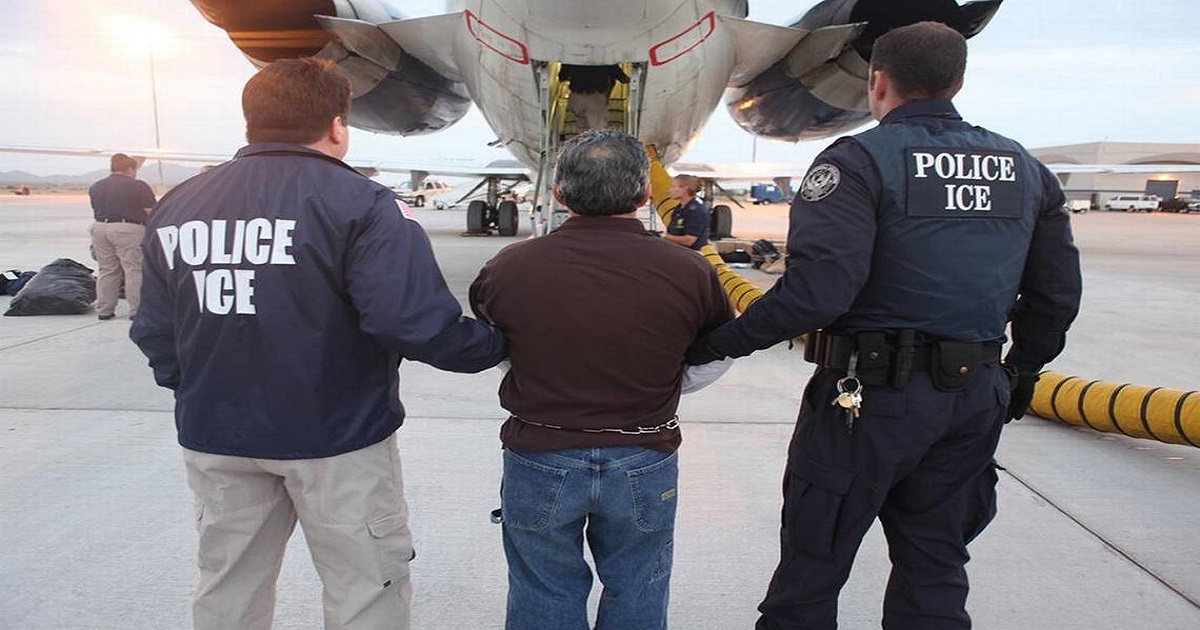 The United States must take action against spreading COVID-19 both within its own borders and abroad. Congress should pass the following bills to release immigrants from ICE detention and stop ICE deportations during the pandemic:

H.R. 6537, the FIRST Act, would release most people from ICE detention and would limit immigration enforcement during the pandemic. The Haitian Deportation Relief Act would suspend deportations to Haiti until the pandemic passes in both countries.

Immigration and Customs Enforcement (ICE) detention centers are becoming a hotspot for the coronavirus. According to its own statistics, there are 1,327 confirmed cases and a 50% positive test rate. This does not include the 122 ICE employees who have tested positive. ICE detention is becoming a death sentence; the latest victim was Santiago Baten-Oxlaj, a 34-year-old Guatemalan.

On top of this, ICE is continuing to deport people with coronavirus. This is particularly dangerous for the countries of Latin America, a region which has been identified as the new epicenter for the disease. In an April deportation flight to Guatemala, 75% of those onboard tested positive. On May 26, an ICE flight to Haiti had at least 9 people on board who had tested positive. Haiti and Guatemala are among several countries in Latin America that are woefully unequipped to handle the pandemic. By deporting COVID-19 patients to these countries, ICE is contributing to the spread of the pandemic. The Haitian Deportation Relief Act should be expanded to suspend deportations to any country during the pandemic.

The United States has failed to be a global leader during this pandemic. Congress must act to ensure that the pandemic is not worsened by ICE detention centers or deportations.